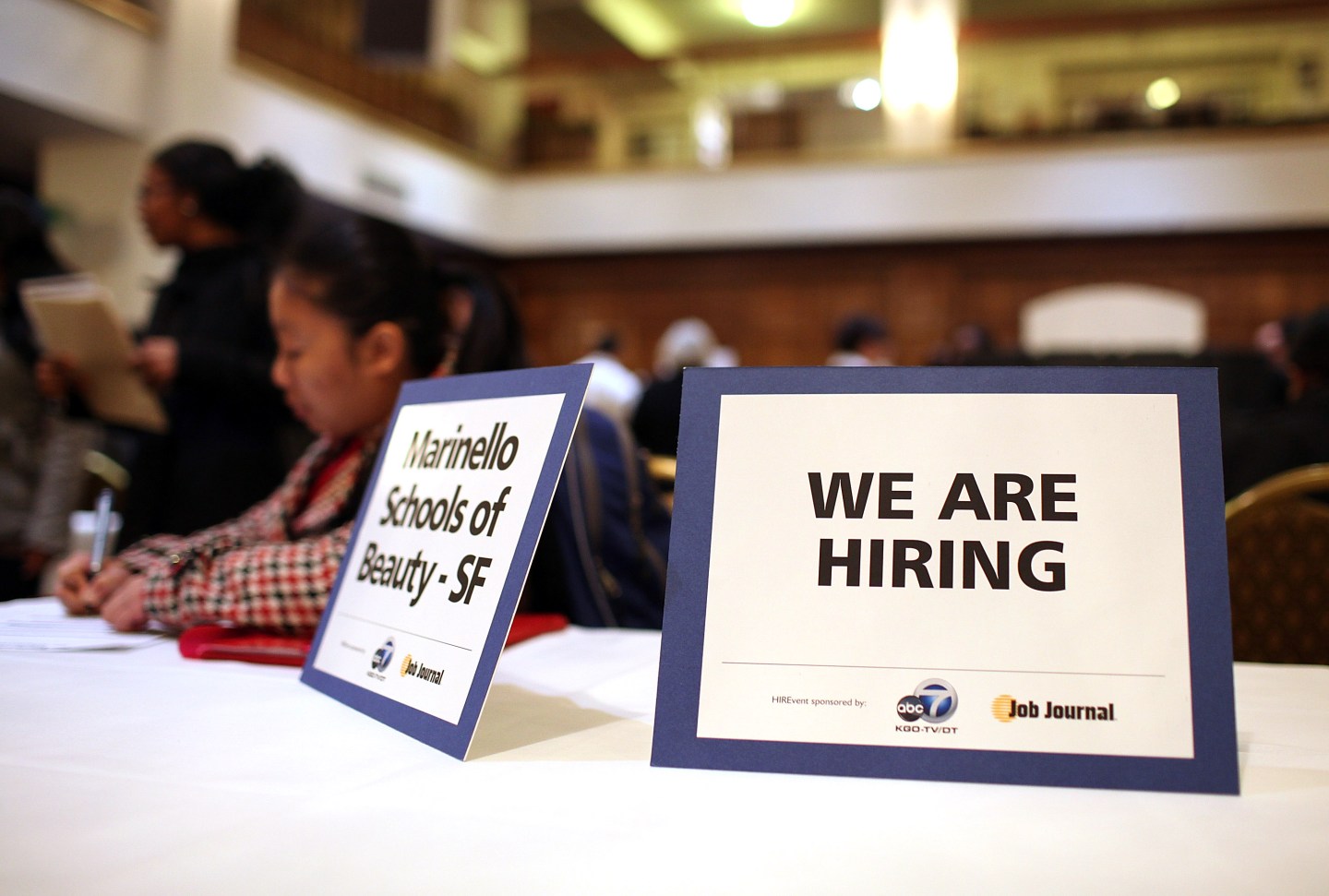 Happy Friday! The week is coming to a blistering end. No important earnings today, but investors are digesting the big October jobs number, plus news of fighting in the Ukraine that is hitting European markets. In the U.S., the stock market is set for a third straight week of gains. And it’s Twitter’s IPO-aversary! Here’s what else you need to know today.

A judge will rule today whether or not the city of Detroit can cut liabilities and reinvest $1.4 billion over 10 years in basic services, according to USA Today. If approved, the beleaguered city could exit bankruptcy in a few weeks.

The October jobs report came out this morning. The past few months have generally been good for the jobs market, and today we saw the 56th consecutive month of private-sector job growth. The Labor Department said U.S. payrolls rose 214,000 last month as the nation’s unemployment rate dropped to 5.8% — a good sign for the broader economy.

Japanese airbag manufacturer Takata knew about problems with its product as far back as 2004, according to a report in the New York Times. And they ignored them, according to the report. Given the still-lingering effects of the GM (GM) ignition-switch scandal, this could be a serious problem for the auto market. Takata shares are falling following the news.

53 million — that’s how many e-mail addresses were stolen in the Home Depot hack. This is in addition to the 56 million payment cards the company already announced. The hack gets worse and worse.
[fortune-brightcove videoid=3862600021001]

A year ago, Twitter (TWTR) hit the market at $45.10. It soared in the opening hours of trading. Today the stock is trading at $40.84. Questions continue to plague the future of the company, from management to monetization.