Why do American CEOs make twice as much as German CEOs? 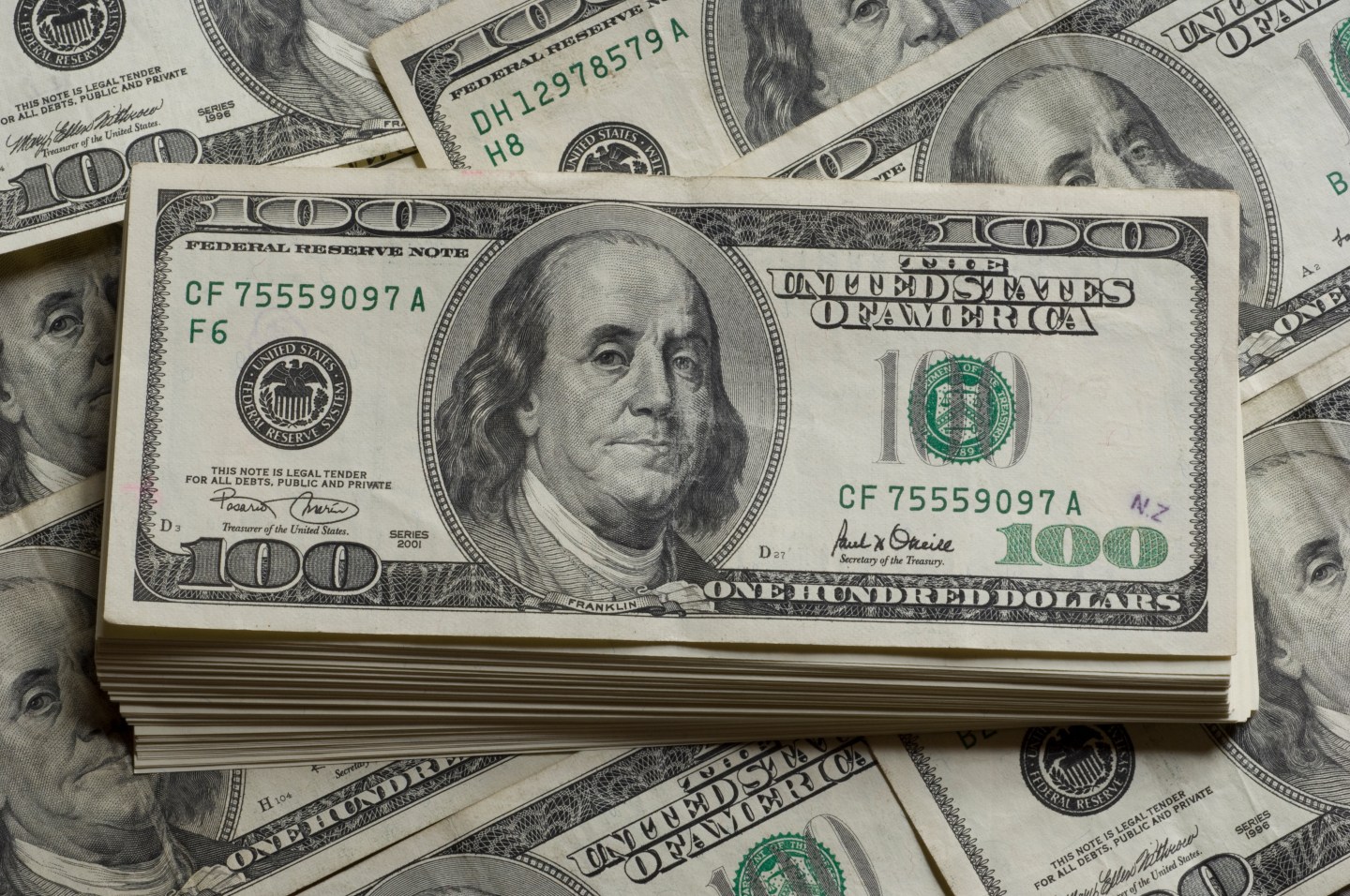 Seeing chief executives like Microsoft’s Satya Nadella make $84 million a year has become so commonplace in the U.S that it’s easy to glaze over and ignore it altogether. That’s especially the case for those approving such steep pay, Microsoft’s board of directors, who are comprised entirely of CEOs, chairmen of other organizations, chief financial officers, Nadella himself, and the president of Harvey Mudd College.

It’s easy to recognize the accomplishments of a peer. But the rank-and-file, on the other hand, has no voice in these discussions.

Microsoft isn’t unique on this account. In fact, the tech giant’s employees are likely paid better than those who work for most other companies. But the lack of a say on CEO pay among workers has played a major part in the sky high pay of American CEOs, who, on average, make twice as much as their German counterparts.

Chulalongkorn University’s Sorapop Kiatpongsan and Harvard Business School’s Michael Norton recently published an analysis of what people from different nations believe CEOs are paid in their respective countries and how much CEOs should be paid compared to the average worker. The researchers found that CEOs are paid extravagantly more than both what survey respondents believe they are paid and should be paid.

The researchers also broke out the average CEO-to-worker-pay ratio for 16 countries, using AFL-CIO data. For the U.S., the ratio is 354-to-1. Germany comes in third highest with a ratio of 147-to-1. It’s still a large figure, but should the ratio in the U.S. be more than double that of economic stalwart Germany?

The difference comes down to two issues.

On average, a German CEO at a large company made about $5.9 million in 2013, while U.S. CEOs in the S&P 500 made an average of $12.3 million. That’s because U.S. chief executive pay is intimately tied to their company’s share price through stock option compensation and other forms of equity pay.

Pedro Matos, a professor at the University of Virginia Business School, and his fellow researchers found that once you account for the size of the company (U.S. has more large firms than Germany), industry, whether the company is family owned, and the fact that U.S. CEOs are often paid more in equity, U.S. CEOs are paid on par with German CEOs. “U.S. CEOs weren’t more qualified or less qualified,” said Matos. “You’re giving them more incentives because the board and owner are asking for the CEO to align [priorities] with the company.”

The discrepancy is due to the stock that the board gives U.S. CEOs to ensure they will act in the best interest of the organization. Since most U.S. CEOs aren’t the founder or part of a family-run company, boards look to give the new boss incentives by connecting the CEO’s success to that of the business. When the stock goes up, the CEO will make more. German CEOs have fixed pay structures, so there are fewer highs and fewer lows.

In Germany, labor has a seat at the table

In the U.S., there have been several attempts to close the CEO-worker pay gap through an increase in the minimum wage. The issue has found its way to the ballot box in several states in the 2014 midterm elections. The federal government plans to raise the pay of anyone working on a construction or service contract to $10.10, while 38 states introduced minimum wage bills in 2014 with 11 (including Washington, D.C.) have enacted boosts in pay this year. Seattle went the farthest, passing a $15 minimum wage in June.

Then again, Germany doesn’t have a minimum wage at all.

Maybe it has to do with the difference in labor rights between Germany and the U.S. In the U.S., union strength has been depleted. Earlier this year, the International Trade Union Confederation scored countries based on the level of support governments provide their trade unions. On a one-to-five scale, the U.S. scored a four, indicating “systematic violations of rights,” from governments or companies engaged in “serious efforts” to prevent improvement in labor conditions. That put the U.S. on par with Iran, Iraq, Mexico, and Hong Kong.

Germany scored a one, a rating that indicates that “collective labor rights are typically guaranteed.” At the same time, Germany has seen labor union participation drop considerably over the years.

Most important of all, representation on German corporate boards of directors is split between labor and shareholders through an executive board and a non-executive board. This has given workers the ability to raise employee pay along with overseeing CEO salaries.

Whether it’s through minimum wage hikes or acceptance of labor unions, for the U.S. CEO-to-worker pay ratio to decrease, workers will need a seat at the table. This would not only help improve worker pay, it could also provide a much-needed counterpoint during CEO salary discussions.

Most U.S. companies leave workers out of boardroom conversations, so it’s not surprising that executives primarily focus on CEO pay incentives and fail to recognize the necessity to do the same for the rank-and-file.

Without those kinds of conversations during board meetings, American CEO pay will likely continue to skyrocket.