Starbucks to offer delivery in 2015 in some key markets 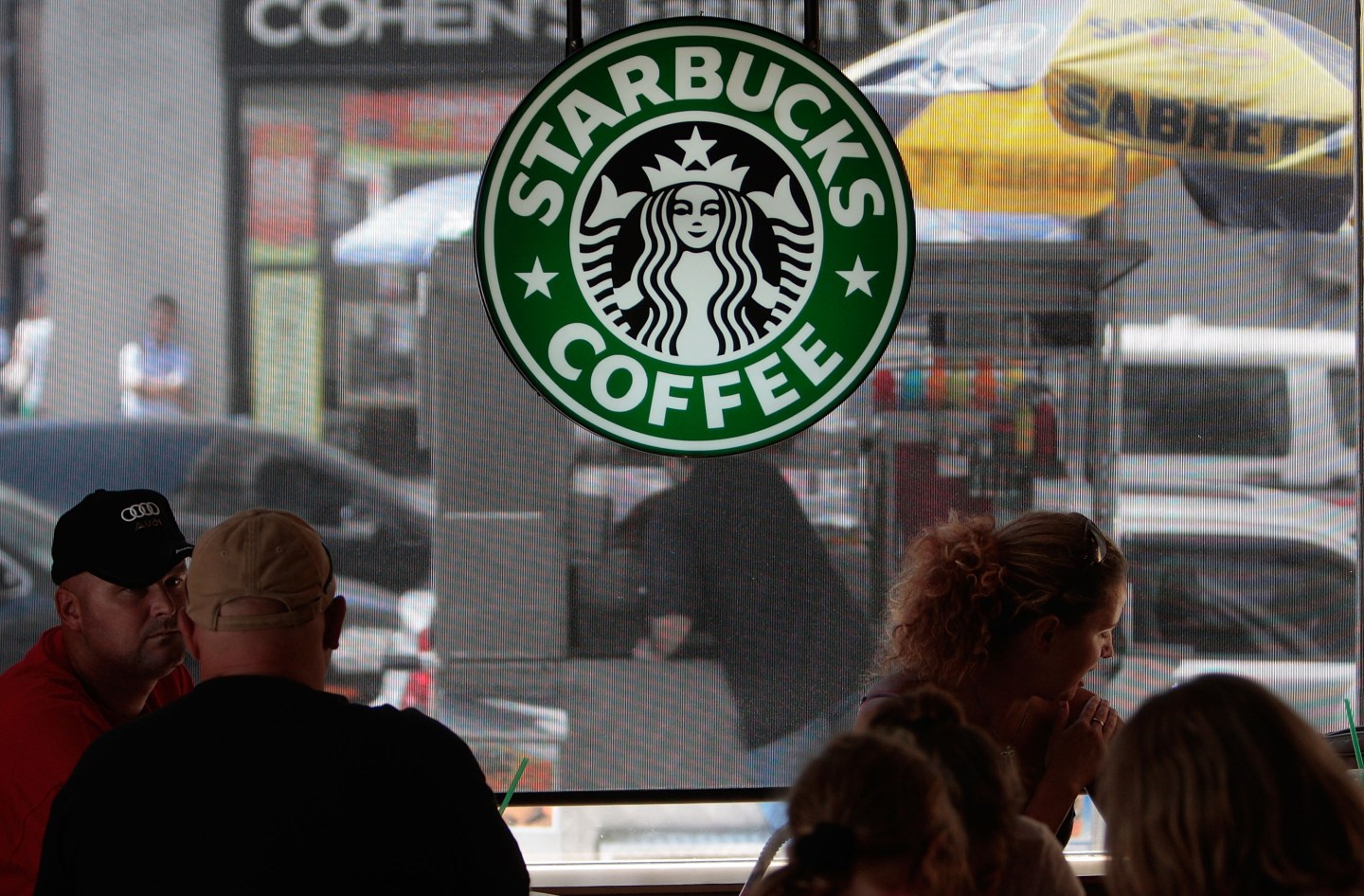 Starbucks (SBUX) next year will try out a new way to build customer loyalty: offering the option for delivery in some key U.S. markets through its mobile app.

The Seattle-based café chain, which announced the pilot on Thursday as it reported disappointed revenue caused in part by weak traffic in the Americas, is now trying out new ways to get customers to come in more regularly.

“Imagine the ability to create a standing order at Starbucks, delivered hot or iced to your desk daily. That’s our version of e-commerce on steroids,” CEO Howard Schultz told analysts on a conference call. “We are playing offense.”


The delivery option announcement follows a previous one in which the company said it planned to let customers across the U.S. place orders through their smart phones before heading to the Starbucks of their choice, in a move to speed up its sometimes slow service.

Starbucks declined to give any details about the delivery service, but Matthew Ryan, Starbucks’ global chief strategy officer said “We are moving ahead, full steam ahead.”

Wells Fargo analyst Bonnie Herzog praised the move in an analyst note, writing she was “encouraged” and believes it will generate incremental sales.

[fortune-brightcove videoid=3784708541001]
These moves come as Starbucks is facing tougher competition from fast-food chains that sell specialty coffees. It has revamped its sandwiches, offered more packaged foods, and it plans to offer more upscale coffee. It introduced a new line of single-origin coffees so patrons who care can see where it is grown. Starbucks also plans to open 100 specialty Starbucks stores selling only its small-batch Reserve brand coffees. It also plans to introduce express stores in key U.S. cities.