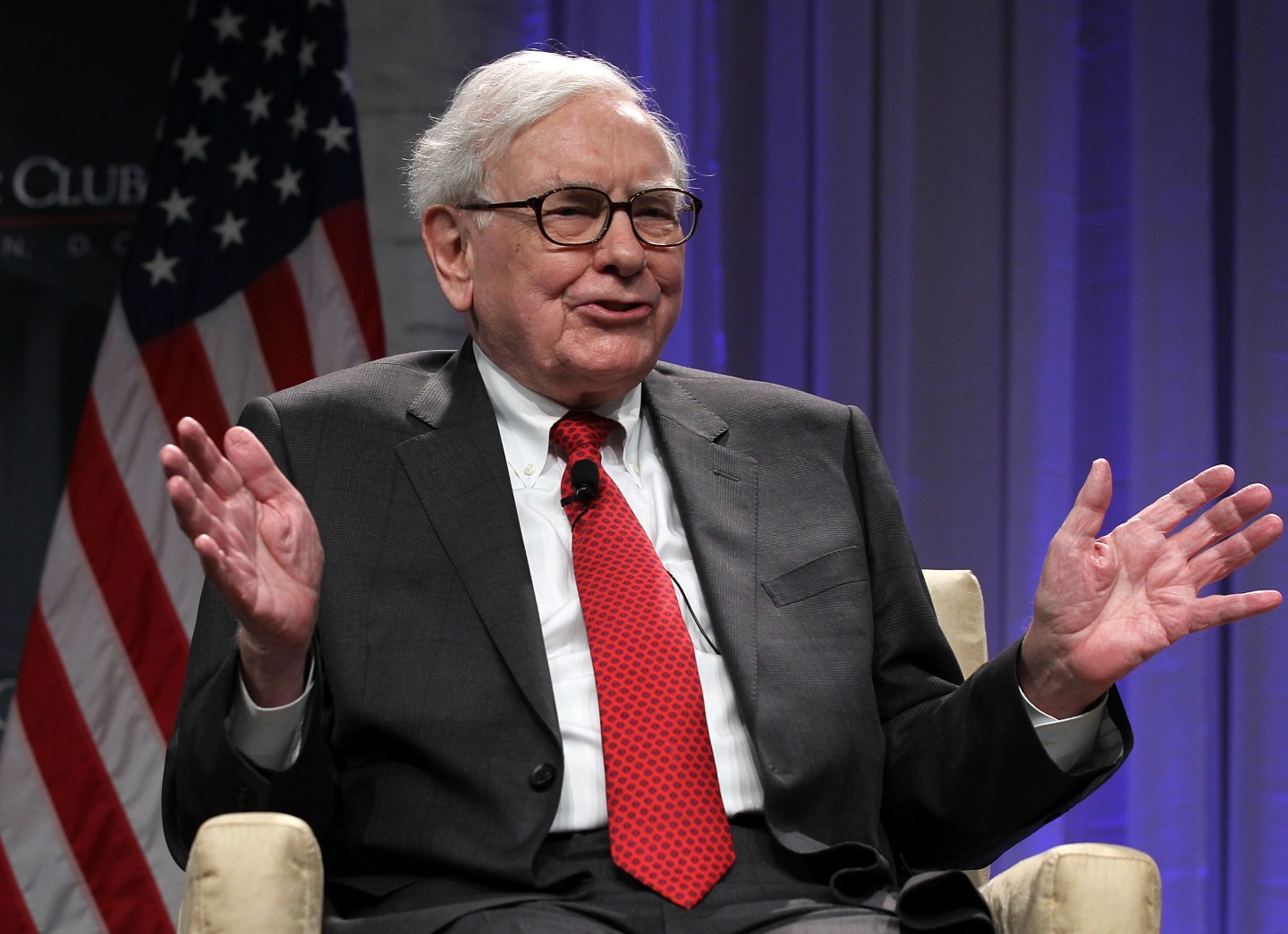 Brooks Running Co., a subsidiary of Warren Buffett’s Berkshire Hathaway (BRKA), hit the $500 million mark in annual sales last April. The company hit that milestone as a result of CEO Jim Weber’s efforts over a decade to specialize on running, rather than trying to be a mini-Nike (NKE) and be all things to all people. The result is a 13% share of the performance running shoe market (Nike is in the low 40’s).

Weber, CEO since 2001, says the company can become a billion-dollar brand at some point thanks to an overhaul to its apparel selection hitting stores in a year, a continued focus on marketing to runners specifically and sponsoring the right running events.

Weber, in town for the New York City Marathon, where Brooks launched a special edition shoe with New York images, spoke to Fortune about he fixed the Brooks brand, why specialty retail is so important, Buffett’s support, and how he thinks he can fend off Nike, Lululemon Athletica (LULU), and VF Corp’s (VFC) The North Face as these brands and others ramp up their pursuit of the growing market for running shoes.

On how the focus on clothes and shoes for people who are specifically runners helps Brooks fend off Nike, Lululemon et al:

“We have a runner-centric point of view. That’s our center of gravity.”

“Lululemon is a yoga centric brand. That’s their center of gravity. Nike’s center of gravity is epic athletic achievement. North Face’s is the mountain. So Brooks will always be about the run. Apparel, on top of being a functional product is also a badge. It’s a uniform that says something about who you are.”
“We’re going to be Brooks and we’re going to define the uniform of the run.”

Brooks gets about 40% of its sales on specialty stores that cater specifically to runners (there are 1,100 such stores in the U.S.), as well as a big portion from sporting goods chains such as Dick’s Sporting Goods (DKS) – on why specialty is so important and how it fits into Brooks’ marketing mix:

“You can’t be a no. 1 brand with runners if you’re not effective at specialty.”
“We try to do a lot of marketing with these 1,100 stores—we touch hundreds of events in smaller ways—they’re doing an event in their local community 1,000 people-2,000 people, it’s their event, it’s important to them. So we’ll produce race numbers for them, we’ll do promotional tees for the race, so in small ways we support hundreds of races, and we’ll always do that.”

When Weber became CEO, Brooks’ annual revenue was about $65 million and in 2000, there were concerns it would go bankrupt—how he fixed the business:

“We got rid of all these $30 shoes. And we never looked back. Brooks has been in baseball cleats, football cleats, basketball, tennis—we had a whole stable of athletes, we were losing money and we were an also-ran, and we couldn’t compete.”

[Weber let sales fall to $45 million as he re-focused Brooks and brought it upmarket.]

“We’re not a shoe company – we’re a running company. We focus on runners.”

On Buffett’s support: (Brooks was bought by Russell in 2004, then sold to Berkshire’s Fruit of the Loom in 2006. In early 2012, Buffett decided to have Brooks stand alone in the Berkshire portfolio.)

“We have an opportunity to build a fantastic premium brand in a great category. We’re uniquely positioned and it’s going to be a sizeable business. And he’s cheering us on to build it out.”

On the importance of sponsoring road races to build its following, but on not sponsoring too many, either:

[For the New York City Marathon, Brooks produced a limited 2,000 copy edition of its Adrenaline GTS 15 running shoe, patterned with images of the city and of the Statue of Liberty]

“You have no waste when you go to a running event—they’re all runners. We spend all of our marketing dollars talking to runners.”

“It’s right in the bull’s eye of our marketing mix and always will be. The other side of it is—would we double the number of events? No, because when we go to an event, we don’t just write a check and send our logo artwork to put on banners. We show up.”

On what’s next for Brooks, whose apparel business has a smaller market share with runners than its running shoes:

“It’s going to be a running centric collection that says something about what a runner looks like—and we’re the only brand sitting right in the middle of this lifestyle. You first have to create performance product that runners find and fall in love with.”

“It’s apparel and footwear—SKUs (number of items), colors, widths, sizes, seasonal introductions- you have to be really good at managing that whole delivery cycle.”

“We will not be trusted by runners if our product doesn’t perform.”

“We’re not even at the half-way point. It’s a marathon.” “We can double in the U.S. and don’t have to nick Nike- if we can get a shoe on their (customers’ ) foot, we will win every time”