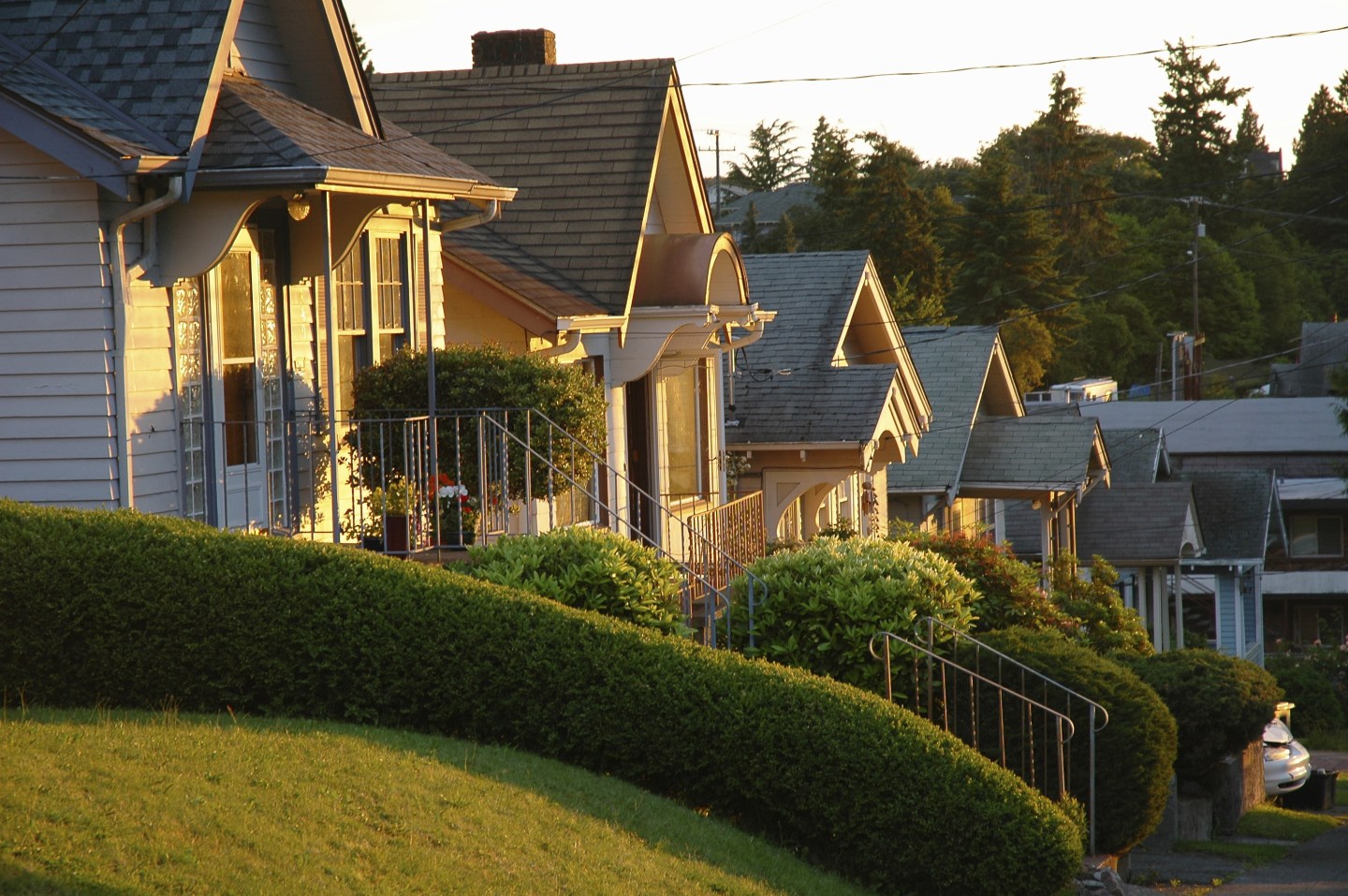 In homes of the future, you can use your smartphone to unlock your door, turn on the lights and turn up the heat. But it isn’t so convenient if you have to fumble around with different apps to control everything.

Enter the smart home hub, a master control for your home. The idea has turned into a key battleground for companies that are trying to create the home of the future.

On Friday, Nest, which is owned by Google and known for its sleekly designed smart thermostats, bought hub maker, Revolv. Over the summer, Samsung acquired hubmaker SmartThings to help its own efforts.

The smart home industry is still a nascent market that is trying to make inroads with homeowners, many of whom unaware of the technology or unwilling to spend big money on unproven technology. But research firm IHS projects the market will grow to 44.6 million devices installed by 2018, which implies a huge potential market.

A big problem in with current smarthome technology, says IHS analyst, Lisa Arrowsmith, is the confusing array of apps people have to use to turn different devices on and off. It’s as annoying as having a table-full of TV remote controls.

“A consumer has to open three different apps to control their home and then these devices can’t communicate,” she said.

Revolv’s teardrop shaped hub tries to solve this problem. It is essentially a router that connects to all smarthome devices – regardless of their manufacturer – so that homeowners can operate everything from a single app.

However, Nest seems to be more interested in what Revolv’s team can do rather than its product. In the wake of its acquisition, Revolv has said that it will no longer make new products, but will continuing offering support for its existing products. Nest and Revolv declined to comment, but Nest co-founder Matt Rogers told Recode:

“We are not fans of yet another hub that people should have to worry about. It’s a great team, an unbelievable team. There’s a certain amount of expertise in home wireless communications that doesn’t exist outside of these 10 people in the world.”

Nest and Samsung aren’t the only companies on the connectivity bandwagon. In September, Logitech released its Harmony line of products which includes a hub that links smarthome devices along with a remote control that people use instead of their phones.

Meanwhile, a number of start-ups are using crowd-funding sites Kickstarter and Indiegogo to gin up customers for their would-be smarthubs and get the attention of bigger companies, which may be in the market for acquisitions.

While smart home automation owners can thank Nest and Samsung for making their lives slightly easier, the question of how to connect one’s devices has been replaced by a new one. Which hub is better? Unless of course, Nest has a surprise up their sleeves.