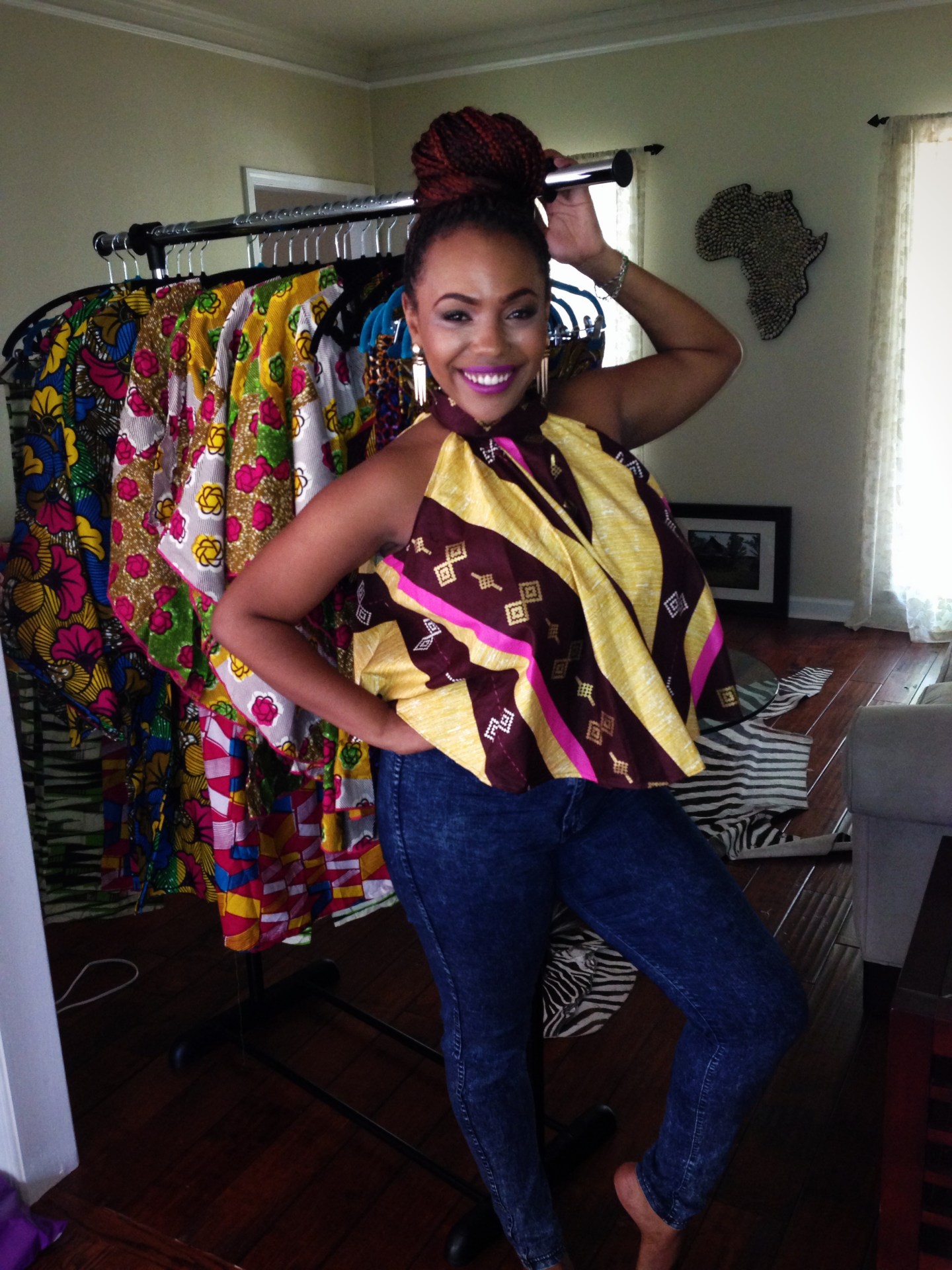 Fatu Addy had big plans for her Monrovia business. Then the Ebola crisis hit.

The Liberian entrepreneur, who’s the owner and general manager of Liberia Woodwork Construction & Trading Corp., is waiting out the crisis with her newborn daughter two countries away in Accra, Ghana. She’s separated from her husband—and her business is temporarily closed. “I have had to downsize, but still maintain half of my employees on payroll,” Addy tells Fortune. “I feel that’s the smallest way in which I can help during this difficult time.”

Virtually all of Addy’s current and potential clients have also left the country—and the few who remain have, like Addy, put everything on hold. “It has been terribly frustrating,” she says. “I cope by taking it one day at a time, believing that this is just temporary and continuing to make plans for my business post-Ebola.”

Archel Bernard is another entrepreneur who Ebola has sent into professional limbo. Mango Rags, her ready-to-wear clothing store in the heart of Monrovia, shut its doors in August. Bernard—who’s originally from Atlanta, Ga.—found success selling contemporary African women’s clothes to foreigners through It’s Archel, so she partnered with a Liberian businessman to open Mango Rags in 2012.

“We closed our store because people stopped shopping very soon after Ebola became a news issue,” Bernard explains. “Most of our clients were either expats whose companies pulled them out of Liberia for their safety, or Liberians with the means to flee while flights were still operating.” In-store traffic decreased by about 70%, she says. Just months ago, she was in the process of turning the space next door to Mango Rags into a proper factory. Bernard’s now back in Atlanta, waiting to return.

It’s going to take considerable outside support to help hard-hit African communities and businesses get back on their feet once the Ebola crisis subsides. Liberia is among the three West African countries, including Sierra Leone and Guinea, hardest-hit by this year’s Ebola outbreak. With 4,665 recorded cases and 2,705 Ebola-related deaths so far, according to the CDC, Liberia has suffered the heaviest blow.

Removing the associated stigma is also going to be critical. “It’s hard to tell people in America that I’m from this breathtaking, inspiring Liberia full of hard workers, when their only response is, ‘how long have you been here? Do you have Ebola?’” Bernard says. “Ebola is all we have become, and that’s not a fair representation at all.”

Education is the first step. Tori Abiola, the manager director for Montgomery Worldwide West Africa―which organizes exhibitions and conferences―is currently focused on clearing the name of Nigeria, which was recently declared Ebola-free. “People don’t realize you are more likely to die of TB or Malaria than Ebola.”

Addy echoes Abiola’s sentiment. The lack of education—and the Ebola panic mass media coverage has sparked—is hurting Liberians suffering from other ailments. “People who are dear to me have died—most not directly from Ebola but from other illnesses,” Addy says. “As a result of our fragile healthcare and the fear that comes with Ebola, these individuals were unable to get treatment on time because everyone was so afraid, thinking they had Ebola—which was found later to not be the case.”

The crisis is a big wake-up call for international and local leaders, Abiola says, highlighting the importance of investing in education and public health infrastructure. “We cannot continue to ignore the poverty, lack of education, lack of basic healthcare facilities in Africa,” she says. “I think this is what Ebola has highlighted: that if we don’t deal with these issues, they can affect everyone’s livelihood—including the privileged.”

Bernard says she can’t wait for the Ebola battle to be won, but acknowledges the damage it has caused. “[After], we will still have to return Liberia to its glory, and it will require all business hands on deck to do so.”

Though the fight is still in full force. For Addy, the greatest stressor is a personal one. “It’s such agony each day waking up and worrying if your spouse or loved ones are fine and safe,” says Addy. “I close my eyes tightly every night, praying fervently that each day is the last day that Ebola survives in our country. We were fortunate to have been able to find shelter in another country, but what about the many others who are unable to? That is the saddest part.”

But hope remains. “Ebola may have taken away our lives and our loved ones, but it has not taken away our hope, nor our dignity or our will to persevere,” Addy says. Liberia, which endured two successive civil wars that killed hundreds of thousands of people between 1989 and 2003, has previously shown its resilience. “We believe this, too, shall pass.”

Related: The business side of the Ebola outbreak