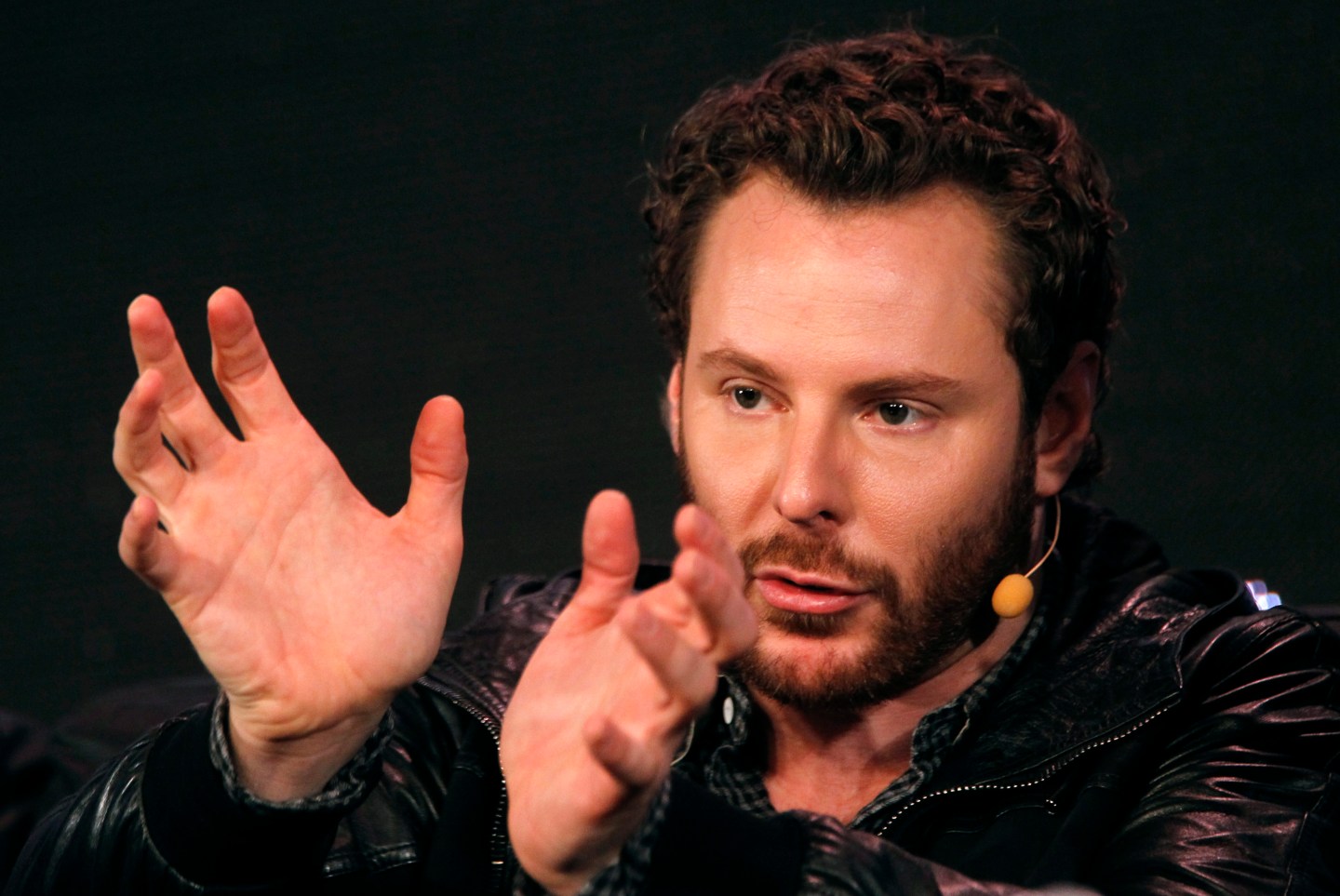 All Sean Parker wanted to do was help San Francisco’s poor. The tech billionaire who co-founded Napster and served as Facebook’s first president donated $49,000 to a San Francisco initiative that would make life easier for drivers. The result? Local papers have labeled Parker the enemy.

At first brush, the referendum seems innocuous enough. It would set a number of car-friendly goals like rolling back parking fees outside of peak hours and letting residents approve new parking meters. It also asks that motorists be given more seats on the local public transit board and encourages city planners make congested streets flow more smoothly.

“I have a long-standing frustration that the only people who are significantly disadvantaged by onerous DMV regulations and parking tickets are the working poor,” Parker says.

To him, the issue is personal. Before he was a tech scion played on-screen by Justin Timberlake in the Facebook film The Social Network, Parker was just a regular guy who couldn’t get a driver’s license in California because he couldn’t afford to pay off some tickets.

However, Parker’s enthusiasm is wildly out of sync with San Francisco’s politics. While Californians may love their cars, San Francisco is doing everything it can to keep them off the streets. Tech monoliths like Apple and Google chauffeur their employees to work in private commuter buses. To discourage motorists, San Francisco even adopted a strategy of charging more for street parking during peek hours.

“It’s manipulative to say this policy supports low income workers,” says Nicole Schneider, executive director of Walk San Francisco. She points out that just over half of transit riders are low-income and that the proposition, in the end, would make their commutes even longer. Incentivizing people to buy cars will drive up gridlock on San Francisco’s already packed streets, critics argue.

“There’s a place for cars, but they can’t be our first priority,” says Leah Shahum, executive director of the San Francisco Bicycle Coalition.

It’s hard to figure out Parker’s own politics. His own priority is inequality. His political team – yes, he has a political team – flagged the referendum, called Proposition L, because it struck them as a hidden tax on the poor.

At the state level, Parker has donated $1,000,000 for a ballot initiative to improve water quality and another $1,000,000 that would create a state “rainy day fund.” He also gave $100,000 to backers of an initiative that would reduce prison time for drug crimes.

Historically Parker has donated to Democrats, but recently he donated several Republican candidates including Mississippi Senator Thad Cochran, and Idaho Representative Mike Simpson. Parker explains his political philosophy is to back moderate Republicans to prevent right-wing extremist from getting a foothold in Congress.

What is known is that it’s been a rough media year for Parker, who has reputation for being an oddball. Environmentalists crucified him last year for hosting his multi-million dollar, Lord of the Rings-inspired wedding in a redwood forest. He’s received flak for donating to Republicans after a long history of donating to Democrats. And while Parker said he couldn’t comment on any upcoming tech projects, his last biggest initiative AirTime, a video chat service, flopped and is quietly relaunching.

He’s also invested in Brigade Media, a start-up that plans a sort of social network for politics and civic engagement. A public launch is expected sometime next year.

Parker, himself, is shocked by the backlash against his donation and says he’s not pro-car, he’s just against hidden-taxes on the poor and wishes Proposition L had delved deeper into what happens when families can’t drive. He points out he’s donated nearly four times the amount to another ballot initiative, Proposition A, which would let the city issue $500 million in bonds to spend on public transportation.

A representative from the Proposition A campaign confirmed that Sean Parker donated $200,000 late last month, well after the media uproar over proposition L bubbled up. Voters will weigh in on both propositions in November.