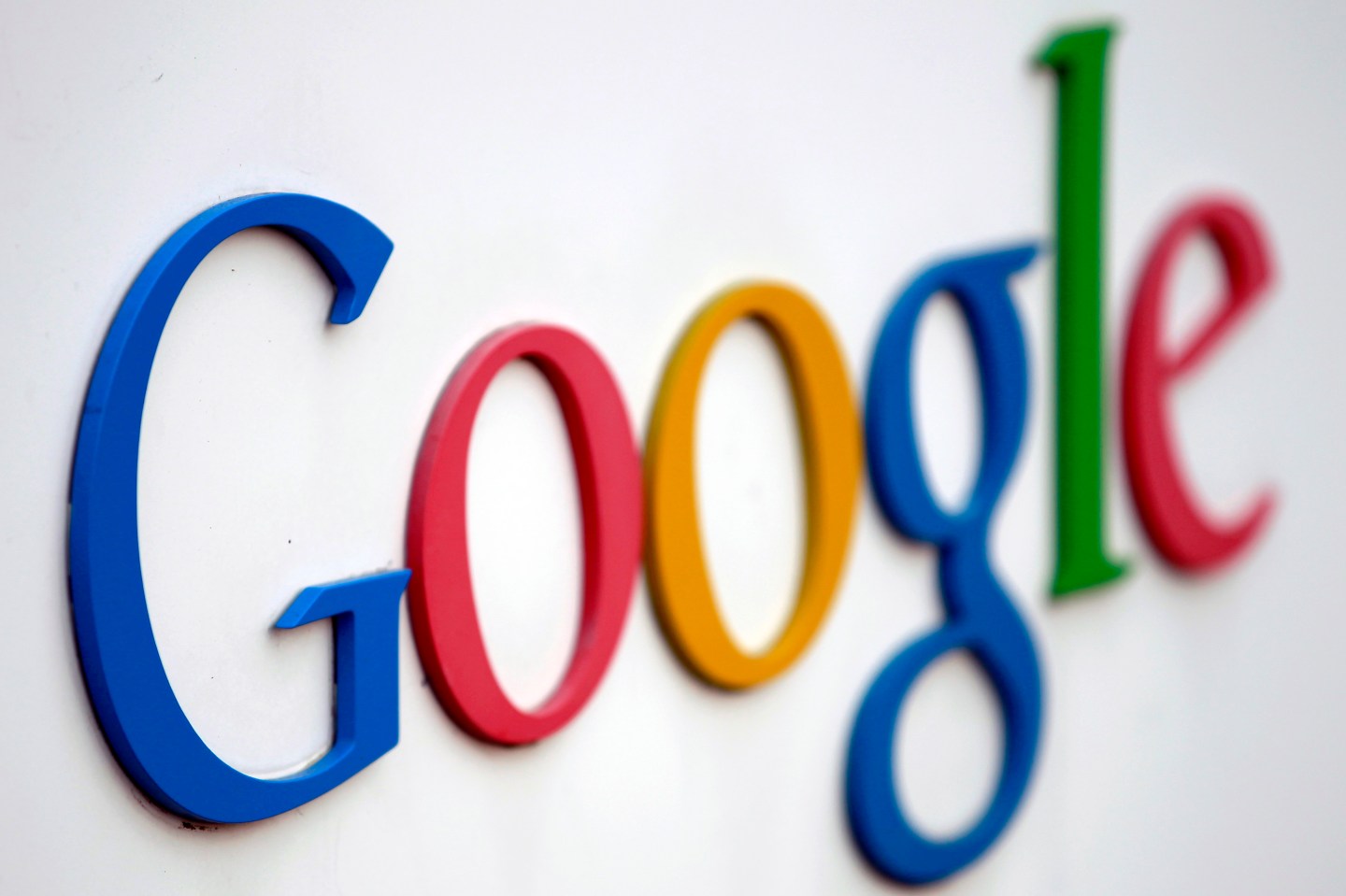 In the past five months scores of current and former European company directors have removed Google (GOOG) links to information that they are required by law to disclose publicly, invoking their “right to be forgotten.”

More than a third of the suppressed links relate to quite recent information—events occurring no earlier than 2012—according to my review of 64 documents to which links have been removed.

The right to be forgotten was recognized last May by the European Court of Justice, and is intended to give teeth to privacy rights recognized in a 1995 European Commission directive. Under the ruling—which involved suppression of links to a 16-year-old newspaper article about a private debt—European individuals may request European-based search engines, like Google.co.uk and Google.fr, to take down links to information about themselves that, while accurate at the time it was published, has since become “irrelevant.”

The search engine is supposed to balance the privacy rights of the complaining individual against the general public’s legitimate need for the information in question. The court gave little further concrete guidance.

Since then, Google has informed Dato Capital, a company that prepares reports on the directors of private companies in the U.K. and Spain, that it has at least partially removed links to 110 of its listings—including 64 reports on U.K. directors and 56 reports on Spanish directors. (“Director” in this context typically means the person who runs the company, or a person with a controlling stake in it.)

Dato Capital’s director reports list mainly the companies the director has been affiliated with over the years; their addresses; their fates—still active? dissolved? liquidated?—and any co-directors. According to Eduardo Amo, Dato’s managing director, the reports for U.K. directors contain entirely information that the directors are required by law to disclose publicly, and Dato Capital simply pulls the information from diverse public sources into a single, conveniently accessible dossier. Its reports on Spanish directors, on the other hand, sometimes also contain some nonpublic information, relating to debts, which the company has purchased from banks or credit agencies.

In an interview Amo says that he does not know exactly who uses his reports, but he believes that they are often creditors and, sometimes, foreign government investigators.

Upon request, Amo let me examine the 64 reports on U.K. directors to which Google links have been suppressed. (The company ordinarily charges for access to its reports.)

Although Google does not inform web publishers who has requested the take-down of a link, in 27 of the 64 reports I examined (42%) the director who was the subject of the report was the only individual named in it, suggesting that it had to be him or her. In all the remaining cases, the only other individual or individuals named were also co-directors, so in all instances one company director or another appears to have initiated the take-down request.

Google declined to comment on any of the specific takedowns described in this article. Google opposed the European Court of Justice ruling that established the right to be forgotten—it was a defendant in that case—and has been attempting to comply with the ruling’s vaguely defined mandate since late May. It has appointed a council of experts to hold hearings and devise guidelines for how it should comply in a process that has not yet been completed.

But Viktor Mayer-Schönberger, a professor of internet governance and regulation at Oxford (who has been called “one of the intellectual godfathers of the right to be forgotten”) says that Amo misapprehends the law. “My name is personal information,” he explains in a telephone interview. “So I, as an individual, can object to somebody else processing that information if that somebody does not perform a media function.” Since Google disavowed, before the European Court of Justice, exercising any editorial discretion over its links, he continues, the court found that it had no freedom of expression rights countervailing the complainant’s privacy rights. Dato Capital itself, in contrast, has free-expression rights, and thus complainants cannot force Dato Capital itself to take down its reports.

Google’s policy of alerting web publishers, like Dato Capital, whenever it has removed a link to their sites, is intended to allow mistakes to be caught and corrected. Google has, in fact, restored certain removed links in the past. However, some European data protection agencies—the enforcers of the local country laws enacted to apply the 1995 EC directive—have criticized Google’s policy of alerting web publishers to the removals, which can also lead to republication of the information being sought to be suppressed.