Enforcing your ‘right to be forgotten’ may get you remembered 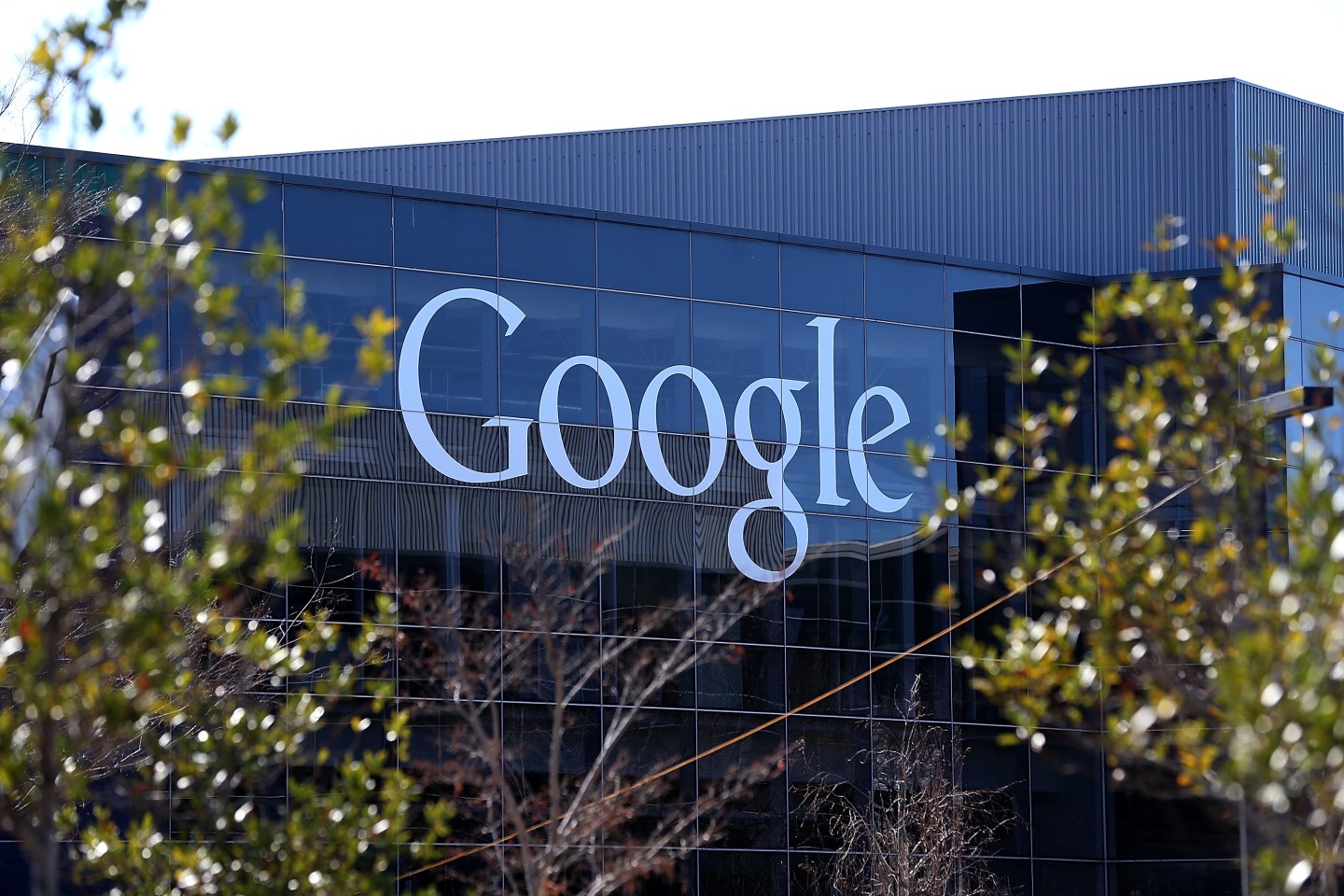 Whoever recently succeeded in removing this 2002 New York Times story from his Google.co.uk search results may now need to file a new request with Google: “Please remove links to last week’s Times story reporting on my successful removal of that 2002 story from my search results.”

The individual’s predicament illustrates some recurring challenges that have arisen as European authorities enforce, and Google (GOOG) complies with, a ruling of the Court of Justice of the European Union last May, which found that search engines must sometimes remove links that violate an individual’s “right to be forgotten.”

Privacy rights in Europe are considered sufficiently fundamental that they can sometimes outweigh rights to free speech in ways that would not be possible in the U.S., where the First Amendment almost always trumps. The European court found that Google had an obligation to remove links to online versions of two 1998 newspaper articles about Mario Costeja González, a Spaniard who once faced attachment proceedings stemming from a debt. The articles had accurately reported on those proceedings, but since Costeja later cleared up the problem, the court felt that Internet users’ residual interest in the matter were outweighed by his privacy rights. (The ruling only affects the search engine’s links pointing to the newspaper articles; the court declined to require the newspaper to remove the articles themselves.) The full ruling is here, and a court press release summarizing it is here.

The Costeja decision requires search engines to balance the “legitimate interest of Internet users” in obtaining accurate information against the “fundamental rights” of individuals who file complaints like Costeja’s. In the event Google declines to remove a link, the complainant can appeal to the Data Protection Authority (DPA) of his European Union country.

Google began complying with the ruling almost immediately, although it has interpreted that ruling as applying only to complaints lodged by Europeans (usually meaning residents of those countries) and only to links that appear on Google sites tailored to European countries, for instance, google.co.uk, google.fr, google.it, or google.de. It does not remove links from its U.S. site, Google.com, even when that site is accessed from Europe—a bone of contention with DPAs.

Another source of aggravation for DPAs is that when Google removes a link, it informs the affected site of that fact. (It does not identify the complainant who requested the removal.) Accordingly, Google informed the New York Times last month that it was removing links to five specified Times articles.

DPAs object to Google informing affected publishers in this fashion, because it enables them to do precisely what the Times did, which is publish an article about the link removals—which runs the risk of reminding the world about the very people who were seeking to be forgotten.

In fairness, the Times reacted in a very measured way. If it wanted to be ornery—as some web publishers may—it could have identified all five articles. Instead, the story, by Noam Cohen and Mark Scott, alluded only generically to three of them, which it judged to be “intensely personal—two wedding announcements from years ago and a brief paid death notice from 2001.”

On the other hand, the article did fully identify the other two articles. That, too, seems reasonable under the circumstances, since those details have considerable news value: they provide some of the only concrete clues we are getting at the moment as to how the right to be forgotten is being administered in practice. DPAs do not release any specifics about requests being made or granted—which would defeat the purpose of the requests—and the search engines, too, are being circumspect, lest they be seen as flouting the court.

One of the articles to which search links were being suppressed, the Times explained, had reported in 2002 on a federal court ruling shutting down certain web sites in response to a Federal Trade Commission suit. The sites had sold $1 million worth of unusable Web addresses, the judge found. In last week’s article the Times then re-identified the two individuals whom the FTC had claimed controlled the sites, who had both been named in the 2002 article and were both said to be from London.

If you type either of those individuals’ names into google.co.uk now, and look for news stories, you won’t get the 2002 Times story—at least I didn’t—but you will get last week’s story. You’ll also get a notice—and these also anger the DPAs—saying, “Some results may have been removed under data protection law in Europe. Learn more.”

Since Google only takes down specific links that complainants object to, whoever objected to the 2002 story about the FTC case will have to file a new request objecting to last week’s story if he wants to try to eliminate the brand new reminder of the 12-year-old events he hoped would be forgotten.

Why does Google notify web publishers when it removes links to some of their pages? Last July it provided this explanation to a group composed of all the European DPAs: “The notice … both ensures transparency and makes corrections possible when a removal process proves to be a mistake. We have received information from webmasters that has caused us to reevaluate removals and reinstate search results. Such feedback … enables us to conduct a more balanced weighing of rights, thereby improving our decision-making process and the outcome for search users and webmasters.”

Google also notes that it adds the warning, to the effect that results “may have been removed,” to all non-celebrity name inquiries in Europe, so as not to single out those who’ve filed privacy petitions.

The other Times article to which links were removed last month was also newsworthy, though mainly because it posed such a puzzle as to who would have ever gone to the trouble to suppress a link to it. The story in question was an amusing description of an acrobatic Off-Broadway show by the avant garde troupe De la Guarda, which featured “no seats, no plot, [and] no dialogue.”

According to a Google spokesperson, as of mid-September it had received 135,000 requests to remove links to 470,000 internet addresses. He said the company isn’t currently publishing the number of removals, but as of late July Google told to the DPAs that links to 53% of the addresses identified in removal petitions had been removed.