This startup helps your brand talk to online strangers 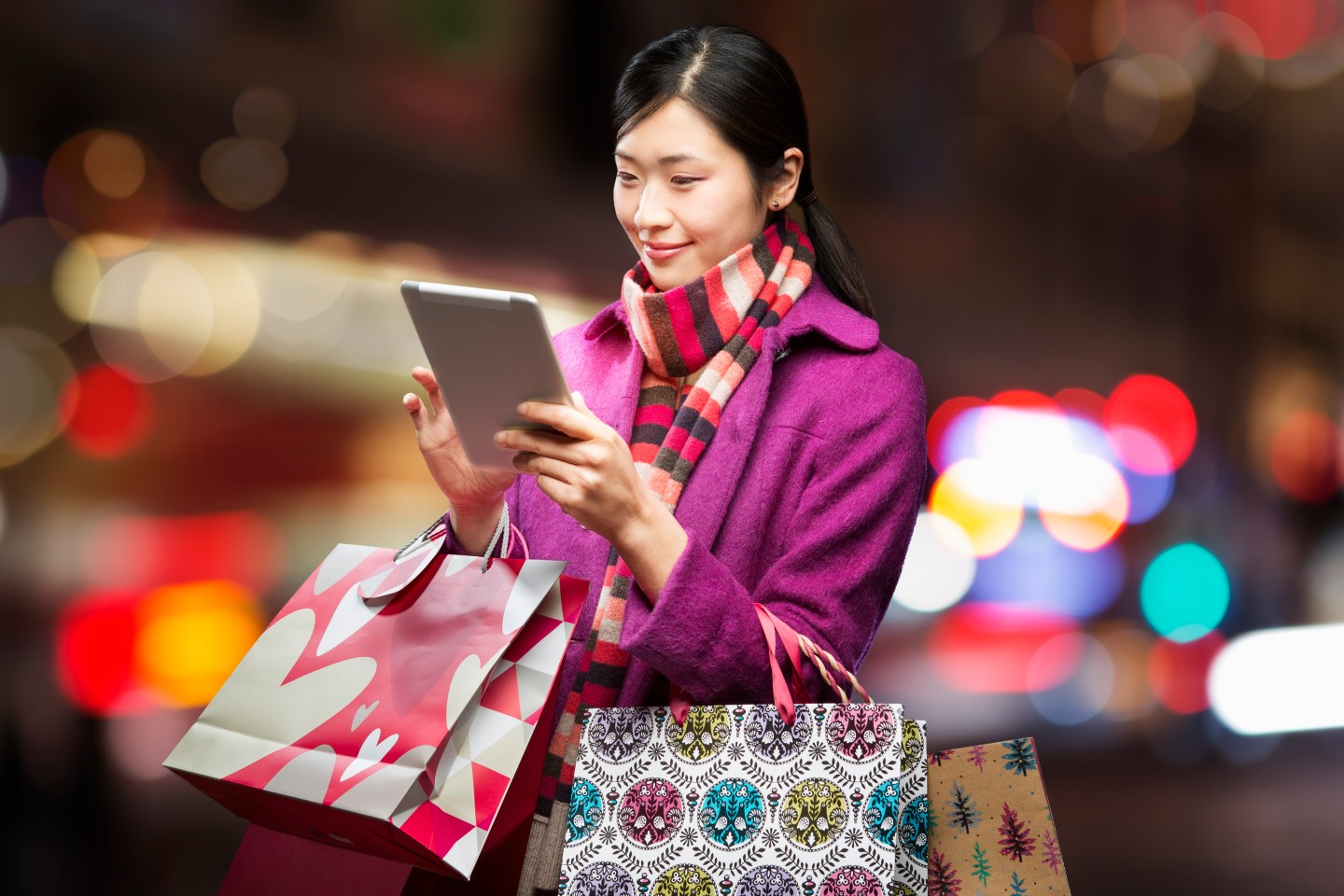 Can we get personal for a moment? Pretty much every marketing professional would kill for that opportunity, and there are plenty of software companies rushing to oblige. So what makes two-year-old Reflektion stand out?

It isn’t just the company’s backers, which include Intel Capital (INTC) and Nike (NKE), or its prominent angels, Salesforce founder Marc Benioff and former Oracle COO Ray Lane. It is Reflektion’s ability to create “personal” e-commerce experiences not just for a brand’s repeat customers or registered visitors but also for the equivalent of walk-in shoppers, people who have never been to the site before.

“The technology hasn’t been there to do this for millions of visitors,” said Reflektion CEO Sean Moran, who has a deep background in e-commerce technology that includes working on programs with Amazon (AMZN) and eBay (EBAY). “There has been lots of stuff done to reach the three percent to four percent who buy.”

Reflektion’s algorithms—developed by a team led by founder Amar Chokhawala, a former Google Adsense engineer—gather information as an individual browses a site, taking note where he or she has paused or clicked. It uses that knowledge plus data about what sort of device doing the browsing (smartphone versus desktop versus tablet) to reshape what the visitor sees—prioritizing the products that he or she encounters much like Amazon does with “recommendations” for registered accountholders. The technology even affects the search results seen by individual visitors, Moran said.

“The most common thing we’re competing against is nothing,” Moran said. Actually, Certona (a technology used by the Steve Madden brand) and RichRelevance (used by Costco, Target, and Marks & Spencer) also are focused on “omnichannel personalization.” The leaders for those two companies were behind technologies that are part of marketing services at Adobe (ADBE) and Amazon, respectively.

So far, Reflektion has raised a total of $11.3 million in venture capital. Several weeks ago, Reflektion’s board added another experienced e-commerce executive Steve Papa, founder of Endeca (swallowed by Oracle in 2011 for a reported $1.1 billion). The former CEO of Wal-Mart US, Eduardo Castro Wright, is also a director along with Benioff and Lane.

“[Reflektion’s] platform demonstrates the fusion of traditional customer experience management with the leading edge of advertising monetization,” noted Papa. “Not only is it the next generation of e-commerce personalization, it has broader applications to all customer-facing web applications.”

This item first appeared in the Oct. 17 edition of Data Sheet, Fortune’s daily newsletter on the business of technology. Sign up here.