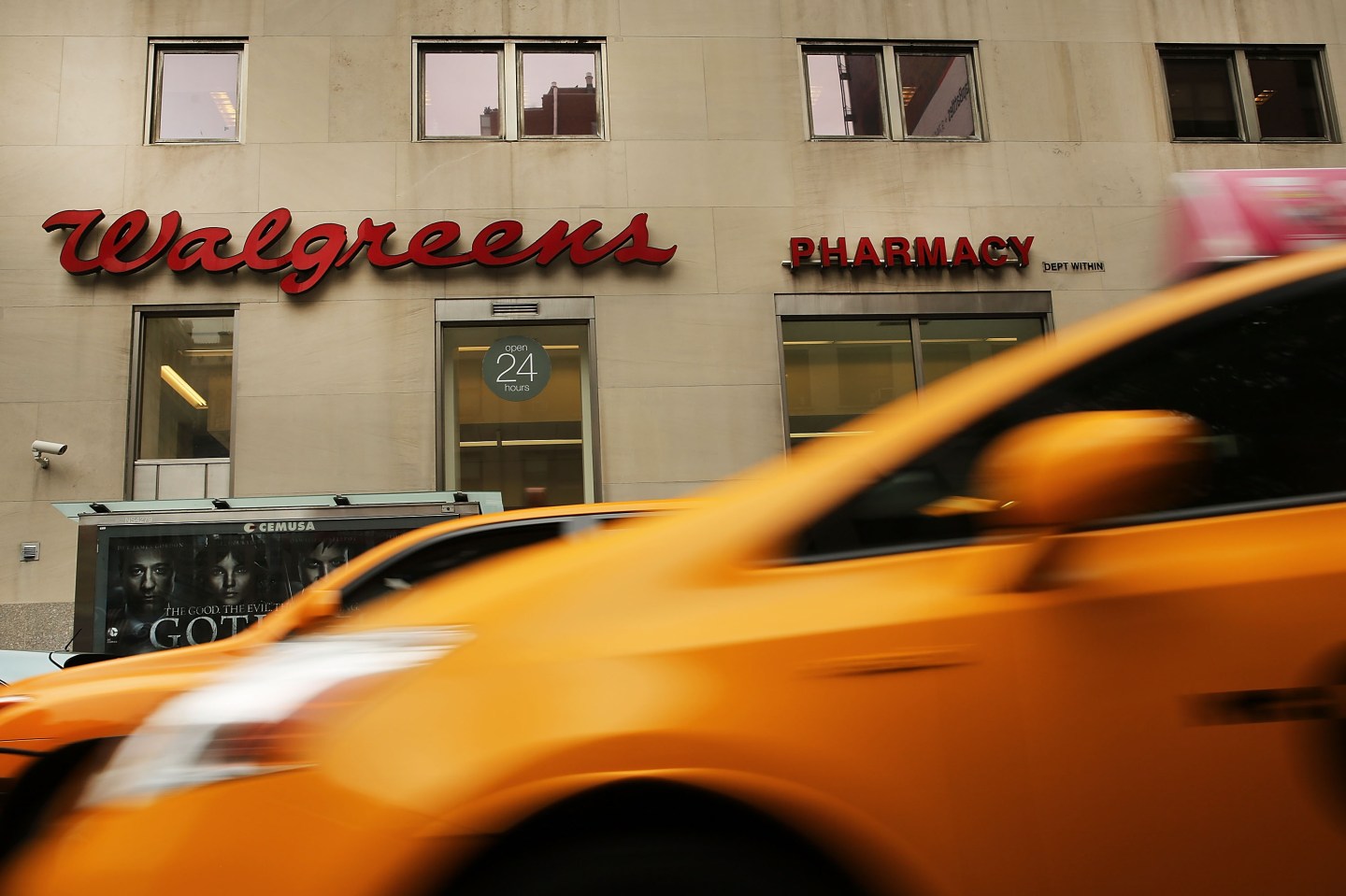 NEW YORK, NY - SEPTEMBER 30: A Walgreens's store is viewed in Manhattan on September 30, 2014 in New York City. Walgreen Co. said Tuesday a $239 million loss in its fiscal fourth quarter. While much of this loss was due to an expected accounting charge from its Alliance Boots acquisition, the drugstore chain still met Wall Street's expectations. (Photo by Spencer Platt/Getty Images)
Photograph by Spencer Platt—Getty Images

Wafford originally joined Walgreens in 2009 as a VP of the company’s Daily Living division, before becoming a London-based VP of international finance, where his responsibilities included oversight for partnership activities between Walgreens and Alliance Boots. This past January he returned stateside and was named managing director of Well Ventures, a group previously known as Walgreens Venture Capital. The group currently reports having eight portfolio companies, including Aviary, Genoa Healthcare and SoCore Energy.

No word yet on Wafford’s future plans, or what this means for Well Ventures. Emails to Wafford’s Walgreens account are returned with a message saying that future inquiries should be directed to Jeff Keene, a corporate development executive who has worked with Well Ventures since 2011.