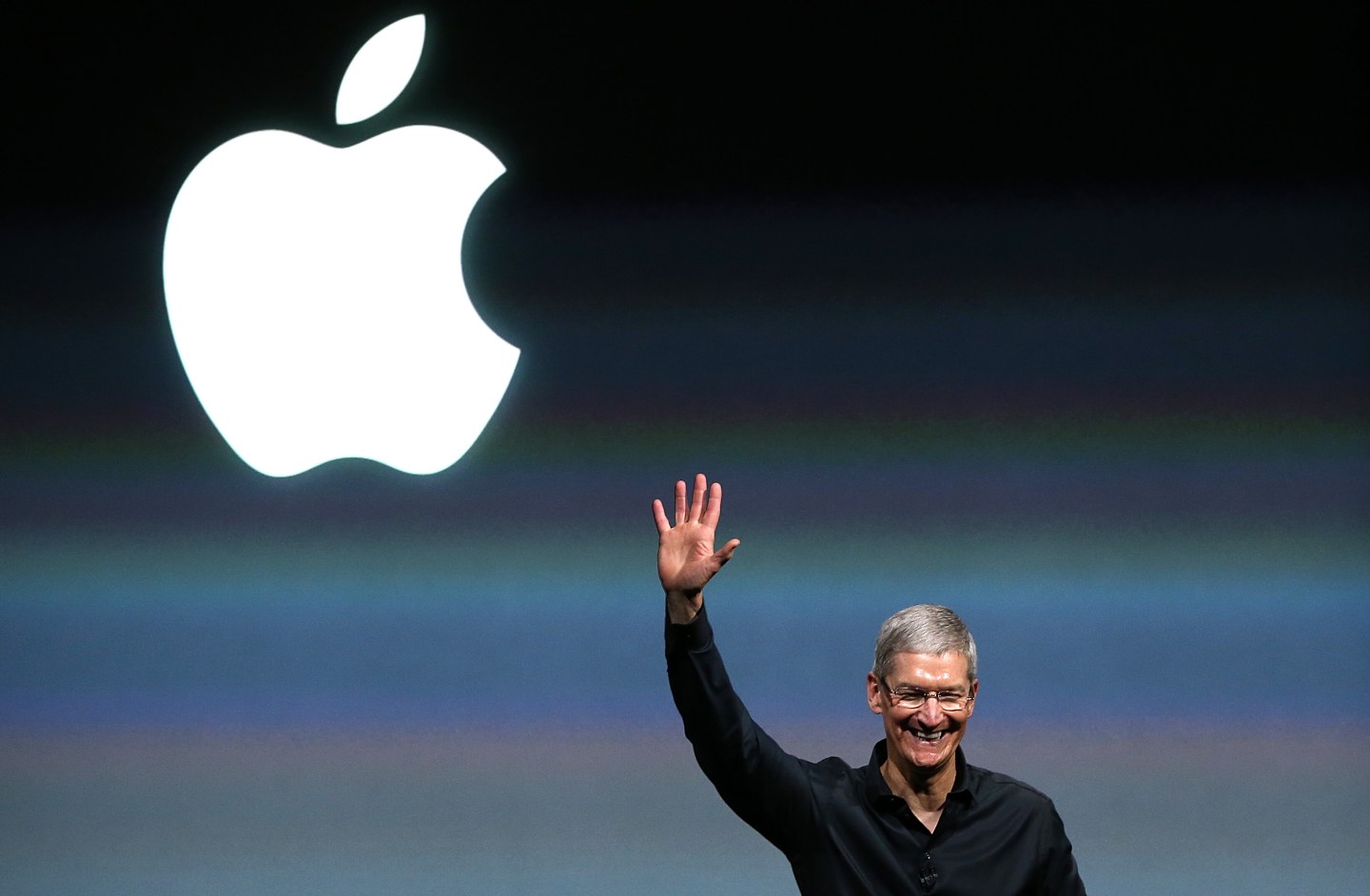 Wall Street remains jittery Thursday after Wednesday’s market rout, and a sell-off in overseas markets earlier in the day. U.S. stock index futures suggest there will be another drop in stock prices at Thursday’s open. Later, we’ll see Apple unveil new gadgets. Here’s that and what else you need to know today.

Barely a month after the announcement of the iPhone 6, iPhone 6 Plus and the still somewhat mysterious Apple Watch, Apple’s (AAPL) CEO will be speaking again today, almost certainly to announce a new line of iPads and iPad Minis. We may even already know what they look like! The 1 p.m. ET speech could also reveal a new line of iMacs.

The price of crude oil has fallen below $80 a barrel for the first time in around three years. While that may be good for your wallet when you go to fill up your gas tank, it could be potentially chaotic for the global markets.
[fortune-brightcove videoid=3841028261001]

European stock markets are not doing well today. Major indexes in the U.K., France and Germany are all down sharply amid fears about deflation in the Eurozone. Earlier, the major Asian markets all finished lower.

4. Netflix is taking a beating

Following the release of its earnings yesterday, shares of Netflix (NFLX) plunged more than 25%, mostly because the company missed analyst targets. It is thought that a $1 price increase may have hurt Netflix’s ability to bring on new subscribers. Who knows, maybe the addition of “Friends” to the catalog next year will help them out.

No matter what else is happening, its seems to be a given that Goldman Sachs (GS) will do well. The bank announced today that it had brought in earnings of $4.57 per share last quarter, beating analyst earnings and reminding us all who the masters of the universe are.