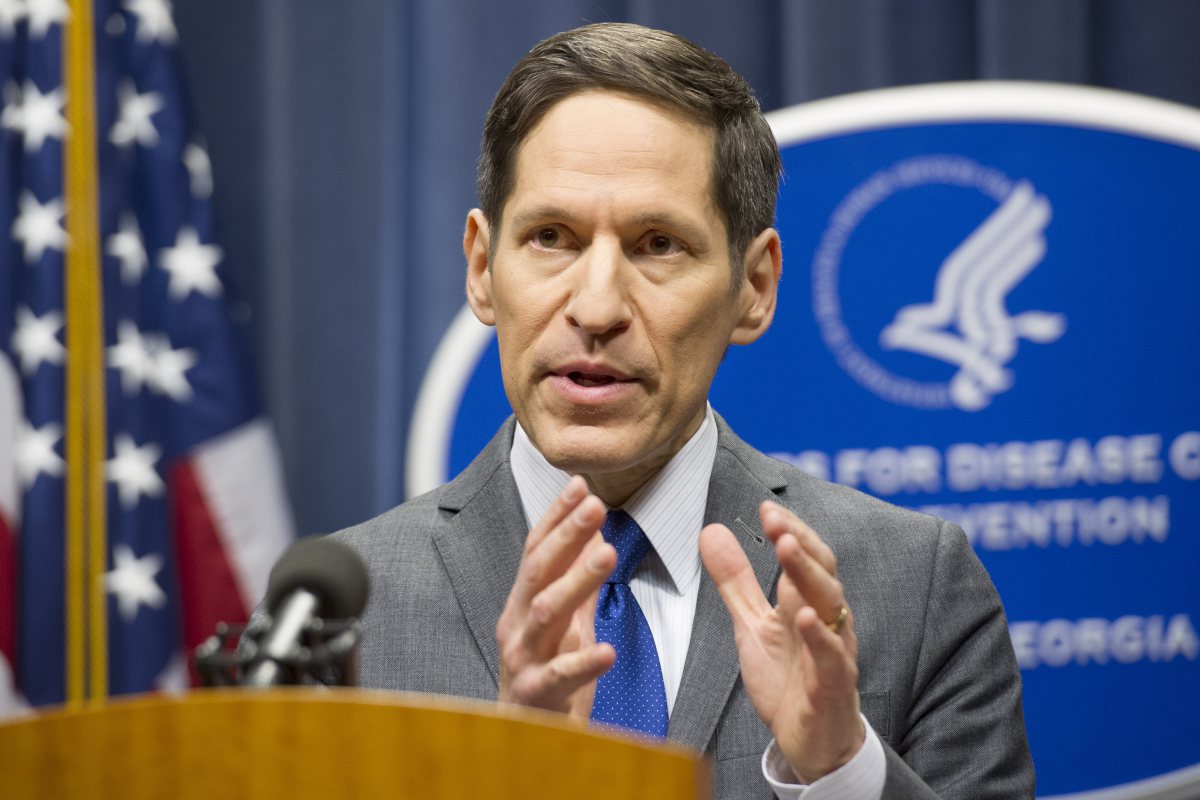 Dr. Tom Frieden, head of the Centers for Disease Control and Prevention, speaks at a news conference, Sunday Oct. 12, 2014, in Atlanta. A Texas health care worker, who was in full protective gear when providing hospital care for Ebola patient Thomas Eric Duncan, who later died, has tested positive for the virus and is in stable condition. (AP Photo/John Amis)
Photograph by John Amis — AP

Thomas Eric Duncan, the first Ebola case diagnosed in the U.S., was a warning to hospitals that a patient infected with the deadly virus could walk into their emergency room at any time. Hospitals from New York City to Seattle are now running Ebola drills, testing their staffs to ensure they are prepared to diagnose the disease without putting healthcare workers at risk of contracting it.

“Every hospital in the country needs to be ready to diagnose Ebola,” Dr. Thomas Frieden, the director of the Centers for Disease Control and Prevention (CDC), said at a news conference on Tuesday.

The question is whether every hospital is equipped to care for a patient who tests positive for the disease, which has killed nearly 4,500 people in West Africa. During this outbreak, the most deadly since the disease was first discovered in 1976, the mortality rate is about 70%, according to statistics compiled by the World Health Organization. Health care workers are at particular risk for infection, which is transmitted through contact with a symptomatic patient’s bodily fluids, like blood or vomit.

Those risks have been born out in Texas Health Presbyterian Hospital in Dallas, where Duncan was admitted on Sept. 28 and died on Oct. 8. Early Wednesday, the hospital said a second healthcare worker who administered care to Duncan had tested positive for the disease. The hospital’s stumbles have prompted critics to question whether the additional infections were avoidable—and whether future patients should be cared for at specialized hospitals with the expertise and facilities to treat Ebola cases.

Frieden said Tuesday that the CDC was performing a wholesale review of its Ebola protocol, and transferring patients to specialized hospitals was one measure being weighed.

“We’re absolutely looking at all of the options, looking at the possibility of transferring patients when necessary,” Frieden said Oct. 14, “and that’s one of the things that the Ebola response team would consider.” The possibility has been discussed at the highest levels of the Obama Administration, but no decisions have been made.

Some doctors say moving future Ebola patients to specialized hospitals makes sense. “Given some of the complexities, patients who have this disease are probably best cared for by those who have experience caring for it, and whose healthcare workers are highly trained and drilled in self-protection,” says Dr. Gabe Kelen, the director of the Johns Hopkins Office of Critical Event Preparedness and Response. “It’s not appropriate to think that each and every hospital in the country could bring the resources, the intense training for the healthcare workers that is required.”

There are four hospitals in the U.S. with special isolation units designed to contain biohazards like Ebola. They are the National Institutes of Health Clinical Center, in Bethesda, Md.; a hospital at the University of Nebraska in Omaha; Emory University Hospital in Atlanta; and St. Patrick Hospital in Missoula, Mt. The facilities in Atlanta and Omaha have successfully treated Americans infected with Ebola overseas without any healthcare workers contracting the virus.

Though transporting future cases to these facilities may be prudent, they have limited beds: only 19 between them, according to CNN. Exclusively using specialized hospitals to treat Ebola is only an option so long as the number of cases in the U.S. remains extremely low.

A CDC spokesman said the agency may announce further measures for Ebola on Wednesday.

With reporting by Zeke J. Miller