Apple and GT are headed to court 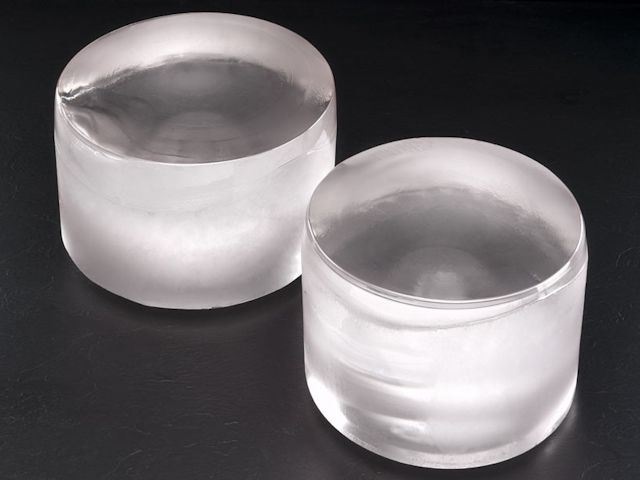 Among the items on the agenda today in a Springfield, Mass., bankruptcy court is Docket No. 93, a motion to seal from public view a motion previously filed in a closed hearing, and then to seal the sealing motion.

Why the multiple layers of stealth? Because the company seeking protection from its creditors is GT Advanced Technologies (GTAT) and its No. 1 creditor is Apple Inc., a company that enforces its secrecy agreements, GT revealed last week, with fines of $50 million per violation.

Wednesday’s hearings are open to the public, but it’s not clear how much the public will learn today about why GT wants to wind down operations at the Mesa, AZ, plant where it was supposed to be growing sapphire crystals for Apple’s mobile devices.

Apple, for its part, wants to file an objection to GT’s bankruptcy filing, but only if that objection can be filed under seal “in order to protect the confidential commercial information contained therein and to comply with the terms of its confidentiality agreements with GTAT.” That last bit is a stretch.

Several other parties have a stake in how open or closed these proceedings will be. One is the State of New Hampshire, where GT is based. Another the U.S. Trustee that oversees bankruptcy proceedings for Department of Justice. Daniel Squiller, GT’s COO, has filed several motions under seal. The Wall Street Journal reported Tuesday that Squiller sold nearly $2 million of his GT stock before its share price collapsed.

Speaking of the Wall Street Journal, the first item on Wednesday agenda is a motion by its publisher, Dow Jones, for the court to unseal that which has been sealed.

I’m going to drive to Springfield today to see what I can find out about GT’s deal with Apple and why it went so bad. I don’t have high hopes.

UPDATE: By the time I got to the courthouse, all the matters listed on the agenda had been adjourned until Oct. 21. The only business left, as near as I can tell, relates to Docket No. 96, “Debtors’ Emergency Motion, Pursuant to Bankruptcy Code:

“Certain stipulations with respect to this adjournment will be made on the record at the hearing on October 15, 2014.”

See also: Apple’s got a mess on its hands in Mesa, AZ