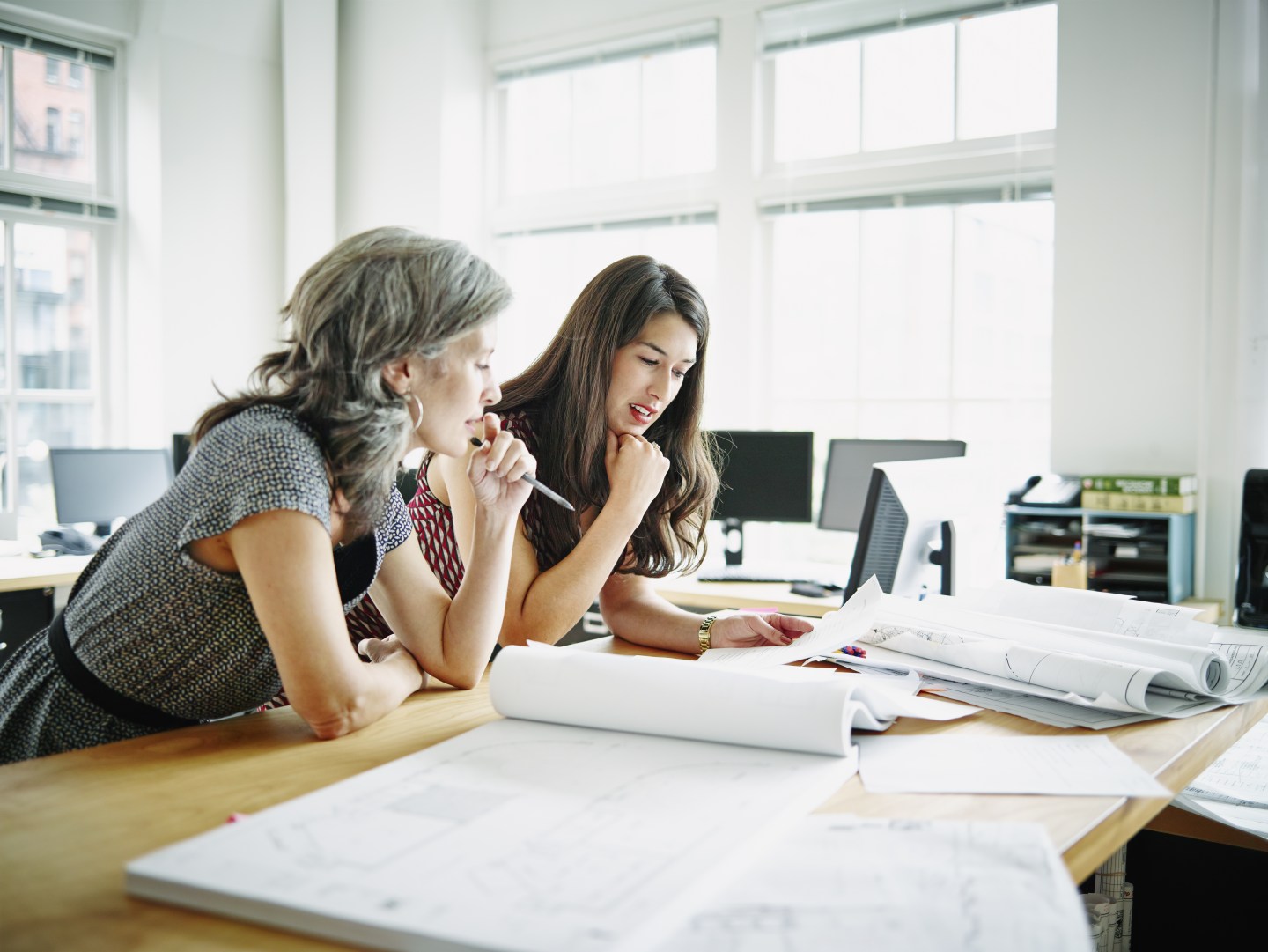 It appears that the “Lean In” concept, popularized by Facebook’s Sheryl Sandberg, still has a ways to go before being widely accepted.

A Gallup poll released Tuesday show that many Americans prefer a male boss over a female boss.

The survey found that 33% of respondents preferred a male in charge compared with 20% who preferred a female. Forty-six percent said gender didn’t matter.

The results show that the environment for women leaders remains challenging despite gains in the workplace over the past few decades. For some people, woman are still a second-best option, which may help explain the lack of top women executives at large public companies.

The findings are based on Gallup’s annual work and education poll of a little over 1,000 respondents from August. Of those, 545 were men and 487 were women.

Gallup first asked Americans about the preferred gender of their boss in 1953. At the time, two-thirds of Americans said they would rather have a male boss, while just 5% claimed they preferred a female boss.

Unsurprisingly, more women said they preferred a female boss than their male counterparts (25% to just 14% for male respondents). But the gap has narrowed significantly over time.

Below is a graph from Gallup showing the results over the last five decades:

The poll showed the conflicted opinions women have about the gender of their boss. Women, it turns out, care a lot more than men do. But their preference is somewhat surprising. Given a choice, 39% of women said they preferred a male boss while only 25% said they wanted to a female.

Still, there’s many examples of women supporting each other in the workplace. Last week, 400 top female executives came together for Fortune’s Most Powerful Women Summit to network and learn about succeeding in business from one another.

“In TV, a woman helping another woman, is not that common, but she did,” she said. “The sisterhood lives.”