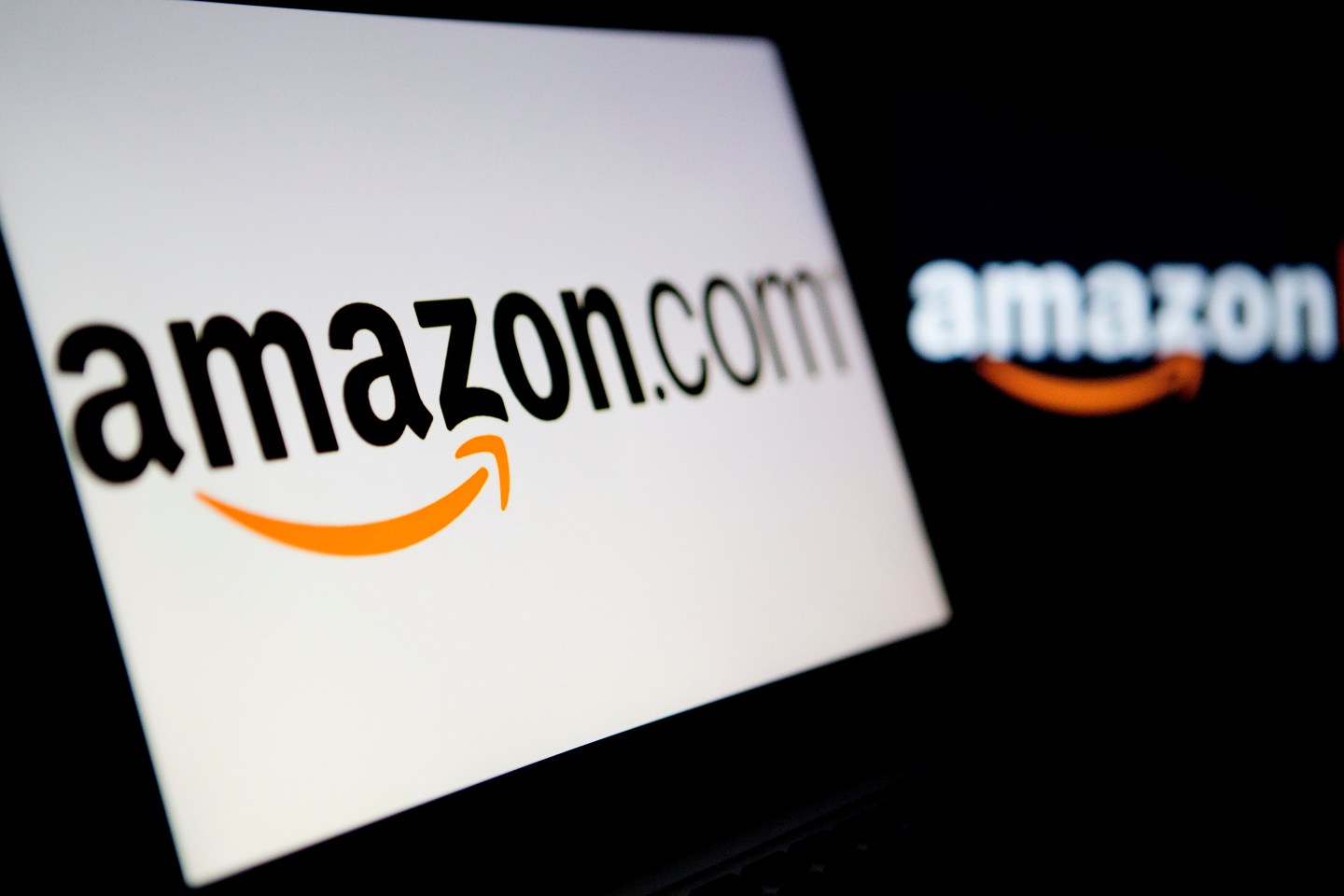 Amazon.com has confirmed plans to get into the brick-and-mortar business this holiday season, saying it is opening pop-up kiosks in San Francisco and Sacramento as a way to show off its tablets and other gadgets.

The online behemoth confirmed to Fortune that it would open temporary locations in those cities, with a spokeswoman saying Amazon wanted to provide customers with “another option to try out our full line-up leading into the holidays.” The San Francisco kiosk will open Oct. 22, and the Sacramento location will open shortly thereafter.

The move to open kiosks in California comes just a few days after The Wall Street Journal reported that Amazon was planning to open a physical store in New York in time for the holiday season. That report, which cited people familiar with the matter, hasn’t been confirmed yet by Amazon (AMZN).

Amazon has generated strong double-digit sales growth recently, but growing losses have spooked some investors, who worry about the company’s big spending and lack of profits. Amazon has spent a lot of money investing into tech devices it hope will inspire purchases of content like e-books and TV programs, but even some of the company’s recent tech launches haven’t fared so well.

Amazon’s move to dip into physical retailing makes some sense as the company wants to give consumers another place to test their devices, which are already stocked at physical stores such as Best Buy (BBY), but sit next to competing devices. Still, the brick-and-mortar business can be tricky, and the industry has faced challenges, especially due to weak store traffic trends. Online retailers such as Amazon.com have instead benefited from the tilt toward e-commerce, which has posted double-digit gains that have far exceeded growth in physical stores.