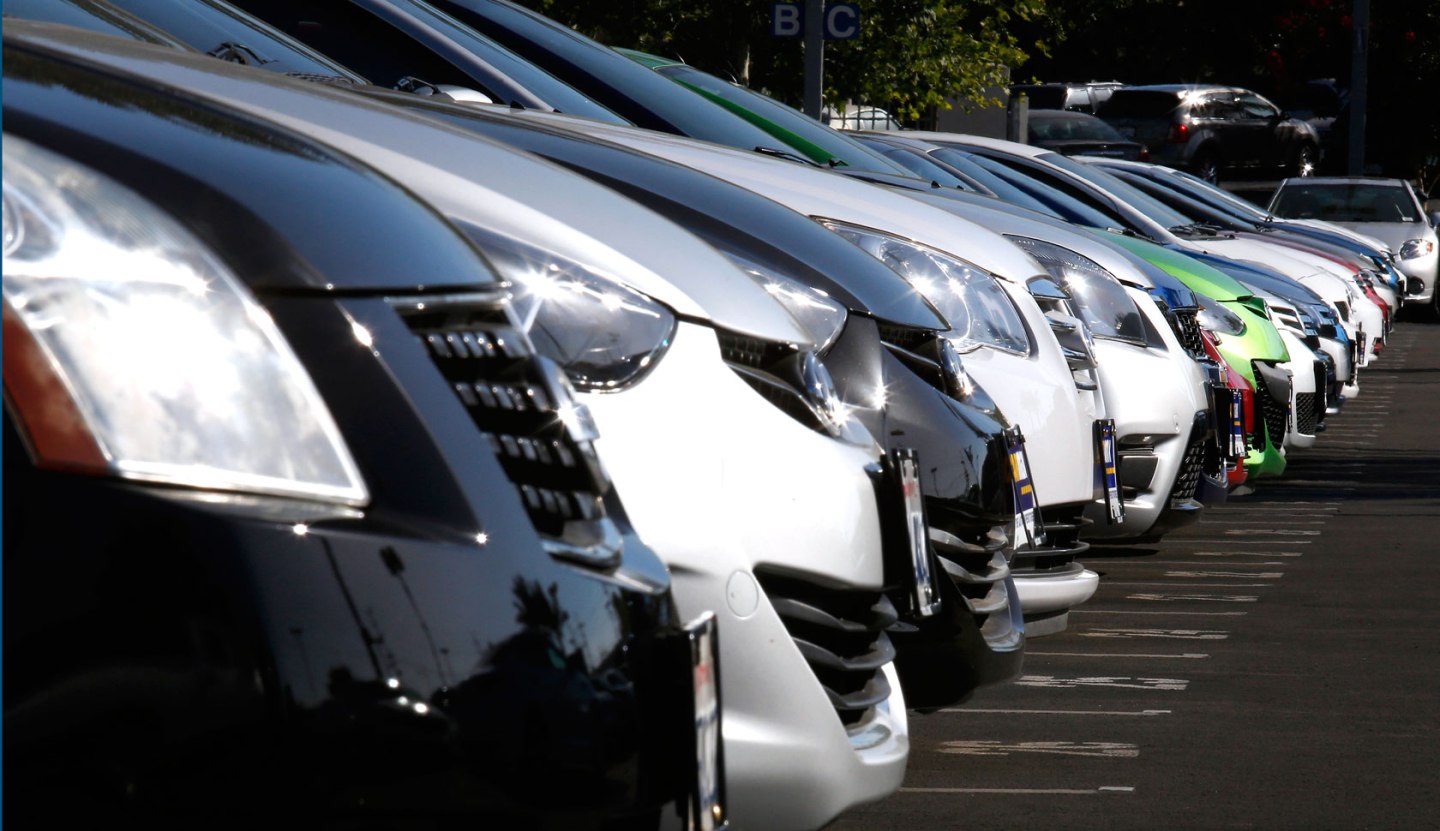 As online car-buying tools continue to pop-up and sometimes flourish, one of the founders of TripAdvisor (TRIP), the popular reviews site for travelers, is ready to take his company overseas — and to Wall Street.

Langley Steinert’s company CarGurus, which he launched in the years after he sold TripAdvisor in 2004, is the third most trafficked site in the car-buying space, despite not having any national advertising campaigns. Steinert said that word-of-mouth is the way the site has gathered popularity, and a focus on shopping as a “search application.”

When you search for a car on CarGurus, Steinert said, you don’t just get a huge list of available cars with no sense of what the best options are. The list is curated based on proximity, how good the deal is, and the reputation of the dealers.

The last one is where Steinert’s experience at TripAdvisor came in handy. Just as TripAdvisor crowd sources opinions about restaurants and hotels, CarGurus also lets users leave opinions on car dealerships, telling fellow shoppers if the place has bad service, tries to stick on hidden fees, or is in any other way unscrupulous.

“We want to make sure that the first listing you see is the best listing for you not only in terms of price value, but also the dealer’s reputation,” he said.

With a lot of traction being gains in the U.S. market, Steinert said the company is now looking overseas. They will start operations in the U.K. in December, and are looking at Germany, Brazil and Russia as possible markets to break into in the not-to-distant future.

Revenue for the company is just under $50 million, with around 70% of income coming from subscriptions from car dealers (listing cars is free, but the paid service comes with more bells and whistles.) The rest comes from display ads with car manufacturers such as Ford (F) and General Motors (GM).

Next year, Steinert said, the company will likely look to go public. Unlike a lot of tech start-ups, CarGurus had no venture capital or institutional investment when it began. Steinert personally funded it, along with some investment from family and friends he likes to call “the TripAdvisor mafia.”

Going public, therefore, will be key to gaining liquidity both for employees who potentially want to cash out, and for acquisitions, which Steinert said would definitely follow. Though he wouldn’t get specific, Steinert said two possible targets for deals would be similar operations in other countries, which would eliminate the need to grow an overseas product organically, and technology that can be integrated into the existing product.