Renzi’s victory on labor reform is big, but not for the reasons you think 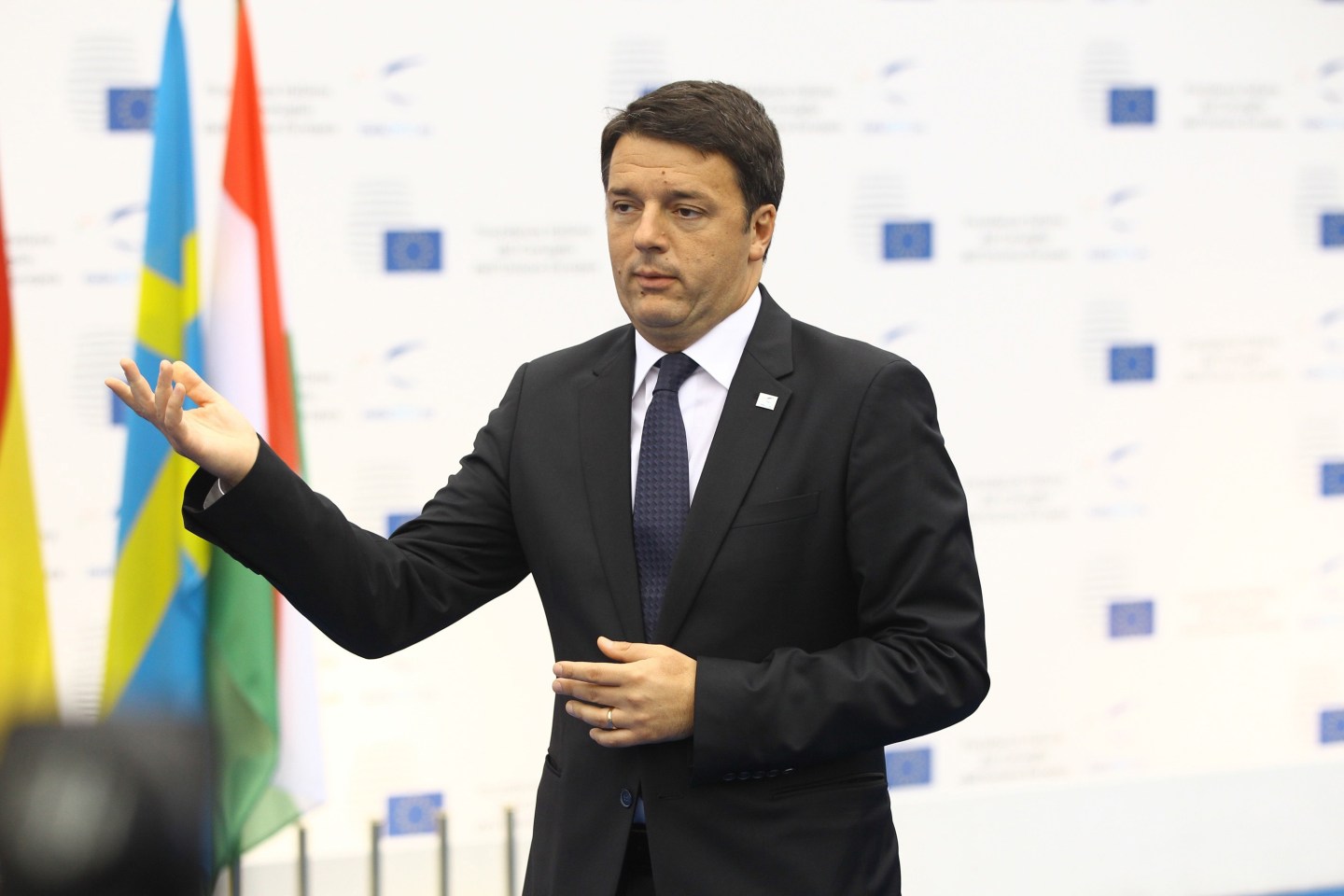 If you stop reading at the headlines, you could be forgiven for thinking that Oct. 8 was actually the day when Italy’s infamous jobless rolls stopped rising, and the country started to put a decades-long nightmare of unemployment behind it.

Sadly, it’s not that simple. The victory of wannabe Wunderkind Prime Minister Matteo Renzi is real enough–just not for the reasons you might think.

What happened last night was the Senate, the upper house of Italy’s parliament, approved with a comfortable 165-111 majority, the outlines of a law that will simplify the country’s bewildering employment law, removing some of the obstacles to hiring.

But the law itself had barely no detail in it. That will all have to be thrashed out in the coming months.

“If the political world has changed by the time it comes to parliament again, there’s no guarantee it will pass,” says Christopher Emsden, head of strategic communications at Rome-based consultancy Policy Sonar.

Perversely, he says, the vote might even have a negative effect on hiring in the near term.

“Now, nobody knows what labor law will say in a year’s time but they know it’s going to change, so why would they hire now?” Emsden says.

Mainly because Renzi needed to show both his center-left Democratic Party who’s boss, and he needed to show the German government and the European Central Bank that he’s capable of getting things done.

Emsden says the vote was a decisive smackdown for the traditional left-wingers in Renzi’s party, who have concentrated for years on defending the rights and privileges workers won 1980s.

Because senior Italian workers are effectively untouchable, younger workers either get by on precarious temporary contracts, or they just don’t get job at all. Over 44% of Italians under 25 were unemployed in August, according to Eurostat.

Just as importantly, says London Business School professor Lucrezia Reichlin, Renzi had to show that he can get reforms in Italy moving, after years in which Silvio Berlusconi reduced the politics of one of the world’s biggest economies to a farce divided equally between the bedroom and the courtroom.

Italy, like France, is on course for a clash with Germany and the European Commission over its failure to bring down its budget deficit, as demanded by Eurozone rules. Germany is exasperated by the failure of both countries to bring their labor law into the modern world as it did–under the pressure of record high joblessness–10 years ago.

Renzi’s victory Wednesday may just mollify Berlin and help pave the way for some kind of deal. It could at least help create the impression that Rome is doing something in return for the ECB’s new ultra-generous lending plans, which will benefit Italy’s banks more than most.

But it’s going to take a lot more than that to turn Italy round, Reichlin says. Renzi may not be able to deliver that on his own, but there’s no better option in sight right now.

“Sooner or later, Italy will have to go into some kind of program” like Greece and Portugal, she says: the kind of program that will cut through swathes of labor protection and close the tap on wasteful public spending.

“But that will be the end of Renzi as a politician and (Berlin and Frankfurt) don’t want that. They want to keep him alive,” she says.