Elon Musk says your spam filter might kill you 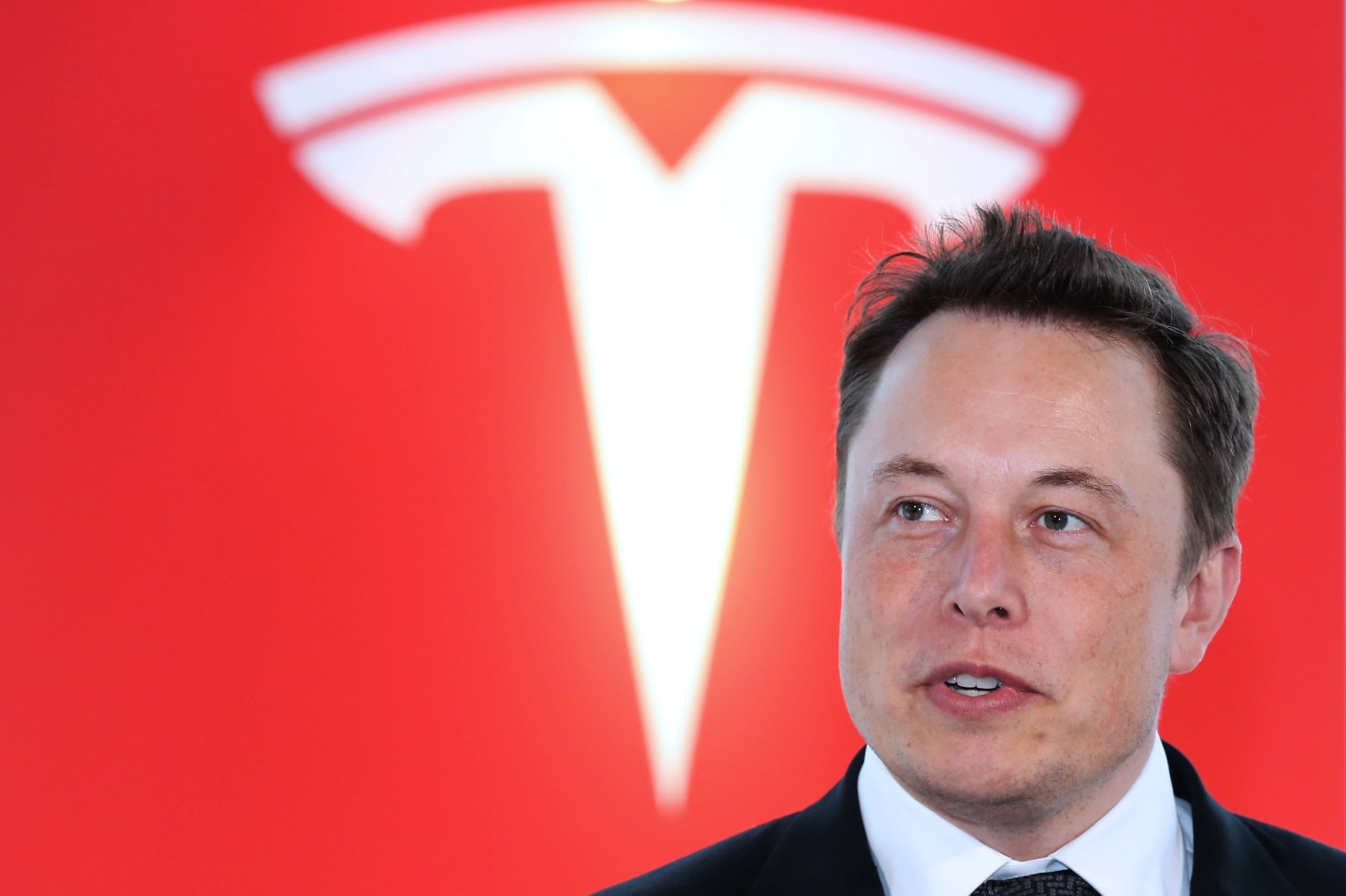 HAL 9000 from 2001: A Space Odyssey. Cyberdyne Systems and Skynet in Terminator. The machines from The Matrix. If you’ve watched any movies at all since the dawn of the Space Age, chances are you’ve seen a story where humans create machines that become sentient and decide to wipe out humanity as we know it.

Elon Musk thinks the day may be coming where this science fiction becomes a reality.

“I don’t think anyone realizes how quickly artificial intelligence is advancing. Particularly if [the machine is] involved in recursive self-improvement … and its utility function is something that’s detrimental to humanity, then it will have a very bad effect,” Musk said to writer Walter Isaacson at the Vanity Fair New Establishment Summit in San Francisco.

And from what existing technology does Musk think these modern-day terrors — often referred to as a singularity — rise from?

It could be as simple as the program you use to erase spam e-mail. After all, Musk said, what if the program, designed to be “engaged in recursive self-improvement,” decides that the best way to get rid of spam is to get rid of the source of spam: humans.

Musk did say that, despite his stated goal to use his Space-X company to get people to Mars, he doesn’t think the red planet would be a good escape route for running from humanity’s technological boogeymen on Earth, because the catastrophe would likely follow us into space.

Other highlights from Musk’s chat with Isaacson include the Tesla (TSLA) CEO admitting that he potentially spends too much time reading science fiction and saying he believes there is a “one in a billion chance” that the entire summit was a virtual simulation.