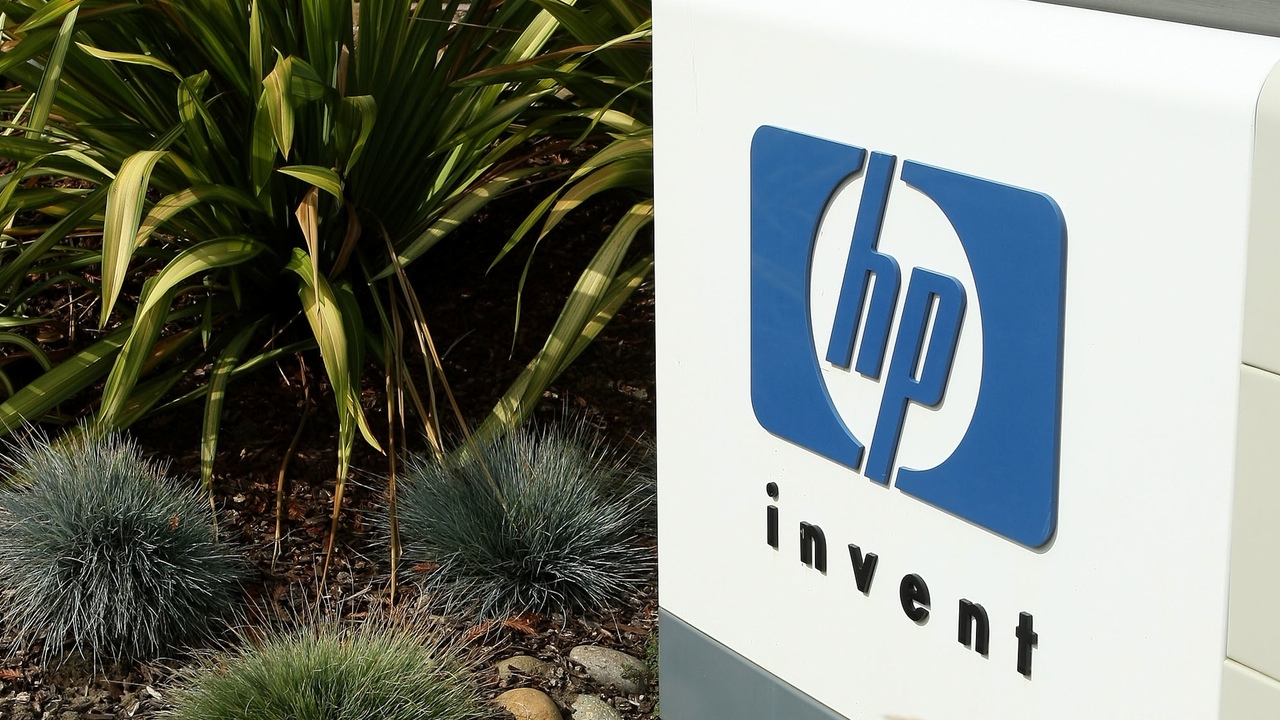 On Monday, Hewlett-Packard announced that it plans to split itself into two public companies: Hewlett-Packard Enterprise and HP Inc. The move has potential benefits and problems.

Large companies can be dangerous when they use concentrated power to overrule citizens in the political arena and when they exercise unbridled control over individuals’ data and privacy. Massive companies can also create other hazards because their boards and top managers live in spheres so different from their workers that the absence of empathy for the normal daily struggles can become an unfortunate epidemic. Boards begin to think about employees as resources to exploit rather than human beings like themselves, and society suffers because of that.

In a recent series for Bloomberg, Megan McArdle argued that the benefits of paying workers more are less than you may think. Astonishingly, McArdle forgets that the stress of empty stomachs and homelessness can render employees vulnerable to lower engagement and productivity and higher turnover. She also failed to consider the broader economic multiplier benefits of higher wages for the lowest paid workers. That aside, McArdle makes an interesting argument that part of the reason employees are treated better at In-N-Out Burger versus McDonald’s has to do with companies’ size. I’m not sure she’s completely right about that, but certainly smaller firms offer more opportunity for top managers to understand the daily lives of their staff; proximity makes it more difficult, although not impossible, to treat employees inhumanely.

The two new companies HP (HPQ) is creating may still elude the nimbleness current HP CEO Meg Whitman hopes for, or a more humane approach to management that we all desire. But HP is moving in the right direction with the split.

With that said, the proposed governance structure for the two new firms is absurd. Pat Russo, currently HP’s lead director, is slated to be chair of the new Hewlett-Packard Enterprises, a servers, storage, and networking firm. Both Russo and Whitman, who will be CEO of Hewlett-Packard Enterprises, were responsible as board members for the disastrous Autonomy purchase decision, a move that the board made over the objection of HP CFO Cathy Lesjak. HP announced that Lesjak will become CFO of the new enterprise firm.

In addition to her CEO role at Hewlett-Packard Enterprises, Whitman will also be chair of the new HP Inc., a personal computer and printers company. This move makes little sense. It is never good to have the old boss hovering over the new CEO, who in this case will be Dion Weisler. Won’t Whitman have her hands full at the new enterprise company anyway?

The split raises many questions. HP had recently agreed to proxy access, which would allow shareholders to propose board nominees that would be included on the company’s ballot. Will proxy access now apply to both of the new companies?

What will happen to the size of Whitman’s paycheck? Will her current pay be split between Weisler and Whitman since, jointly, they will be managing what is now HP? Will we see new compensation plans that will allow Whitman to take advantage of short-term pops to the company’s stock even if she doesn’t create the long-term value she has promised for some time? Or will the pay checks hold both CEOs accountable for long-term results?

The split could be a real positive for HP if the board addresses the company’s governance flaws and potential missteps. Stripping half of HP from Whitman could also signal that, behind the scenes, the board lacks long-term confidence in her. In that case, there may be many more changes ahead.

Eleanor Bloxham is CEO of The Value Alliance and Corporate Governance Alliance (http://www.thevaluealliance.com), an independent board education and advisory firm she founded in 1999. She has been a regular contributor to Fortune since April 2010 and is the author of two books on valuation and governance.