Is HP returning to its dramatic bad old days? 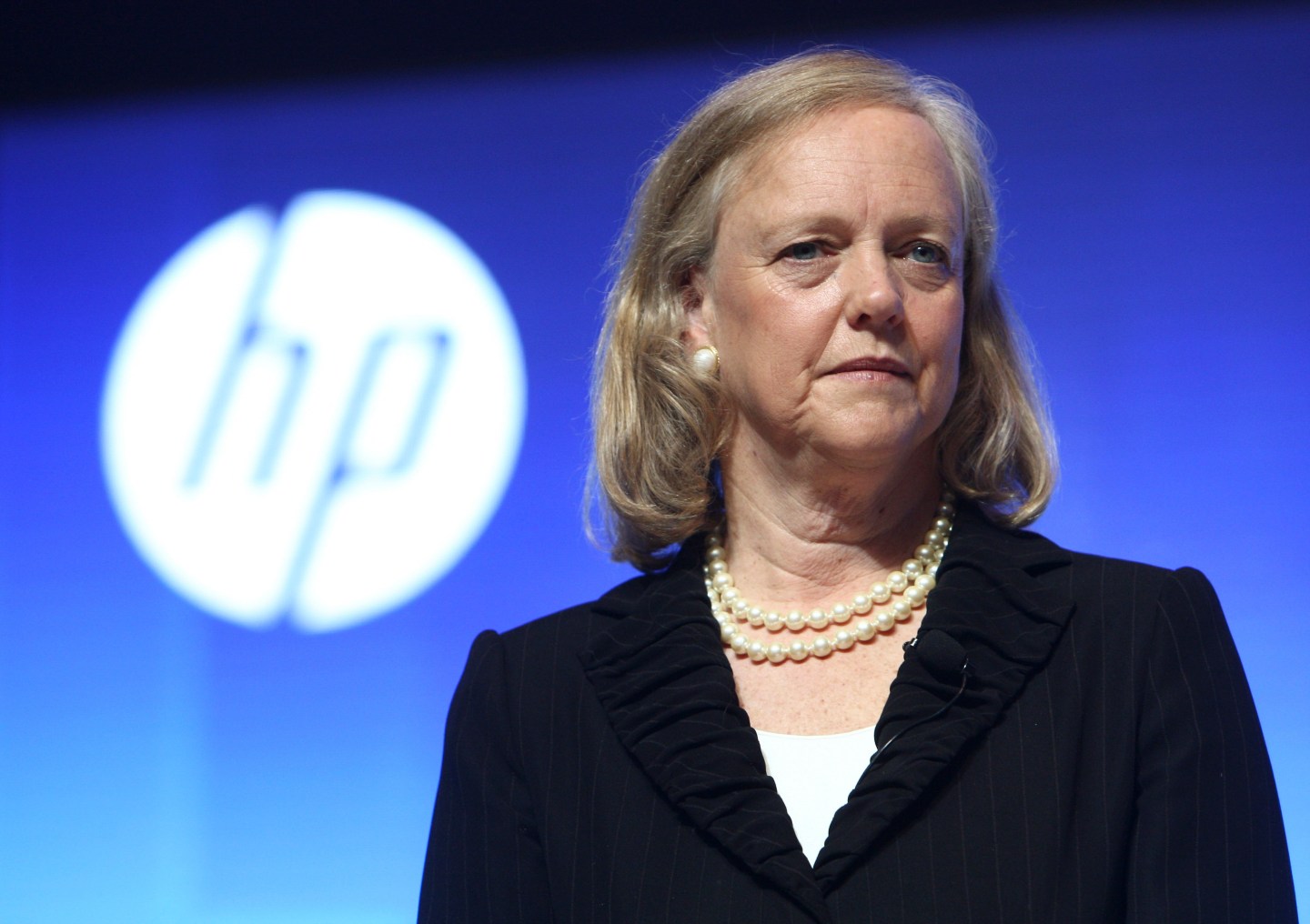 Just a few weeks after a changing of the guard, HP seems to have returned to its roots: high drama.

At the end of June, things seemed bright for the tech giant. HP’s (HPQ) shareholders agreed to a proposed settlement to put an end to a lawsuit related to the failed purchase and subsequent nearly $9 billion write-down of Autonomy and instead work with the company to sue former Autonomy executives. But in court filings on Monday, in response to a request by Autonomy’s former CFO Sushovan Hussain to intervene in the matter, HP launched a war of words, all too reminiscent of its unfortunate past.

“Hussain, the fraudster, wraps himself in a mantle of self-righteousness in an attempt to obtain discovery that he hopes will help him stay out of prison and defend the civil litigation he expects HP will file in the UK,” the company said. HP claimed Hussain “was one of the chief architects of the massive fraud” that led to its shareholder lawsuit.

HP has previously accused Autonomy executives of “accounting improprieties, misrepresentations and disclosure failures” that lured the company into the purchase and resulted in $5 billion in write-downs.

Open questions remain about whether HP’s accusations are accurate and, if they are, when HP realized Autonomy had deceived them. Before HP announced the acquisition, according to CNBC, short seller Jim Chanos had issued a detailed report with warnings about Autonomy’s books, disclosures, and future trajectory. An investigative report by Fortune in May 2012 revealed that HP’s CFO Cathy Lesjak opposed the purchase and emphatically shared her views with the board. “Directors were shaken. Lesjak was considered a voice of sobriety, and here she was on the verge of insubordination, directly resisting a key element of her boss’ strategy.”

Back in November 2012, Bloomberg published analysis that threw cold water on the idea that the $200 million error HP found in Autonomy’s books could have translated into $5 billion of the nearly $9 billion write down. A February 2014 Financial Times investigation raised similar questions:

HP claimed to have been the victim of one of the largest accounting swindles ever in November 2012. Since then, compelling corroboration has yet to emerge. Ms. Whitman needs to put that right. Otherwise the suspicion will deepen that HP merely overpaid for Autonomy, then botched its integration.

In response to a request for comment, HP’s spokesperson told me that the company’s Monday court filing represented their statement.

Hussain filed the request to intervene in the proposed HP-shareholder settlement on July 21, 2014, less than a week after shareholder activist Ralph Whitworth stepped down as director and interim chair and Alcoa CEO Klaus Kleinfeld joined as a new director. The board appointed CEO Meg Whitman as chair and board member Pat Russo became HP’s lead director.

Hussain’s request did not match HP’s hyperbolic language but he did call the proposed settlement between HP and the plaintiffs’ attorneys “collusive and unfair.” He said the settlement would shield HP from suits related to “wrongdoing by HP officials,” “forever bury from disclosure the real reason for its 2012 write-down of Autonomy,” and “absolve [HP] of its own responsibility for its losses.”

In his July 21 filing, Hussain asked for documents from the case and the work of the board’s independent committee “for the limited purpose of challenging the settlement.”

The HP board is certainly no stranger to high drama, dating back to the tenure of former CEO Carly Fiorina. Such hijinks included revelations of lapses in director confidentiality, electronic surveillance of board members, Fiorina’s ouster, former board member Tom Perkins’ noisy exit, former chair Patty Dunn’s resignation, and some Congressional hearings thrown in for good measure. Then came the board’s aborted investigation into the indiscretions of former CEO Mark Hurd, his combative dismissal, and the exchange of barbs with Oracle CEO Larry Ellison. And that’s not all. The public was treated to former chair Ray Lane’s controversial board shake-up, the ouster of former CEO Leo Apotheker, and then, finally, the massive write-downs on the Electronic Data System and Autonomy purchases.

After Lane stepped down as chair of HP last year, the company finally entered a welcome quiet period. Whitworth’s tenure seemed to pacify everyone.

Has the tranquility ended? And is the reconstituted HP board poised to embroil itself once more in attention-grabbing skirmishes? Unless the board wants to erase the goodwill of the past year, they will need to control themselves, focus on the hard work of fixing the struggling business, and write off Autonomy for good.

Of course, if Hussain wins his right to the documents, all bets may be off.