Are we done yet with New York tech hype? 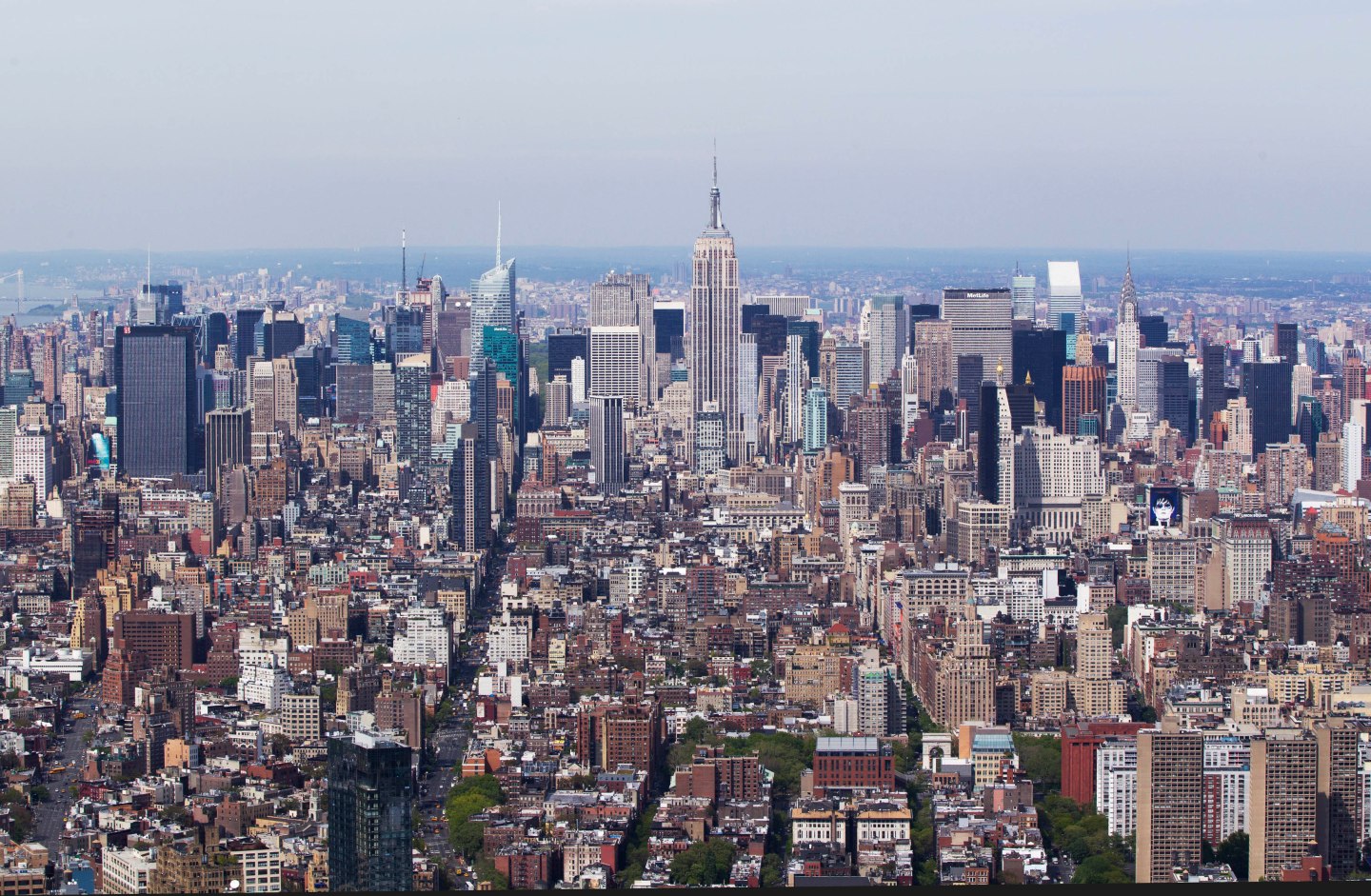 The only thing larger than your buildings is your sense of self. And I totally get it. You have more than your fair share of great restaurants, your sports teams spend the most money and our national media is so NYC-localized that it pays more attention to Manhattan thunderstorms more it does to Midwestern tornadoes.

But when it comes to technology prowess, would you mind waiting a bit longer before accepting the mantle of “next Silicon Valley” or “Silicon Valley of the East?”

For years, I’ve been hearing from entrepreneurs, venture capitalists and journalists that New York is America’s next great market for tech startups. But the reality is that the Big Apple has been more talk than show for quite some time now, with just a single venture-backed startup that has been sold or gone public at a valuation in excess of $1 billion.

That particular unicorn would be Tumblr, which was acquired last year by Yahoo (YHOO) for $1.1 billion. Beyond that, bupkis.

To be sure, you have plenty of tech startups that have been valued at more than $1 billion by venture capitalists and growth equity investors. Examples include MongoDB and AppNexus, while smaller companies like Buzzfeed and OnDeck are nipping at their heels.

What matters in this conversation is recent $1 billion exits, and this is where New York has more tunnels to New Jersey.

For context, Boston-based e-commerce company Wayfair (W) went public today at $2.4 billion and closed its first day of trading with a market cap in excess of $3 billion. And that city to your north has had plenty more exits that dwarf Tumblr, including Starent Networks (bought by Cisco for $2.9 billion) and Netezza (acquired by IBM for $1.7 billion).

Then there is Newton, Mass.-based TripAdvisor (TRIP), a $12 billion company that was spun out of Seattle-based Expedia. I bring it up not only because of its massive size, but because of the whole ‘Seattle-based’ thing. That city also houses many more realized unicorns than does New York. Companies like Tableau (DATA), Zillow (Z) and Zulily (ZU).

Or what about Austin, with both HomeAway (AWAY) and RetailMeNot (SALE)?

In terms of big exits, New York is actually much closer to Chicago than anything else, except that even a weakened Groupon (GRPN) continues to be worth around four times what Yahoo paid for Tumblr. Or perhaps Atlanta, where AirWatch was acquired earlier this year by VMWare (VMW) for more than $1.5 billion.

Now I know what you might be thinking: Why is this guy trying to make us feel so bad about ourselves? Is it because he’s from Boston and worried that his football team is insta-morphing into the Jets?

No, I hope that New York — and every other market — is able to build many large tech companies that provide jobs, improve the local economies and better all of our home and/or work lives. And I certainly recognize that New York has several companies that went public at relatively modest valuations before later growing into the 10-figure mark (e.g., Medidata and Shutterstock).

But I also think it’s import to report on the world as it is, rather than as how we might want it to be. At this moment, New York is not the next Silicon Valley. It’s not even the next Seattle.