Are women more likely than men to be whistleblowers? 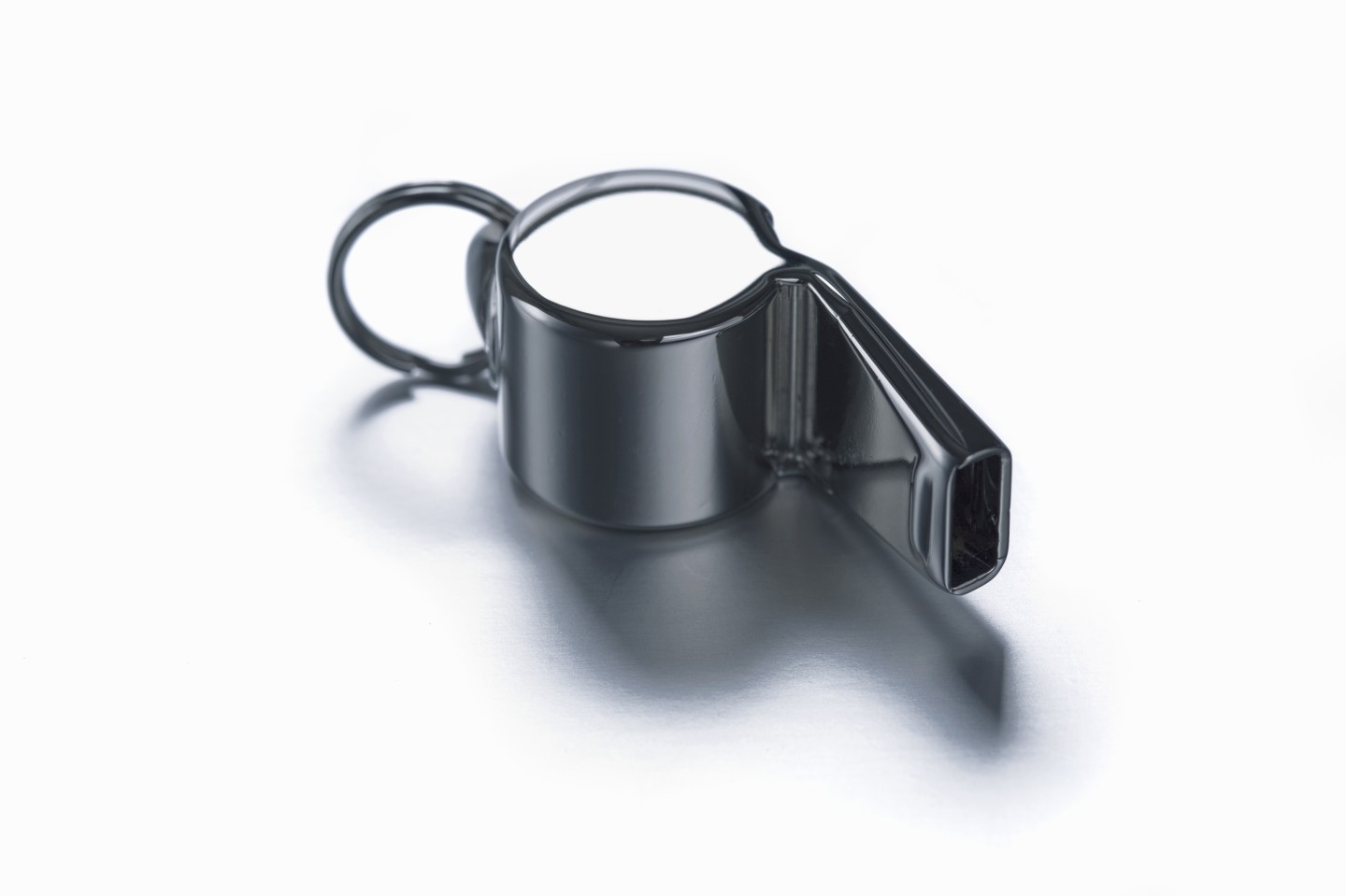 A whistleblower named Carmen Segarra is at the center of the stunning story, published Friday in ProPublica, about a too-cozy relationship between the New York Federal Reserve and Goldman Sachs (GS). A lawyer-turned-bank examiner at the New York Fed, Segarra was assigned watchdog duty inside Goldman and got fired within seven months—but not before she secretly recorded 46 hours of conversations that suggest her colleagues were unduly deferential to the investment bank.

The Fed and Goldman denied the allegations, but another woman watchdog, Sen. Elizabeth Warren, has called for an investigation—joining a long line of female rabble-rousers who have dug in their high heels, stuck out their necks, and sought to expose misdeeds in high corporate echelons.

“Whistleblower is synonymous with troublemaker,” says Sherron Watkins, the former VP at Enron who wrote a letter to chairman Ken Lay in 2001 to tell him that the company’s accounting methods were improper. Watkins wasn’t seeking the limelight, nor were the two other whistleblowers, Cynthia Cooper of Worldcom and Coleen Rowley of the FBI, who landed on the cover of TIME in 2002. The “three women of ordinary demeanor but exceptional guts and sense,” as TIME described them, were the magazine’s 2002 “Persons of the Year. ”

Whistleblowing, of course, is an equal opportunity vocation. For every Sherron Watkins and Karen Silkwood (the Kerr-McGee plutonium processing plant worker played by Meryl Streep in the 1983 film Silkwood), there’s an Edward Snowden or Harry Markopolos, who tried to alert the SEC that Bernie Madoff was a Ponzi schemer. But female whistleblowers are different from the men. They typically prefer to operate below the radar, with certain attributes beneficial to the trade:

Women tolerate risk their own way. We know from Sheryl Sandberg that it’s a problem that women don’t take enough career risks (Lean In, ladies!). But a particular sensitivity to business risk seems to make women vigilant watchdogs. Watkins points to research on gender and risk by Judy Rosener, a professor emerita at the University of California Irvine. “Women tend to see the downside of risk while men tend to see the upside, which means women tend to take less risk,” Rosener tells me in an email. Consequently, women tend to have little tolerance for corporate shenanigans and ethical gray areas.

Women have “the motherhood gene.” If a guy said this, some people would shout “Sexist!” Yet Watkins really does believe that “the motherhood gene” causes women to rise up and defend those in weak positions. In the corporate world, the defenseless might be mistreated employees, bamboozled shareholders or cheated customers. When she wrote her memo contending that Enron had crossed the line, Watkins wanted to represent “those nameless, faceless shareholders as well as unsuspecting employees,” she says. Another woman who paid a price for her corporate defiance: Ellevate’s Sallie Krawcheck was fired from Citigroup (C) in 2008 after clashing with top management about how to treat customers who had bought what turned out to be toxic investments in hedge funds and auction-rate securities.

Women are outsiders, still. While women are at the helm of giants such as IBM (IBM), General Motors (GM) and PepsiCo (PEP)–as the Fortune Most Powerful Women list details–only 5% of Fortune 500 CEOs are female. Generally, women are neither “in the club” nor allowed in the locker room. And corporate America is a lot like the sports world, where a locker-room mentality has shielded the truth in too many areas, including the doping scandals in cycling and baseball, the Penn State sex abuse cases, and lately the NFL domestic violence situation. Recruiting women to senior positions–like recently appointed CMO Dawn Hudson at the NFL—is more than a PR move. Hudson, who once headed Pepsi-Cola North America and was on the Fortune MPW list, is a bold executive who likely won’t shrink from critiquing the NFL internally, even as she promotes the league externally.

While these three attributes help women become watchdogs and whistleblowers, another quality tends to hold women back: fear of criticism. Women are judged more harshly than men, as tech entrepreneur Kieran Snyder recently detailed in a Fortune.com study of workplace reviews. “Will I still be liked?” weighs heavily even on powerful women. Watkins dealt with it gamely at Enron but admits today: “There’s no clear way of speaking truth to power. Most people say, ‘You didn’t blow the whistle loud enough,’ or they call you a rat-tfink, a snitch or disloyal.” Great advice comes in a Sunday New York Times column by career coach Tara Mohr: “All substantive work brings both praise and criticism,” she writes, noting that the smartest thing women can do is to internalize that.