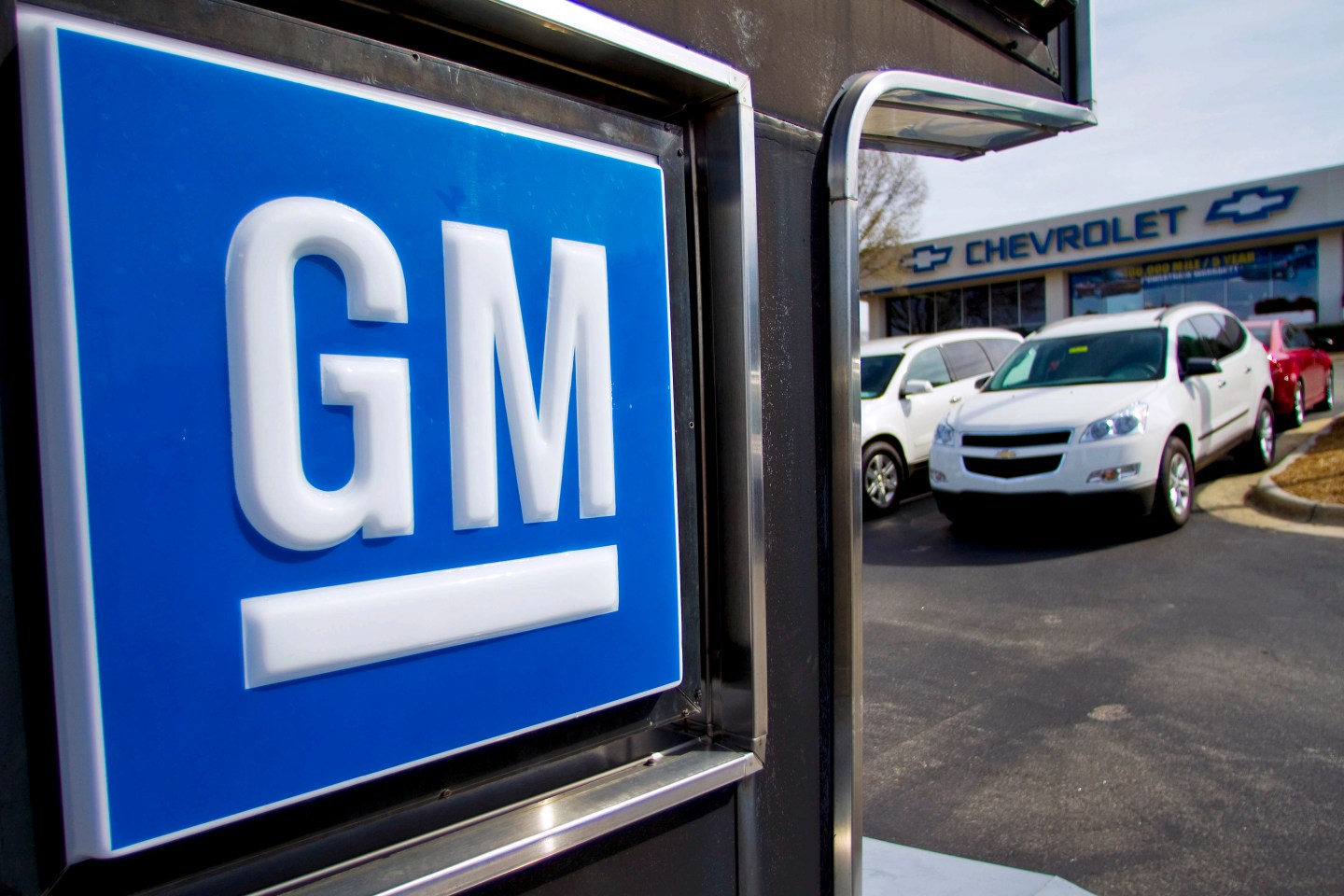 Cybersecurity has been all over the news for the past few months. Attacks at Target (TGT) and Home Depot (HD) have left customers rattled and wondering if their credit cards and bank accounts are safe from hackers.

Some cybersecurity experts even believe that, sooner or later, hackers will be able to harm drivers through the computers that run modern vehicles.

Now comes news that General Motors (GM) has appointed its first cybersecurity chief, Jeffrey Massimilla, who will be in charge of the efforts to protect the computers that run GM cars.

GM says it has established “one integrated organization, Vehicle and Vehicle Services Cybersecurity, to deal with cybersecurity for vehicles and vehicle-connected services. This team will utilize our internal experts and work with outside specialists, to develop and implement protocols and strategies to reduce the risks associated with cybersecurity threats.”

Protecting the computers that run inside of cars will become increasingly important as car companies start making more autonomous and semi-autonomous cars. GM CEO Mary Barra recently announced that the company plans to begin offering automated driving in 2016, the technology perhaps hitting the mass market sometime in the next decade. These cars will likely these will be a major point of focus.

Massimilla has been with GM since 2010, most recently working as the director of global validation. He is the first to fill this position.