The women who STEM-ed their way to power 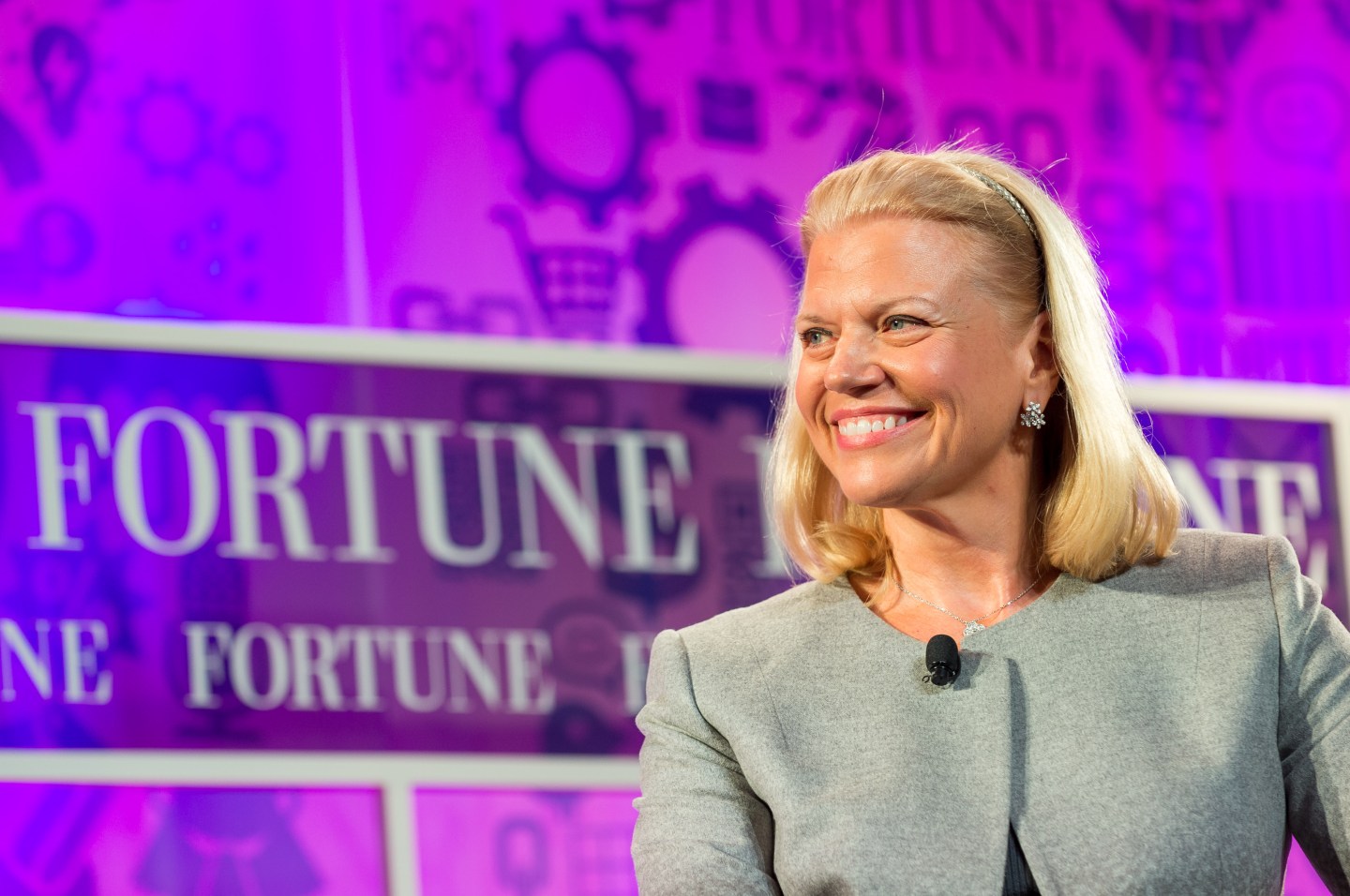 One of my favorite days of the year at Fortune is MPW day, the day the list of Fortune‘s Most Powerful Women in business comes out. It’s a great celebration of women in power, of women in business generally, and of course it’s always great fun to see how the world reacts to the MPW team’s picks—who’s on, who’s off, who jumped to the top of the list, who fell, who’s brand-new. But beyond these highlights, one of the things I love is the general trends you can pick up by pulling the camera back and looking at how the list changes and evolves over the years.

One strong trend the entire MPW team has noticed over the years is the shift in industry makeup of those at the very top of the list. When Fortune first started the list, the top ranks were consistently held by women in creative fields, like advertising, media and publishing. In 1999—the second year Fortune published its MPW list — Carly Fiorina, then CEO of Hewlett-Packard (HPQ), was the lone woman CEO in the male-dominated tech sector.

Cut to this year’s list: The women at the top of the list run the bluest of blue chip firms, the biggest industrial and technology giants, and some of the largest companies in the Fortune 500. Just look at the companies with their chief executives now represented in the top 10: IBM (IBM). General Motors (GM). Pepsi (PEP). Lockheed Martin (LMT). DuPont (DD). Hewlett-Packard. Not one of the top 10 is in retail; not one is in media; not one is in marketing or advertising (not, of course, that there’s anything wrong with those industries, but the size of the companies is typically smaller and they are fields that traditionally have more women at the top).

The shift speaks volumes about how women’s roles have evolved in business and the kinds of milestones women are achieving in corporate America. (In addition to these corporate giants, we now have a woman running the Fed, a woman Secretary of Commerce, a woman at the helm of Time magazine. It would be nice if we could also have a woman pope and a female president of the United States, but at least one of those two things may not be that far away.)

One in seven engineers may be female, but engineers represent three of the top five spots on the MPW list. And while engineering may be the trend among the top ranks of the MPW list, plain old math and science is good too: Mondelez’s (MDLZ) Irene Rosenfeld holds a Ph.D. in marketing and statistics, Archer Daniels Midland’s (ADM) Pat Woertz studied accounting, Lockheed’s Marillyn Hewson and Facebook (FB) COO Sheryl Sandberg studied economics.

In fact, of the top 10 Most Powerful Women, only one was anything close to a liberal arts major: Fidelity president Abigail Johnson, who majored in art history at William Smith College. For everyone else, it’s STEM City.

What’s remarkable about this is that these women were choosing these fields of study decades ago. Right now, tech is the engine of our economy—coding is cool, and everyone has their eye on the riches that can come from the next hot tech idea. And even still, we have a paucity of young women and girls in STEM fields. But these women, encouraged by their passion, their talents, and in many cases parents who gave them the confidence to know they could achieve anything they wanted to—pursued their STEM passions of study at a time when it was far more rare, and it propelled each to the top of their fields.

I bring this up because it’s statistically exceptional (see, I can say that, even though I’m an English major) and generally remarkable. But also because I hope as the Most Powerful Women list grows even more and more powerful, and the number of women CEOs of Fortune 500 companies grows and grows and grows—25 now, up from 10 in 2006 and 2 in 2002 and one in 1997 (and she was co-CEO with her husband)— I hope young girls will look at these women as models of power and inspiration—and might emulate their path to success. If that’s the case, we’ll be that much closer to the day when the number of women CEOs on the Fortune 500 is too numerous to count—even for a math major.