What Alibaba’s IPO says about the rise of private investors 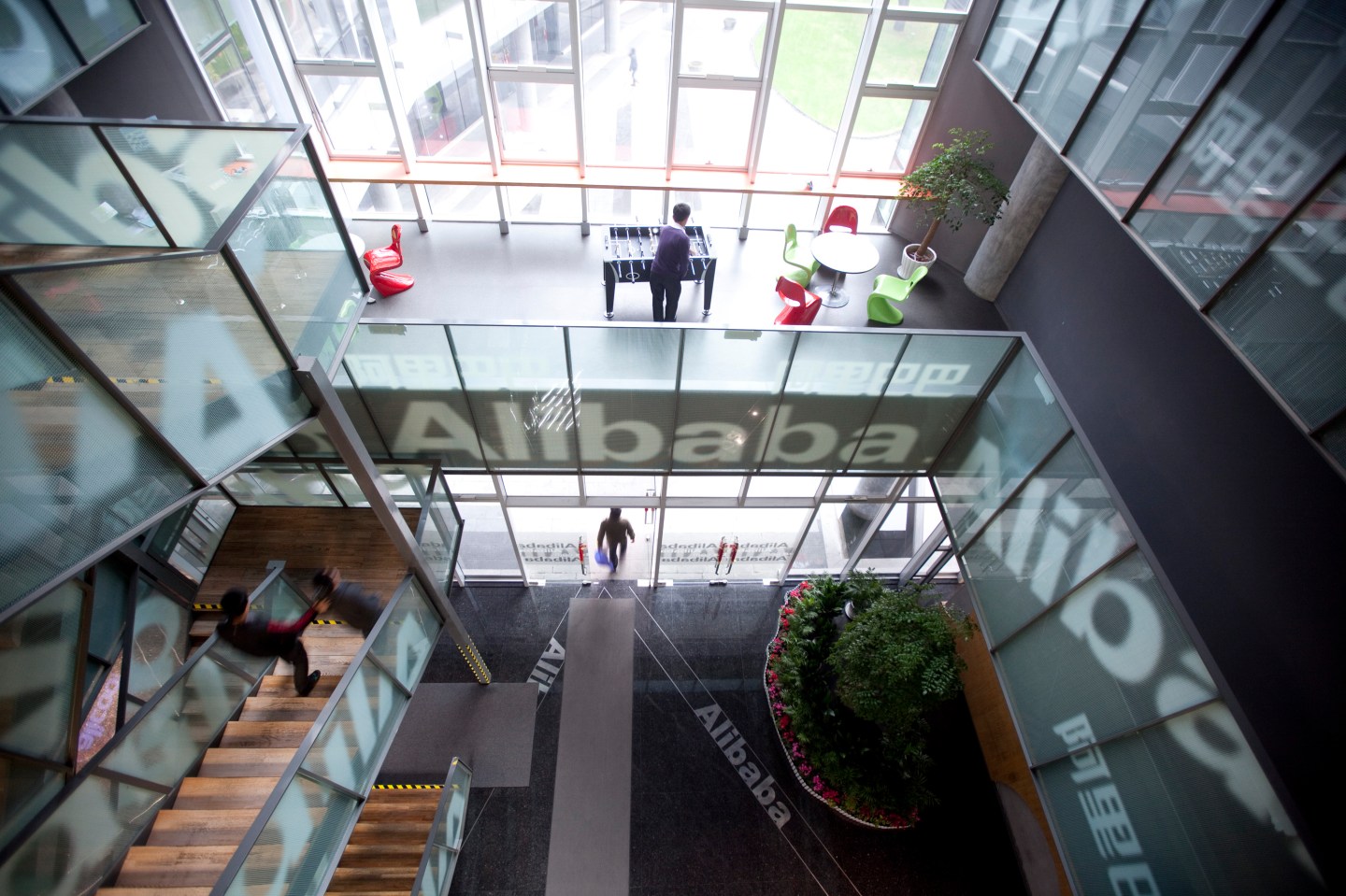 As Alibaba Group goes public later this month in an offering that could value the company at about $160 billion, its astonishing valuation highlights the evolving importance of the private markets.

Much more value is now being captured by private investors versus public investors than in previous decades – a trend largely driven by the fact that more companies are staying private longer.

In the past, IPOs offered investors a chance to claim a stake in young, fast-growing companies and gain in big ways as they mature. Cisco (CSCO) and Amazon (AMZN) went public at $224 million and $438 million valuations and have since ballooned to $130 billion and $160 billion, respectively. That means public investors who swooped in after the companies went public have since gained $290 billion, averaging a gain of about 470 times their investment. By comparison, in order for Alibaba to generate a similar return on investment in the public markets, its stock would need to appreciate to more than $18 trillion, or 3.3 times the value of the U.S. stock market.

Companies are taking longer to go public. The average company took 7.4 years to IPO in 2013 versus just 3.1 years in 2000, according to the National Venture Capital Association. Top hedge funds and mutual funds, which traditionally invest in public securities, have noticed and are now shifting capital to startups at an accelerating pace. For example, Tiger Global Management, one of the most prominent hedge funds, has already funded 24 startups so far during 2014 versus just 17 in 2013 and 14 in 2012.

Institutional investors aren’t the only ones taking note. Corporations are launching venture capital funds in order to invest early. Walgreens (WAG), Patagonia, Simon Properties (SPG) and even 7-Eleven recently got into the startup investing game. In fact, corporate venture funds deployed close to $5 billion into startups during the first half of 2014, a 45% increase from last year and the highest level since the dot com days, according to VentureWire. The trend is likely to continue for some time, as large public companies continue sitting on record levels of cash reserves.

Even the public stock markets have acknowledged the importance of starting to build relationships earlier with high-growth companies. In 2009, the New York Stock Exchange lightened a number of its listing requirements, attracting many more high-growth companies. In 2009, Nasdaq accounted for approximately 75% of all U.S.-based VC-backed technology IPOs. But by 2013, the NYSE took the lead, gaining over 60% market share. In an effort to fight back, this year NASDAQ launched a marketplace for private companies to ensure that they tap companies earlier while they are private.

Currently, around 370,000 individuals, or just 0.1% of the U.S., invest in startups each year. Up until the JOBS Act, private companies were prohibited from publicly advertising the fact that they were raising capital. As a result, only connected venture capitalists or professional angel investors had insider access to much talked about top startups.

Title II of the JOBS Act kicked in just under a year ago and removed the 80-year-old ban on general solicitation (public fundraising for private companies). This has helped online equity crowd funding platforms emerge, enabling accredited investors to easily invest alongside leading venture funds and angel groups for the first time. During the first ten months of implementation, over 4,000 private companies launched public fundraises and obtained commitments of $330 million, according to Crowdnetic, a private markets data provider.

We may be witnessing the very early stages of a major secular disruption of the private capital markets. The private markets are undergoing a similar transformation as the one the public markets experienced 20 years ago. During the 1990’s, the advent of the Internet drove a significant increase in the overall participation rate of U.S. households in the public stock market, as it significantly reduced transaction costs, improved transparency and increased access. The percentage of U.S. households owning stock rose from 32% in 1989 to 54% in 2014, according to Amedks and Zeldes and Gallup. Given that emerging online platforms for private securities also improve transparency and access while also reducing costs, the percentage of accredited investors who invest in alternatives (less than 5% today) will increase dramatically over the next few years.

Every once in a while I hear someone say “if I was only able to invest just a few thousand dollars in Facebook when I started using it back in 2005.” Well you missed the boat on Facebook, but if you look hard enough, you might very well get the chance to invest in the next Alibaba.

Ryan Feit is CEO and co-founder of SeedInvest, a New York City-based equity crowdfunding platform that connects investors with startups. Follow him @ryanfeit.