Alibaba wants to be worth $163 billion 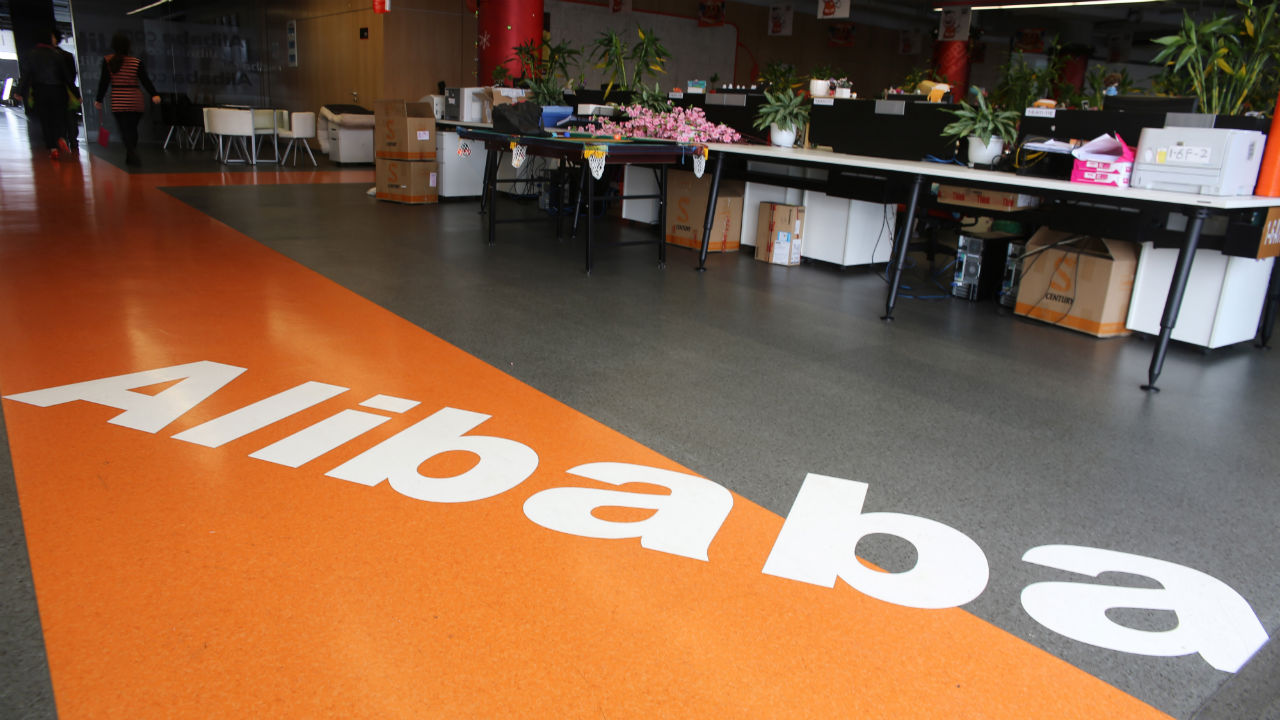 Chinese Internet giant Alibaba Group today disclosed pricing plans for its upcoming initial public offering, which is expected to be the largest tech IPO of all time.

The company plans to offer around 320.1 million shares at between $60 and $66 per share, thus raising around $21.12 billion at nearly a $163 billion market cap if it were to price at the top of its range.

The largest-ever tech IPO to date was Facebook’s (FB) 2012 offering, which raised around $16 billion. There also is a strong possibility that Alibaba could end up with the largest overall IPO of all-time, topping Agricultural Bank of China:

The company is expected to launch its investor road-show next week, and price the offering on Thursday, Sept. 18 (and begin trading the following morning).