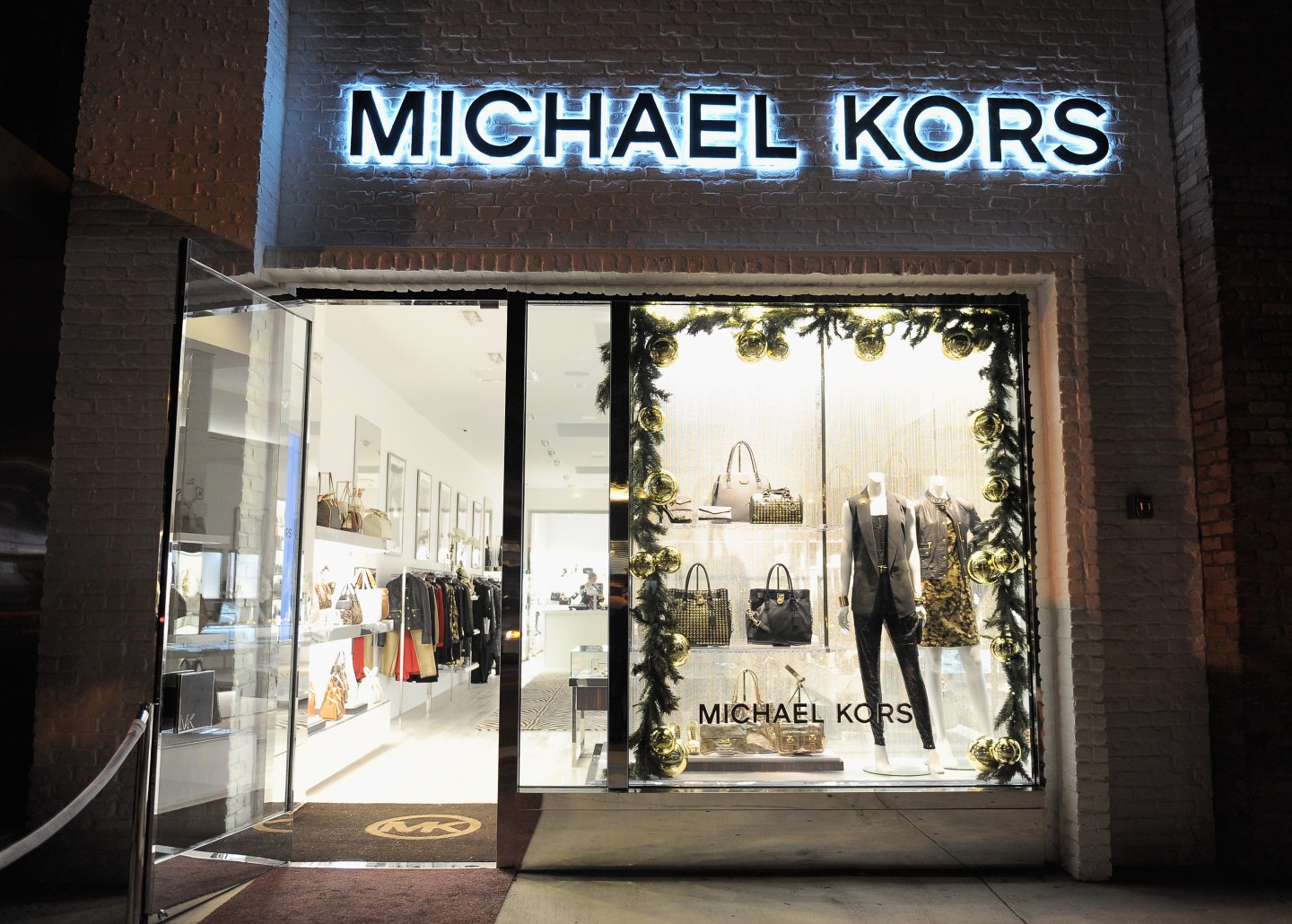 The two founding investors in Michael Kors (KORS) that helped turn the fashion brand into an international powerhouse are cashing out, a move that raised concerns on Wall Street that even insiders think the company’s red-hot growth is cooling.

Kors said it was holding a secondary offering of 11.6 million shares, the entire 5.7% stake held by Sportswear Holdings, a private equity firm that bought Kors in 2003. Sportswear Holdings’ representatives on the board, Lawrence Stroll and Silas Chou, also will step down as directors in addition to selling the shares, with the board shrunken in size to seven directors.

At the current stock price, that would come to a $888 million windfall for the two men, with none of the money going to the company. (Michael Kors has also been selling off his stake—he owns only 2.2% of his namesake company compared to 11.7% right before the company’s December 2011 IPO.)

Kors shares nearly quadrupled in their first two years following the IPO, fueled by a 312% jump in sales between 2011 and 2014. But so far in 2014, shares have barely budged as the company has repeatedly warned investors its gross profit margin would fall as it expands.

Stroll and Chou, via Sportswear, held 51.9% of Kors prior to the IPO and have been lowering their stake bit by bit. But as directors, they have been widely credited for helping Kors boom. Both had been directors since 2003.

“The vision for this success has been shared and supported by Lawrence Stroll and Silas Chou, as original majority shareholders,” CEO John Idol said in a statement. “We believe we have a bright future ahead with continued opportunity for growth.” Stroll and Chou through Sportswear were previously big investors in Tommy Hilfiger, now part of PVH (PVH), where they also made a killing.

Barclays analyst Joan Payson believes Sportswear Holdings’ exit from Kors could presage a near-term slowdown in the company’s sales and profit and noted that Hilfiger’s results deteriorated in the years after Stroll and Chou exited that investment. That exit supports the thesis that “the business is approaching a near-term slowdown, on both the top and bottom line, and potentially indicative that there could be risk to earnings going forward,” Payson wrote in a research note.