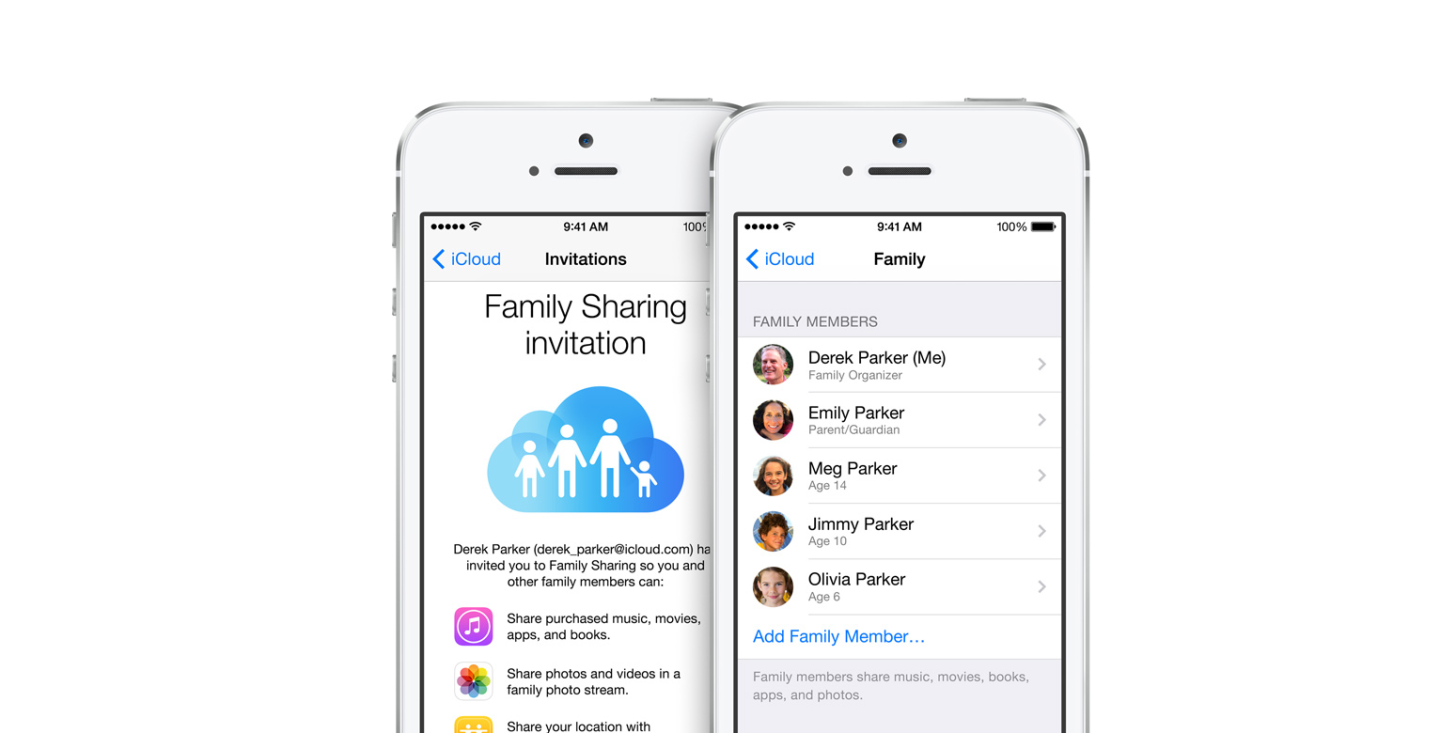 The hack that resulted in stolen nude images from multiple celebrity accounts was not a result of security breaches in Apple’s systems, including iCloud or Find my iPhone, according to Apple.

Apple (AAPL) was “outraged” when it learned of the theft and immediately mobilized the company’s engineers to discover exactly how the hackers gained access, the company said in a statement Monday.

“After more than 40 hours of investigation,” the company said. “We have discovered that certain celebrity accounts were compromised by a very targeted attack on user names, passwords and security questions, a practice that has become all too common on the Internet.”

There was speculation that “brute-force” programs, which run through random password guesses at rapid speed until it gets a match, were used to gain access to the targeted accounts.

Apple reportedly rolled out a security update for Find my iPhone on Monday in order to patch-up a hole that could be vulnerable to brute-force attacks.

“None of the cases we have investigated has resulted from any breach in any of Apple’s systems,” the company said, though it didn’t refer directly to the brute-force tactic.

Apple said it is continuing to work with law enforcement to help identify the criminals involved.