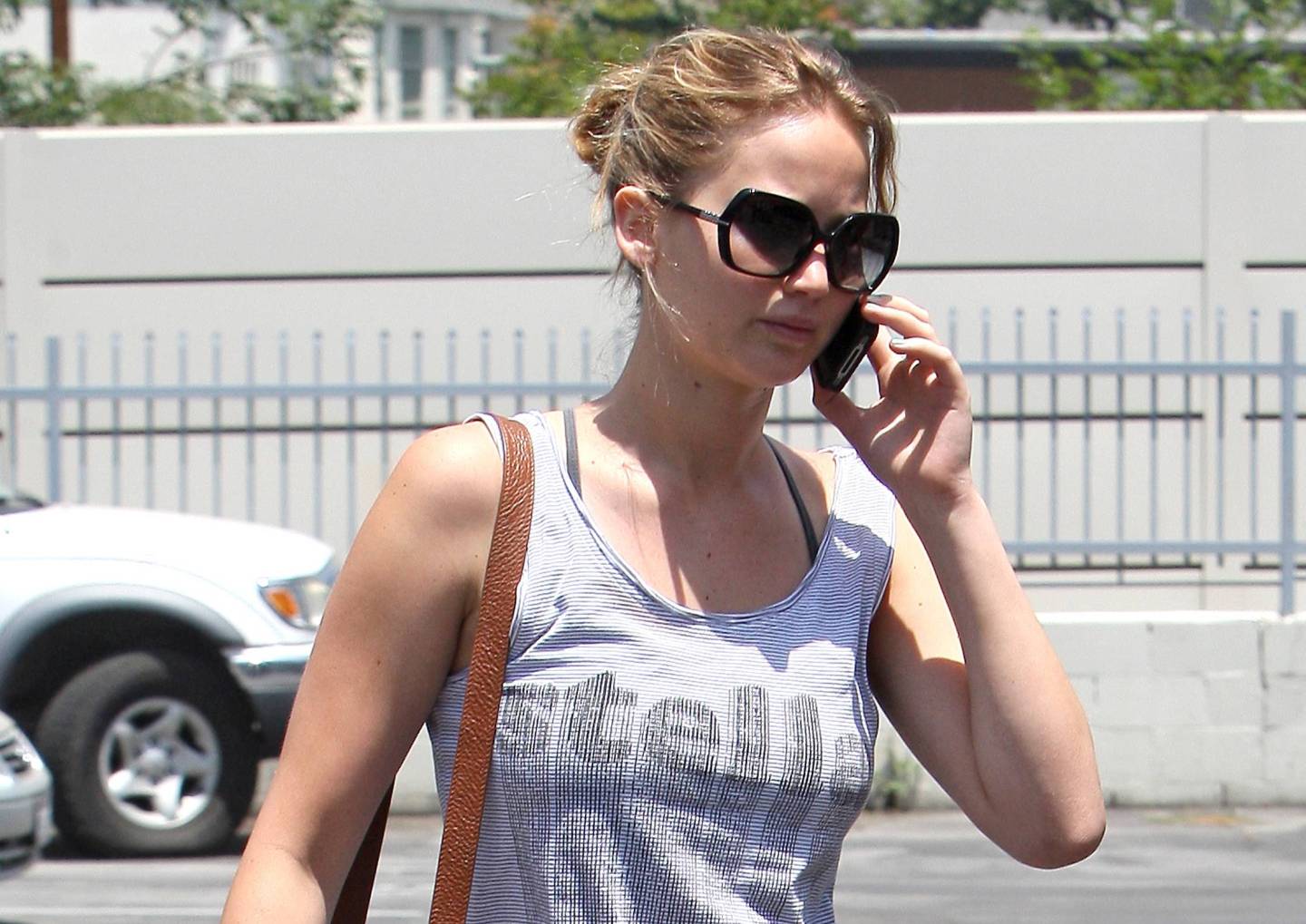 Hackers worked their way into celebrity iCloud accounts and gained access to a trove of nude celebrity photos, raising concerns of Apple (AAPL) vulnerabilities leading into next week’s announcement of a possible new wallet application.

Illicit photos of top singers and actors, such as Jennifer Lawrence, Kim Kardashian, and Rihanna, started to appear on the bulletin board 4chan Sunday. The poster claimed that the images were taken from the celebrities own iPhones and pulled from their personal iCloud accounts after the phones uploaded the images to the backup cloud service, according to reports.

Apple is investigating the leak and released a statement Monday noting that they “take user privacy very seriously.”

The U.S. Federal Bureau of Investigation is also stepping in to investigate the hack. They are “aware of the allegations concerning computer intrusions and the unlawful release of material involving high profile individuals and is addressing the matter,” the Los Angeles FBI said in a statement.

Apple has announced a media event on September 9th where it is rumored to be showing off new products and services, including a new version of the iPhone and an advanced mobile payment platform.