Next on the menu for the fast-casual restaurant craze: Pizza 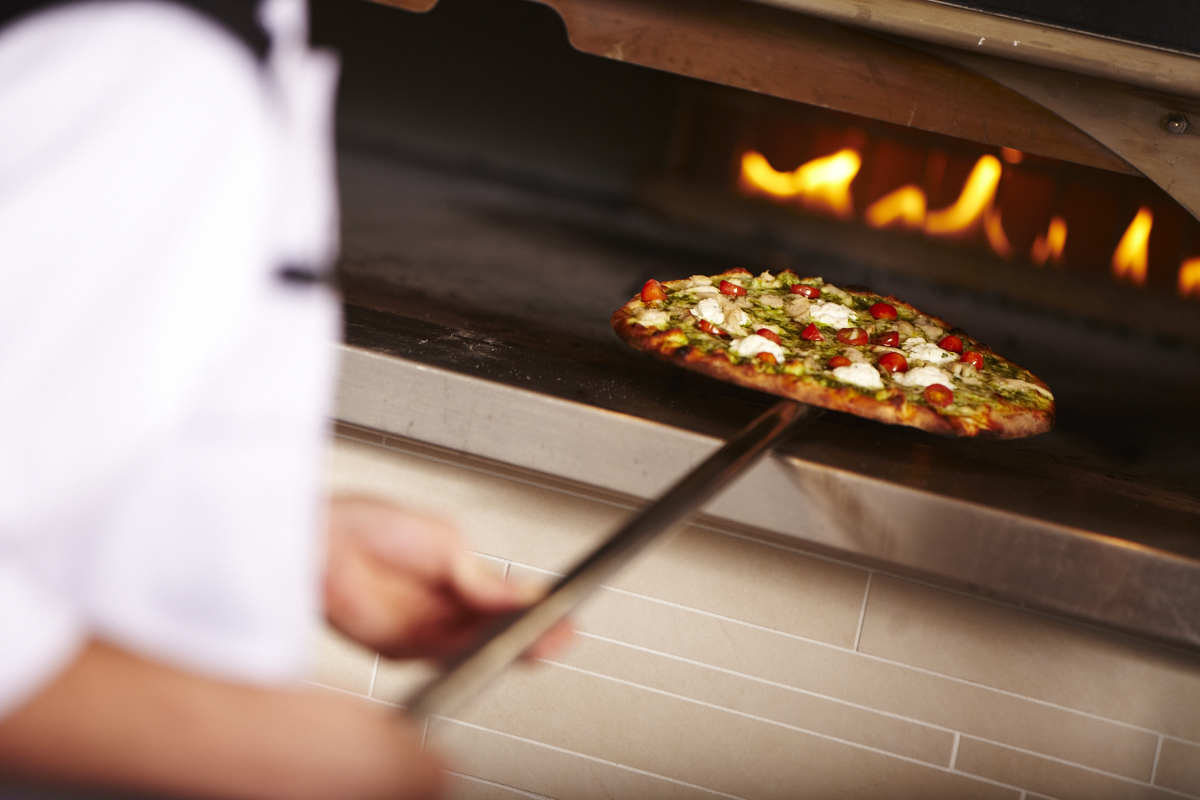 The “fast casual” craze has changed how consumers order and enjoy burritos, sandwiches and burgers.

Fast-casual dining is an increasingly popular format that has won over consumers who tend to avoid fast-food and casual dining restaurant chains. Consumers, in particular millennials, prefer fast-casual chains because they sell higher quality meals (at least that’s their perception) at a relatively affordable price point of $8-$10 per meal. Also, there’s no table service and customers can see their meals prepped at a counter close to where they place their orders.

The trend was popularized by Chipotle (CMG) and Panera (PNRA), which have expanded to more than 3,500 locations combined. They’ve also reported booming sales and profit growth. Many more restaurants are angling to get a piece of the pie, selling everything from fancy burgers to noodles. Meanwhile, older chains such McDonald’s (MCD) are struggling to stay relevant.

Telsey Advisory Group believes pizza could be the next fast-casual craze, predicting 2,000 restaurants could open over the next five years.

“The trend is toward healthier, more nutritious food,” said Peter Saleh, managing director and senior restaurant analyst at Telsey. “That trend is not going to change.”

The 36-year-old analyst told Fortune that his own experiences mirror the trend: he grew up on McDonald’s, but his 3-year-old son is a more frequent customer at Chipotle and Panera.

“When I was growing up I went to McDonald’s and Burger King fairly often,” Saleh said. “My kids have been to McDonald’s maybe two times — and I think one time it was during Hurricane Sandy.”

Cooking times for pizza, which typically takes longer to prepare than a sandwich or a burrito, is one of the biggest reasons the roughly $33 billion industry is late to the fast-casual craze. But research firm NDP Group and others have pointed out that ovens utilized by the new chains are often smaller and can cook pizzas quickly, often in five minutes or less.

Live Basil Pizza, a fast-casual chain with six restaurants, cooks its pizzas in about two-and-a-half minutes. Founder Tom Ryan, who also came up with the Smashburger concept, said his company’s gas-fired brick ovens are a key reason Live Basil can churn out pizzas at a faster pace. Another helpful trend, according to Ryan, is that consumers are favoring thin Neapolitan pizzas instead of deep-dish options that take longer to cook.

The most significant presence for fast-casual pizza, which hasn’t yet gone national, is in Southern California and Denver. Buffalo Wild Wings (BWLD) initially invested $9 million in L.A.-based PizzaRev, and now operates 11 locations in California as well as five franchised restaurants in Minnesota and Utah. Chipotle has invested in Pizzeria Locale, which has so far focused on Denver. All but one of Live Basil’s restaurants are also in the Denver area.

The top five fast-casual concepts — which are all larger than what Buffalo Wild Wings and Chipotle are testing — already operate 110 units, but have franchise agreements for over 850 new locations in the next five years, Telsey said.

There are some advantages to hooking up with a major established brand. Chipotle, which along with Panera is one of the major players in the fast-casual space, was majority owned by McDonald’s in its early days.

“The concept of being able to have a fast casual pizza restaurant has been proven,” said Warren Solochek, vice president at NPD. “It is now all about who has the capital to expand.”