What Panera’s move to ‘clean ingredients’ reveals about eating today 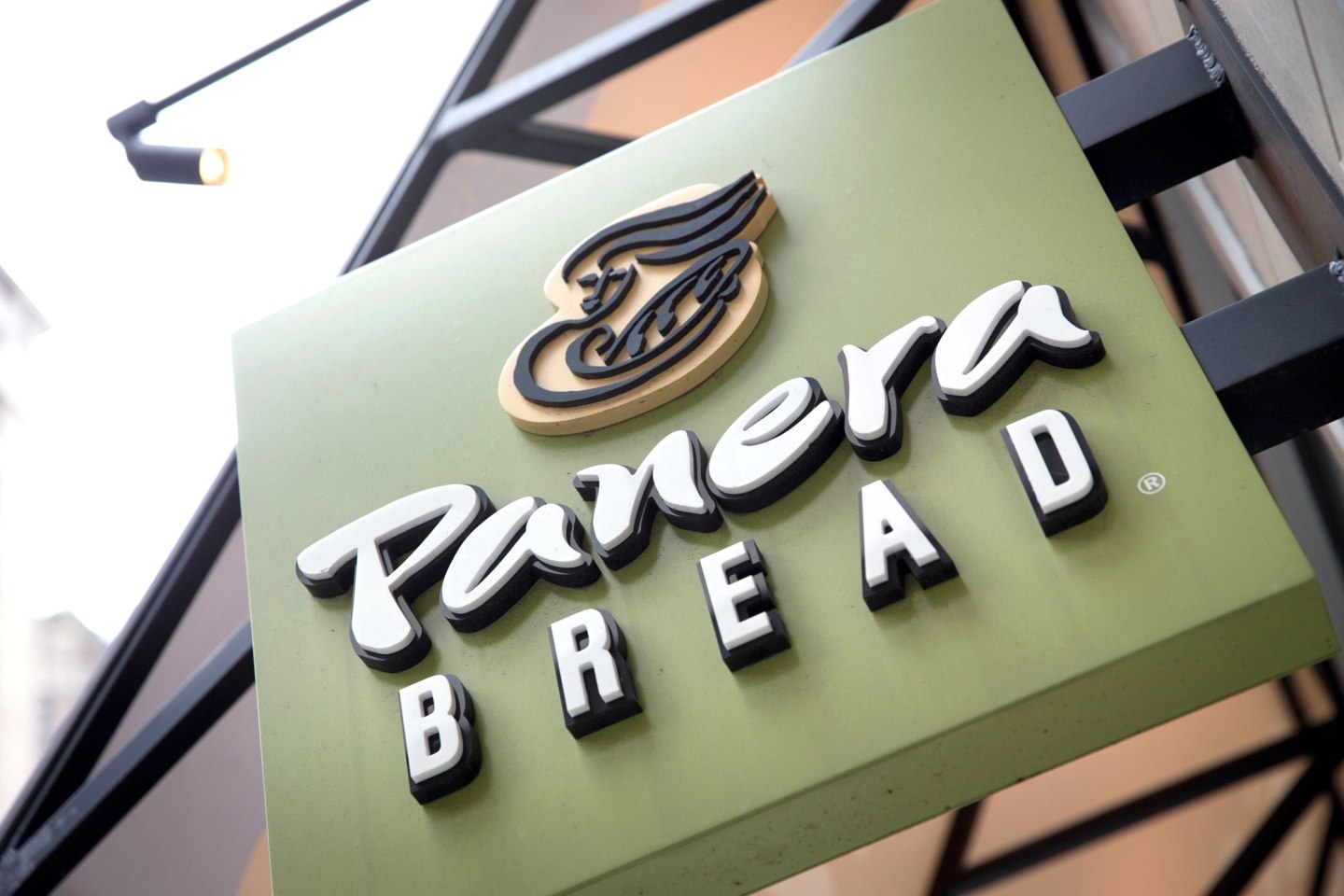 Restaurant chain Panera Bread (PNRA) announced a new food policy today—one that commits to what the company is calling “clean ingredients.” As part of the initiative, the chain will remove artificial colors, sweeteners, flavors, and preservatives from its food by 2016. Clean ingredients mean those you “don’t need a dictionary to understand,” says Panera CEO Ron Shaich.

Panera has already removed artificial trans fats from its menu on all but one item (the Cobblestone muffin, which is being reformulated), and all of the restaurant chain’s chicken, roasted turkey, sausage, and ham are raised without the use of antibiotics. The company has looked at antibiotic-free beef but says there currently isn’t a supplier that can handle its volume.

When it comes down to it, Panera’s food policy is about health—and how what we mean when we talk about health is changing. The fact that the 12th largest restaurant chain in the U.S. by sales is taking these steps is just the latest sign that we’ve moved toward a mainstream definition of healthy eating that is not simply about fat and calories but increasingly focused on where foods come from.

A recent survey by industry research firm Technomic found that natural, unprocessed, sustainable, and local offerings at restaurants are often more important to consumers than traditional health claims like “low fat” and “low calorie.” This is especially the case for millennials and Gen-Xers. (Boomers still care more about traditional health claims than their younger cohorts, according to the survey.)

Take Chipotle (CMG), which is known for its burritos, which can top 1,000 calories and 50 grams of fat. Frequenters of the chain often argue that they’re making a healthy decision, despite the caloric price tag, because of its “Food with Integrity” campaign, which touts its meat raised without hormones and antibiotics when possible and local and organic produce when practical.

NPD Group’s Harry Balzer says that people today aren’t any more health conscious than they were in 1978 when he started tracking what people eat. In fact having salad as a main dish at a restaurant peaked in 1989 (10% of all lunches and dinners), Balzer says. We’re now down to about 5%.

What we consider good for us changes as we are faced with ever-evolving science, not to mention speculation and constant fads. Of late, for example, a book entitled “The Big Fat Surprise: Why Butter, Meat and Cheese Belong in a Healthy Diet”—which contradicts the previous doctrine on the alleged evils of fat—has appeared on the New York Times bestseller list.

Exacerbating the confusion for consumers is that we don’t see an instant impact of anything we do that’s healthy, whether it’s cutting calories or eating organic, Balzer says. The Nutritional Information Labeling Act of 1985 represented our desire to identify things we wanted removed from our meals: fat, sodium, and cholesterol. The 2000s were about adding beneficial things like whole grains, Omega-3s, and antioxidants. Now we are in the middle of what Balzer calls the free movement—GMO-free or antibiotic-free—focusing on the purity of the ingredients. (Panera CEO Shaich tells Fortune he supports GMO labeling.)

“The way we serve our shareholders is to figure out what’s going to matter,” Shaich says, “and I fundamentally believe nutrition, how you eat, and wellness are powerful themes. They’re present. You can see it.”