Could Duracell, Braun and Ivory be on P&G’s chopping block? 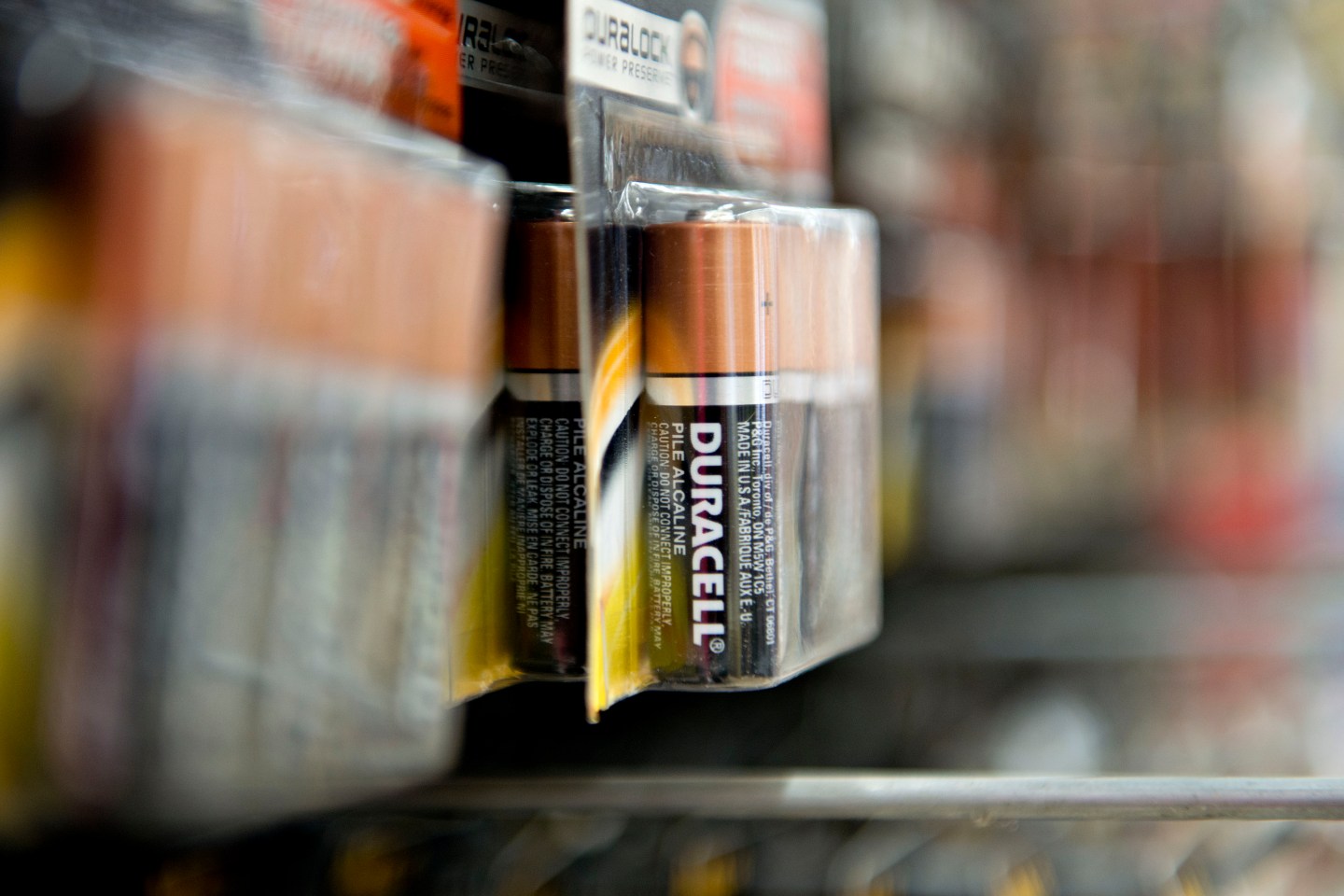 Procter & Gamble recently announced plans to shed up to 100 brands, and it appears some well-known names — including Duracell batteries, Braun shavers and Ivory soap — could soon find new homes.

Reuters and The Wall Street Journal have both speculated which brands could be on the chopping block. P&G (PG), the maker of Gillette razors and Crest toothpaste, is planning to streamline its business and focus on 70 to 80 brands, which are responsible for about 90% of the company’s recent sales and 95% for profit.

Reuters, citing people familiar with the matter, said Duracell and Braun are two of the largest assets likely to be divested. The Journal, meanwhile, floated the underperforming Ivory soap brand as a possible brand that could be shed, although the Journal report is more speculative.

In any case, top brands such as Pampers diapers and Gillette appear safe based on their size and scale. Other likely keeps because of their size include Pantene, Olay, Oral-B and Bounty. At the time of the P&G divestiture announcement, Sanford Bernstein analyst Ali Dibadj issued a list of P&G’s global brands tracked by the firm and Euromonitor, and those brands were all among the top sellers last year.

P&G hasn’t unveiled too many divestitures of late, so this action is pretty notable for the company. It sold off Pringles in 2012 and in 2011, unloaded Zest soap and PUR Water Purification Products in separate transactions. Rival Unilever has acted more aggressively on divestitures of late, agreeing to shed the Slim-Fast, Ragu and Bertolli brands this year.