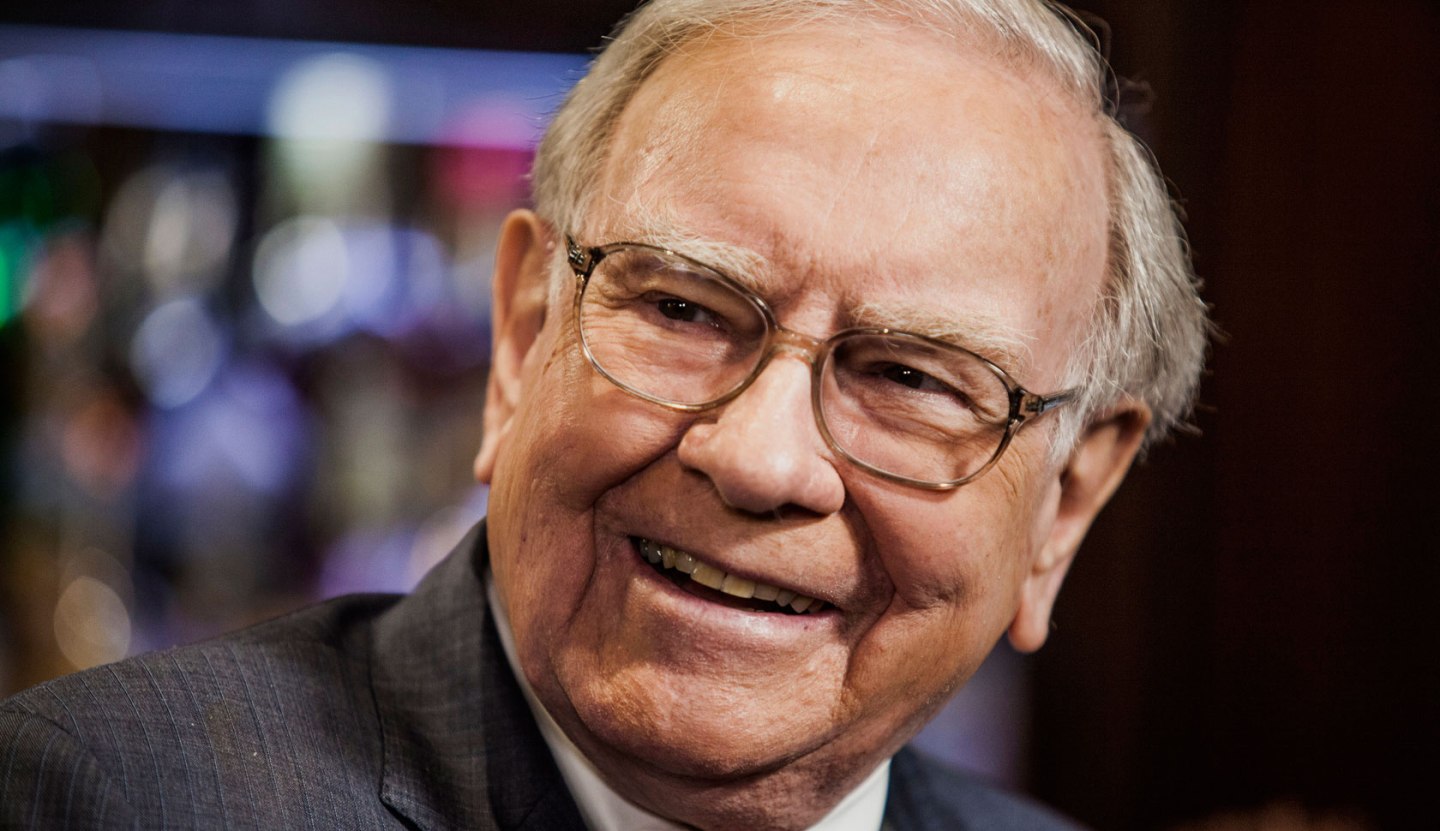 Warren Buffett’s Berkshire Hathaway traded one cable investment for another in the second quarter, both with ties to media investor John Malone. And it increased its bet on Verizon.

The moves are a part of a shift in Berkshire’s investment portfolio toward media plays, likely driven by Todd Combs and Ted Weschler, two investment professionals hired by Buffett as part of his succession plan.

According to a financial filing that came out on Thursday evening, the insurance conglomerate purchased just over 2 million shares of cable television provider Charter Communications (CHTR) in the second quarter. The stake was worth about $365 million at the end of June. Charter is controlled by Malone’s Liberty Media, and earlier this year Malone lost out on a bid to combine Charter with Time Warner Cable (TWC). Instead, Time Warner was snatched up by Comcast (CMCSA) in February. As part of the deal, though, Charter picked up 3.9 million customers that Comcast divested in order to allay concerns of anti-trust regulators. (Washington has yet to say if the Comcast-Time Warner Cable deal will go forward.)

At the same time, Berkshire (BRKA) sold off its stake in Starz (STRZA). The company, which owns premium cable channels Starz and Encore, was spun off from Liberty Media in early 2013, and Berkshire got shares as part of the spin-off. The stock has done well for Berkshire, doubling since the spin-off, but its shares have languished recently, and are down slightly in 2014.

Berkshire also added to its stake in Verizon (VZ), buying an additional nearly 4 million shares in the telephone and cable company. Berkshire began buying shares in Verizon earlier this year. While other cable and telephone companies have been looking to shack up recently, Verizon has said it will go it alone. Shares of the company have fallen slightly this year.

Shares of Berkshire have been doing well lately and crossed $200,000 for the first time on Thursday. The market appears to have largely ignored claims by some commentators that Buffett has lost his investing mojo.

Buffett brought on Combs and Weschler in the past few years, and has said that he expects the two will eventually run the company’s investment portfolio once Buffett is no longer at the helm of Berkshire. Buffett has not said who will run the rest of the company, which includes its insurance businesses, as well as railroad Burlington Northern and dozens of smaller companies. Combs and Weschler now run around $7 billion each of Berkshire’s investment portfolio. Since the two joined the company, Berkshire has added stakes in a number of cable providers included DirecTV (DTV), which recently struck a deal to be acquired by AT&T (T) and Liberty Media (LMCA). It briefly owned Dish (DISH) as well.