Shares of Buffett’s Berkshire Hathaway top $200,000 for the first time 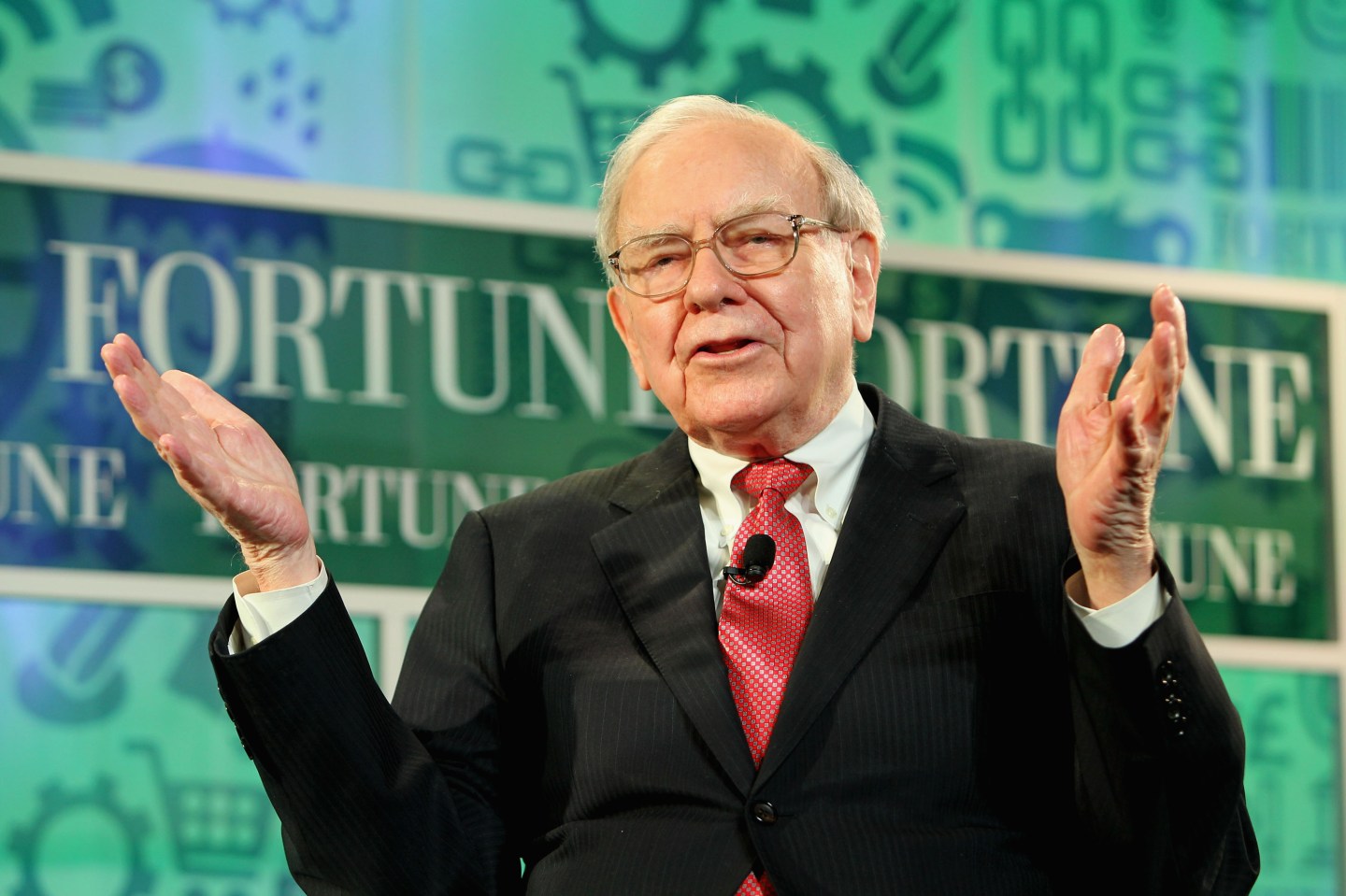 Berkshire Hathaway stock hit an interesting psychological milestone Thursday: The cost of a single Class A share rose above $200,000 for the first time.

The stock — up less than 1% in trading Thursday and climbing just slightly ahead of the broader market — exceeded that milestone about 45 minutes after the start of trading, CNBC reported. CNBC also said that due to Warren Buffett’s dislike of stock splits, the company’s Class A shares now have the largest dollar price for any stock trading in the U.S.

And for the record: A single share of Berkshire Hathaway is just a tad under the national median existing single-family home price of $212,400.

Buffett founded the the Omaha, Neb., based company in the 1960s, and he has said he thinks splitting its stock would downgrade the quality of the investment because it would mean its market price is less consistently related to intrinsic business value. As a result, he’s never opted to split Berkshire’s Class A stock.

Berkshire Hathaway (BRK.A) ranked as the fourth largest U.S. company in the latest Fortune 500 list, with revenue of $182 billion and more than $19 billion in profits. The company’s per-share book value climbed 18.2% in 2013, but it underperformed the Standard & Poor’s 500 index. The company traditionally outperforms the S&P when the index falls or moderately rises, but falls short in years when the market is strong.

So far in 2014, Berkshire’s Class A shares have risen nearly 13%, outperforming the S&P 500 and Dow Jones industrial average.