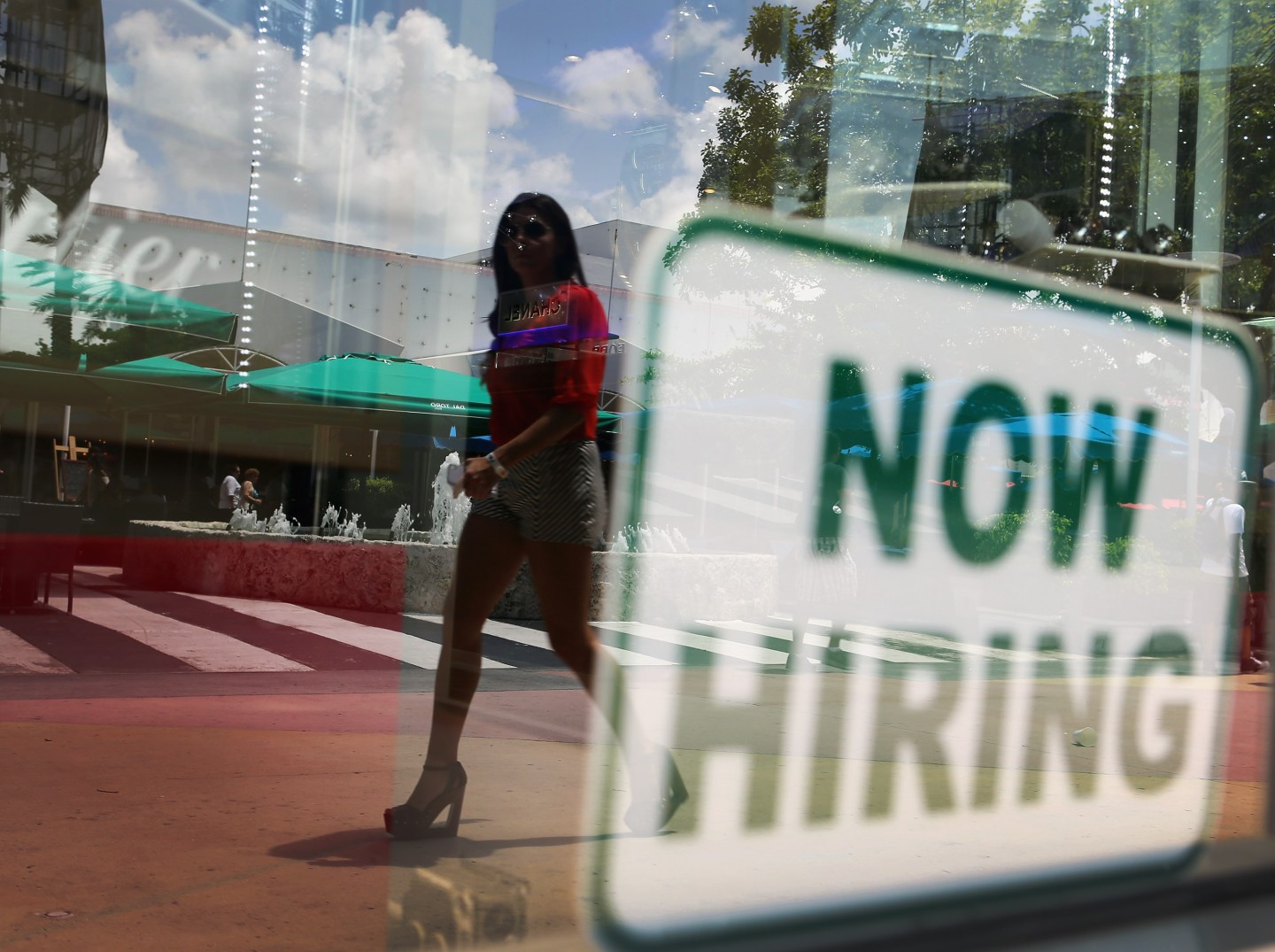 In the National Federation of Independent Business’s report released today, the small business advocacy organization found that owners across the U.S. are cautiously optimistic about their current prospects. After all, the NFIB small business optimism index rose just 0.7 points in July to 95.7. But even though there was a slight improvement, the outlook for future expansion still remains “historically low,” according to the NFIB.

The mixed signals embedded within the report, a collection of random survey responses from NFIB members, are striking. While hiring is expected to be bolstered in the coming months, along with greater compensation for employees, business conditions are expected to get worse. “Overall, owner expectations do not signal a very positive outlook,” according to the report.

So, what gives? Small business experts cited low confidence as one reason for the report’s numbers being, to put it bluntly, all over the place.

Holly Wade, a senior policy analyst for the NFIB who co-authored the report, said that while “the general population sentiment has improved since the recession,” she believes the real story is this: Owners “lack confidence that it’s still going to be an improved trajectory.” She added, “There’s still a lot of uncertainty out there and the idea that sales will continue to improve and consumer confidence will continue to improve — they’re not banking on that.”

Susan Solovic, a small business expert and a bestselling author, believes it’s something else, too: acceptance of tough times. “Small businesses are cautiously optimistic — not wildly optimistic — because they have come to terms with the current economic situation as the ‘new normal,'” said Solovic. “After struggling for years now, cutting back and getting by simply by bootstrapping, it’s time to accept the reality of the situation and move forward.”

Barbara Weltman, a tax attorney who focuses on small business, believes that while it’s “fair to say that” acceptance of a difficult economic climate may be part of the reason small business owners are conflicted, the government’s policies are also an important factor for them. Weltman cited the Affordable Health Act as one issue especially confounding owners. “I think that many businesses are up in the air” about it, she told Fortune, especially due to “uncertainties with the cost.” As a result, an owner may be less inclined to make an additional hire or upgrade equipment since they’re unsure about expected costs for future employees, explained Weltman.

The confidence issue for owners may also be attributed to personnel problems over the years, according to the experts. While job creation and job openings posted slight gains in the July results, Solovic said that “many small business owners had to let employees go or simply didn’t hire during the Recession.” Weltman, meanwhile, added that many owners turned to technology to “be more efficient,” while laying off staff.

Now, it seems those employment numbers are beginning to bounce back.

Solovic, who speaks with small business owners regularly and has served on the National Women’s Business Council which provides feedback to the White House, Congress and Small Business Administration, called the small business owners a “resilient” bunch able to cope with hard times and growth — even if at a “snail’s pace” post-recession. But that worth ethic has paid off for some. “Many small firms have not only survived during down economic times, but have soared to success,” she said.

Her advice for small business owners based on the survey results: “I encourage them not to focus on the things they can’t control, such as the economy, but rather to focus on their business and delivering value to the market,” she said.