Will Apple give its crown jewels to the Kremlin? 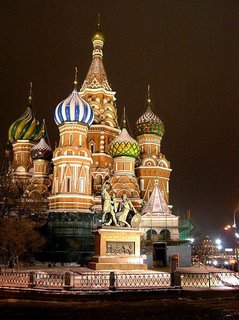 The suggestion that Apple hand over the source code for OS X and iOS to the Russian intelligence services for inspection might seem like a nonstarter.

For one thing, Apple doesn’t share its crown jewels with anyone, let alone a hostile foreign power.

For another, Russia’s homegrown talent for finding and exploiting security holes is legendary. Earlier this week a Russian hacker group called Worm announced that it had infiltrated the Wall Street Journal’s database and would be selling user information on the Internet. Last week Worm’s target was CNET.

It turns out that Russia has good reason to expect Apple to cooperate: Microsoft (MSFT) has been doing it for more than a decade.

“Edward Snowden’s revelations in 2013 and U.S. intelligence services’ public statements about the strengthening of surveillance of Russia in 2014 have raised a serious question of trust in foreign software and hardware,” Nikiforov said in a statement late Tuesday.

“Obviously, companies which disclose the source code of their programs are not hiding anything, but those who do not intend to establish cooperation with Russia on this issue may have undeclared capabilities in their products.”

Microsoft may need Moscow’s business badly enough to submit to such a demand.

Apple, I suspect, does not.