Which Wireless Carrier Should You Use When Traveling Abroad? 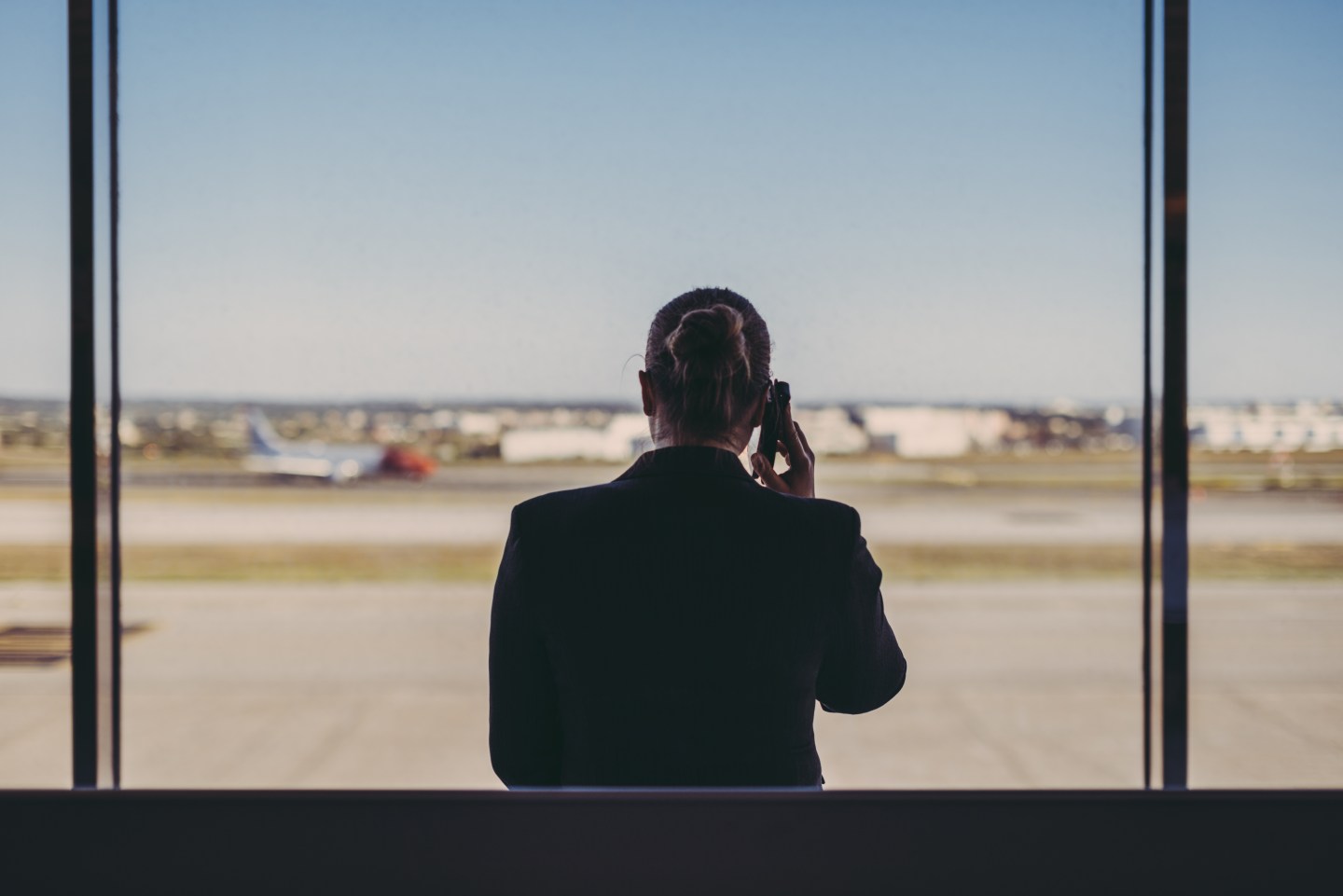 In high school, I took a job selling mobile phones. At the store where I worked, we sold phones for almost every carrier that provided service to our region. Each wireless company had its own set of plans, devices, and—crucially—area of coverage. In the small city in Colorado where I grew up, the last part was often the difference in helping a customer figure out which one to choose.

In those early days, individual wireless carriers didn’t offer nationwide coverage. It was patchy at best, and in a sweeping mountain state like mine, it wasn’t too difficult to travel outside one carrier’s coverage zone, putting yourself at risk of outrageous roaming fees as your phone switched to using a rival company’s infrastructure.

A lot has changed since then. It’s difficult to find anyone in the U.S. without a mobile phone, and each carrier’s coverage is far more substantial as a result. Leave the U.S., though, and suddenly you’re transported back to those early days. Your phone can connect to a network, sure—but you’re back to jumping through hoops or paying enormous fees for the courtesy.

Recently I embarked on a trip to Japan (regular readers of this column will note that it’s the same trip where I tested Microsoft’s Surface Pro 3). As I prepared to leave, I wondered what it would take to use my American phone in Asia. So I investigated. Guess what? It may be 2014, but international wireless plans continue to be difficult to decipher. Each carrier approaches the situation differently, partying—courtesy of those staggering fees—like it’s 1999.

So what does it take to use your mobile phone or tablet while in a foreign country? Let’s take a look.

I began my research with AT&T, where I am a customer. What I found was puzzling. For overseas service, I was presented with two options. With the first, I could simply opt to add international roaming service to my account. That would put me on the hook to pay for each minute, text message, or byte of data used abroad—far too expensive a proposition for me. The second option allowed me to add a predetermined amount of international service to my account. An extra $70 would buy me 15 minutes, 50 sent text messages (received messages count against your normal plan), and 120 megabytes of data; the prices went up from there, not including the overage fees I could be subject to if I exceeded my purchased amounts.

The options at Verizon Wireless were a bit different, broken down by type of communication. The price of international data was fixed: $25 for 100 megabytes. There was no special rate for international text messaging, so each outgoing message would cost $0.50 and each incoming message $0.05. And voice service? That depended on the country in which you planned to conduct a call. Verizon’s “Global Voice Value Plan” costs $4.99 per month and shaves an average of 20% off the cost of each minute—but it depends on the country. For Japan, each standard minute cost $1.99, which means the plan would be somewhat less, though Verizon’s website lacks an easy way to determine the final cost. One more thing: Because Verizon uses the CDMA network standard, some of its phones won’t work overseas, where the GSM standard is used. (The link I included above can help you determine if your phone model has the right hardware for the job.)

The options at Sprint are very similar to those from Verizon. Sprint doesn’t offer an all-encompassing international plan, and charges based on the type of communication. Outgoing international text messages cost $0.50 and incoming messages cost $0.05. The carrier does offer a global voice plan for $4.99 per month that will discount its standard per-minute rate, but like Verizon, the actual price varies based on country. (Unlike Verizon, you can easily see the final cost. For Japan, the effective rate with the plan was $1.29 per minute, discounted from $2.49.) For data usage outside of North America, there are two plans: 40 megabytes for $40 or 85 megabytes for $80. Any more than that is $10 per megabyte. Trips to Canada and Mexico are $30 for 55 megabytes, $75 for 175, or $125 for 325; any further usage is $4 per megabyte. Like Verizon, Sprint uses the CDMA network standard, so some of its phones may not work overseas.

The options at T-Mobile were by far the best, no doubt a product of the company’s decision to aggressively compete with its larger peers. In October, the carrier eliminated roaming fees for global data and text usage for people on its Simple Choice plans. You read that right: if you’re a T-Mobile customer, you can travel overseas and worry not about adding extra plans or incurring fees. Voice minutes will set you back $0.20 each when you’re roaming, but compared to the cost of other carriers, that’s a bargain. The Simple Choice plans that include these international perks start at $50 per month for 1 gigabyte “high-speed” data or unlimited data at a slower 3G speed. High-speed data while roaming abroad costs extra, but roaming for free on 3G is something I can deal with.

My choice was obvious, of course. I unlocked my AT&T iPhone (using ChronicUnlocks.com) so that it would accept a different carrier’s SIM card, then signed up for a month of service with T-Mobile, which has done away with annual service contracts. Minutes after I landed in Japan, my phone displayed the word “docomo” (a carrier in Japan) and started receiving text messages. (It took about six hours for my phone to start transmitting data, but to be fair, that could be the result of a host of issues that may not have anything to do with T-Mobile.) Once connected, I was able to use my phone as if I was back in the U.S. In my week in Japan, I used about 190 megabytes of data and exchanged 500 text messages. Do the math: with that kind of usage, it’s clear I saved a bundle.

There was one catch, though. When I returned to the United States, it became clear that T-Mobile’s services wouldn’t solve all of my problems. In the small Colorado city I live in the carrier’s network desperately needs some work, leading me back into AT&T’s arms, at least stateside. I suppose some things never change.