Head of Wal-Mart U.S. Bill Simon to step down 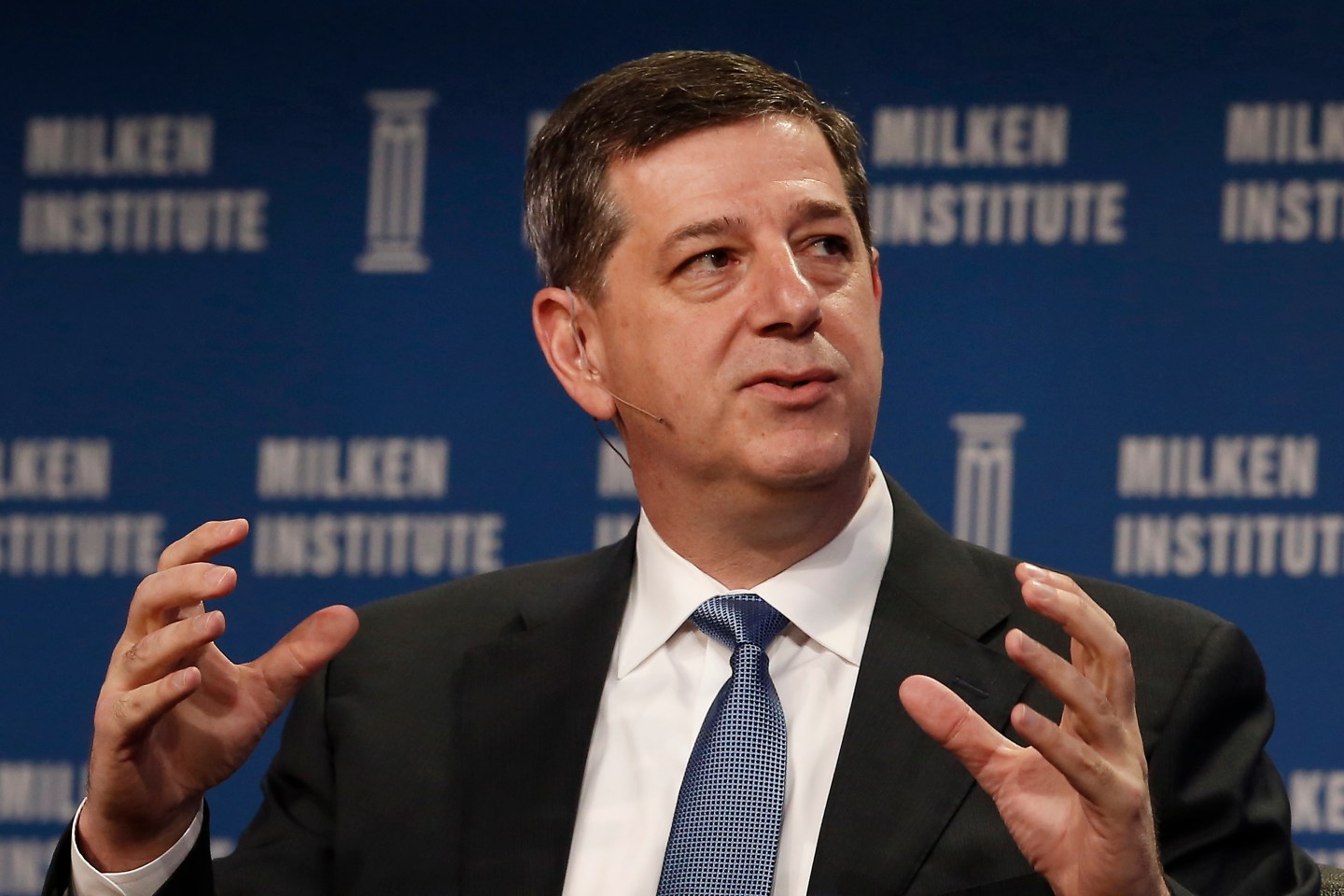 The president and CEO of Wal-Mart’s U.S. business will retire later this summer, a move that comes as the retail giant faces a number of challenges at home as lower-income consumers remain pressured.

Bill Simon, who has led Wal-Mart’s U.S. business since June 2010, has agreed to retire on August 8, but he will remain as a consultant until the beginning of next year. Simon will be succeeded by Greg Foran, 53 years old, who is a 35-year retail veteran and joined Wal-Mart in 2011.

Foran’s appointment comes just ahead of two key seasons for the retail industry: back-to-school and the holiday season. Wal-Mart’s U.S. business is the retailer’s largest operation, generating about 59% of the company’s net sales in the latest fiscal year, as well as historically posting the highest gross profit and contributing the most to Wal-Mart’s overall net sales and operating income. For the fiscal-year ended January 31, Wal-Mart’s U.S. segment reported $279.4 billion in total sales, up from $274.4 billion the prior year.

The change at the top of Wal-Mart’s domestic business comes as many retailers face weak traffic trends and are struggling to lure consumers to spend more. Many lower-income consumers are struggling to fully recover from the financial crisis. Earlier this year, Wal-Mart’s domestic results were also hurt by poor winter weather, and same-store sales declined modestly from a year ago. Wal-Mart has pinned some of its hopes on building even more small stores, which compete with drugstores and small grocery chains.

Simon will receive certain payments totaling about $4.5 million in multiple installments through July 2016 as part of his retirement package, Wal-Mart disclosed in a Securities and Exchange Commission filing. He will also forfeit 66,626 restricted shares, while 56,787 restricted shares originally scheduled to vest between early 2015 to early 2016 will be accelerated to vest on the date of Simon’s retirement. As a consultant, Wal-Mart agreed to pay Simon an estimated $50,000 per month through January 31 next year.

Foran, meanwhile, will report to Wal-Mart President and CEO Doug McMillion in his new role. Foran had served as president and CEO of Wal-Mart in China, and was promoted to lead all of Wal-Mart’s Asia operations earlier this year. He previously held executive positions at Woolworths, the leading retailer in Australia and New Zealand.

When Foran takes on his new role, he will receive an annual salary of $950,000, though his overall compensation will likely be much higher when other management incentives are factored into his total pay.