Judge rules that Apple may not call a troll a troll 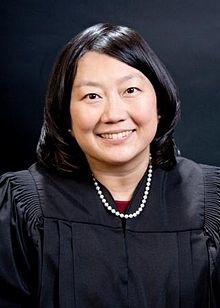 Honolulu-based GPNE Corp. has sued Apple (AAPL) for infringing some of the two dozen paging, packet radio and network patents it owns. The case has come before Lucy Koh, a U.S. district judge who knows the ways of Apple’s lawyers, having supervised three Apple v. Samsung jury trials.

In a pre-trial ruling issued last week — and brought to light Wednesday by GigaOm‘s Jeff John Roberts — she laid down some guidelines for this one.

In the course of the trial, the jury is not to hear Apple use the phrases

Apple may, however, refer to GPNE as a