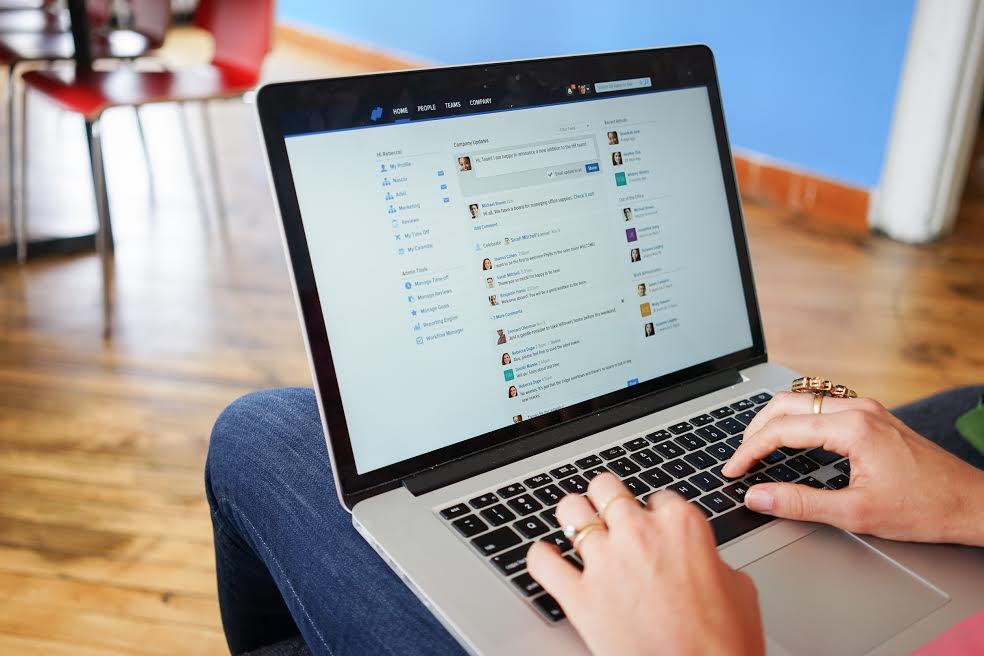 Paychex (PAYX), founded in 1971, and ADP (ADP), founded in 1949, have enjoyed quite a run as leaders in the human resources services market. But a new class of cloud-based HR startups is moving quickly to challenge their positions. The most successful competitors are Workday (WDAY), which went public in 2012 and is now worth more than $15 billion, and SuccessFactors, which sold to SAP (SAP) for $3.4 billion in 2012.

While Workday and SuccessFactors make a land grab for the large companies, a group of young startups is battling it out to serve the world’s 500 million small and medium-sized companies with fewer than 1000 employees. There’s ZenPayroll, which has raised $26.1 million for cloud-based payroll services, and Zenefits, which has raised $83.6 million for benefits management software.

The latest to raise capital is a New York-based startup called Namely. Today the company announces its latest round of funding, $4.7 million from existing investors True Ventures, Lerer Ventures, Bullpen Capital and VaynerRSE. The company has raised a total of $10 million in venture funding.

Since its genesis in 2012, Namely has accumulated more than 100 customers with 15,000 employees. It has doubled its revenue every four to five months, and has expanded to 40 employees, according to CEO and founder Matt Straz.

Forty percent of those customers are agencies, which makes sense as that’s Straz’s background. Prior to founding Namely, he was a senior partner at MEC, one of the largest media buying agencies. He also co-founded Pictela, a content platform, which sold to AOL (AOL).

Namely’s sweet spot is fast-growing organizations with 50 to 1000 employees, which differentiates it from TriNet, which targets smaller companies. The company differentiates from Zenefits and ZenPayroll with its end-to-end offering, Straz says. Namely’s competitors offer one or a few pieces of the HR puzzle, but not the entire stack. Namely offers performance management, employee management, and payroll, benefits, workflow management, approvals and profiles. The software’s time-tracking tools are particularly useful for agencies, which use freelancers and contractors. Namely has rolled out payroll and benefits administration for customers.

The competitive market helps new startups like Namely flourish, because it has companies revisiting their HR software providers and considering cloud-based offerings. “The success of Workday has made it possible for companies like Namely to provide a cloud based solution,” he says. It’s not a winner-take-all market. “It’s going to take a lot of innovation to bring (all of HR services) into the cloud,” he says. “There will be a lot of people that do it with us.”

And of course, the old-school players, Paychex and ADP won’t give up their market position that easily. ADP has been processing paychecks in the cloud for years. And yesterday, Paychex announced it acquired a cloud-based company called Nettime Solutions.