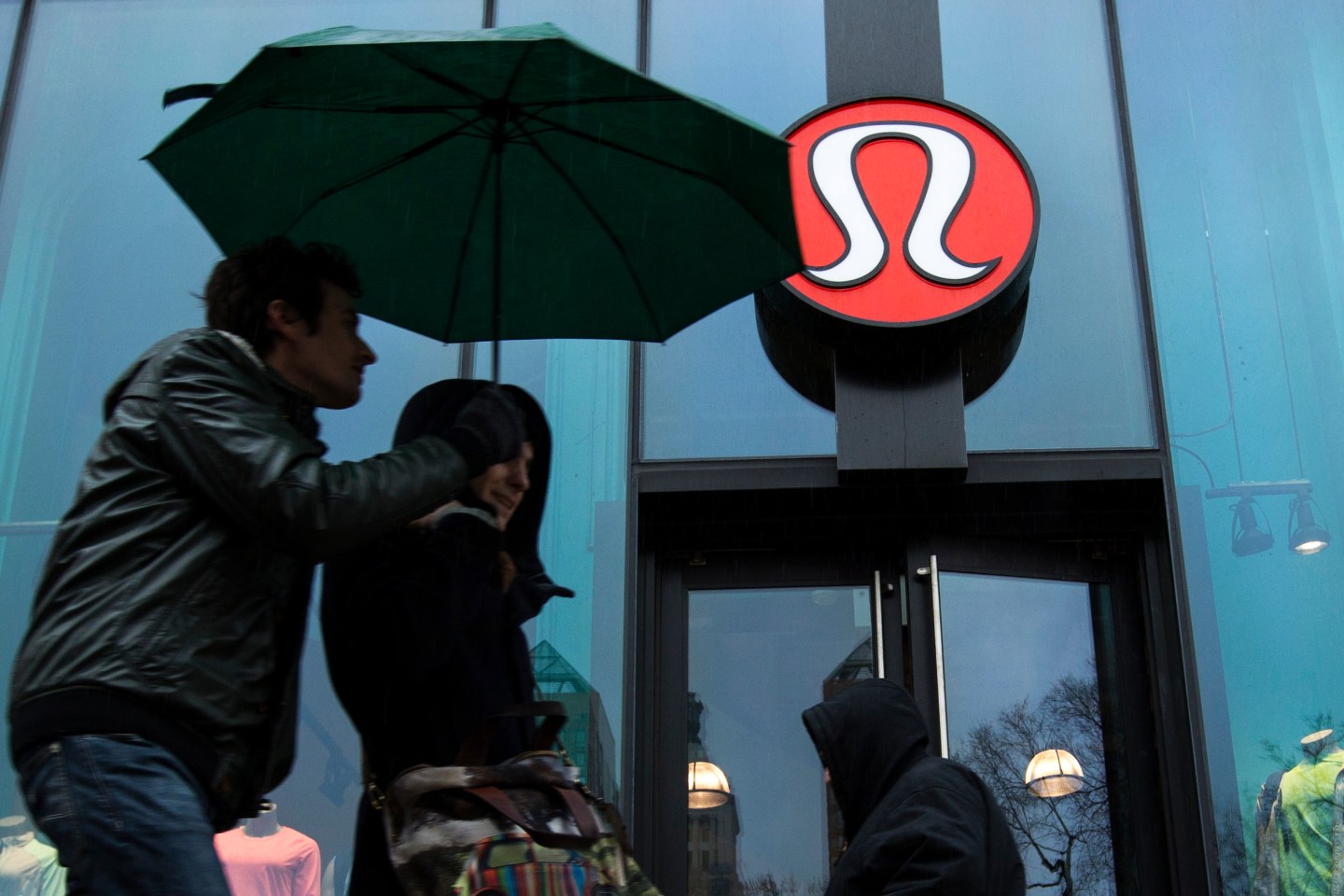 Lululemon Athletica (LULU) founder Chip Wilson has called for a shakeup of the yoga gear maker’s board, disclosing he has voted against the reelection of two board members as he laments a board that has focused too much on short-term results.

Wilson, the largest shareholder of Lululemon with ownership of nearly 28% of the company’s stock, has voted against the re-election of Chairman Michael Casey and fellow board member RoAnn Costin, president of Boston-based private-equity firm Wilderness Point Investments. Both are classified by Lululemon’s nomination committee as “Class I directors,” meaning they are “most suited for membership of our board of directors at this time.”

Wilson, however, appears to disagree.

“I have found a palpable imbalance in Board representation, which is heavily weighted towards short-term results at the expense of product, culture and brand and longer-term corporate goals,” Wilson said in a prepared statement. “I believe this is impacting the company’s prospects.”

Lululemon issued a statement Wednesday responding to Wilson, saying that “contrary to Mr. Wilson’s assertions, Lululemon’s Board members are aligned with the company’s core values and possess the necessary expertise to successfully lead Lululemon forward.”

The retailer is poised to hold its annual meeting later Wednesday. The company’s fiscal first-quarter results are due on Thursday.

The founder’s call for a boardroom shakeup comes as the athletic-wear retailer has aimed to move forward from a debacle in March 2013 when it was forced to pull some of its popular pants after a mistake by a supplier left the pants somewhat see-through. That issue led former Chief Executive Christine Day to step down from that role, a decision that followed a high-profile recall of the pants.

Meanwhile, Wilson, who founded the company in 1998 and previously served as CEO from 1998 to 2005, generated negative press late last year when he said the company’s pants don’t work for all body types. Soon after those comments were made, Wilson announced he would step down from the chairman post, but would remain at the company as a board member.

Lululemon’s shares have shed about 24% of their value so far in 2014, badly missing the broader market’s gain. The company kicked off the year by projecting fourth-quarter results that missed the company’s earlier estimates. And while fourth-quarter sales climbed from a year ago, gross margins and same-store sales — two key metrics for retailers — weakened.