Apple’s iCloud: The great photo shoebox in the sky 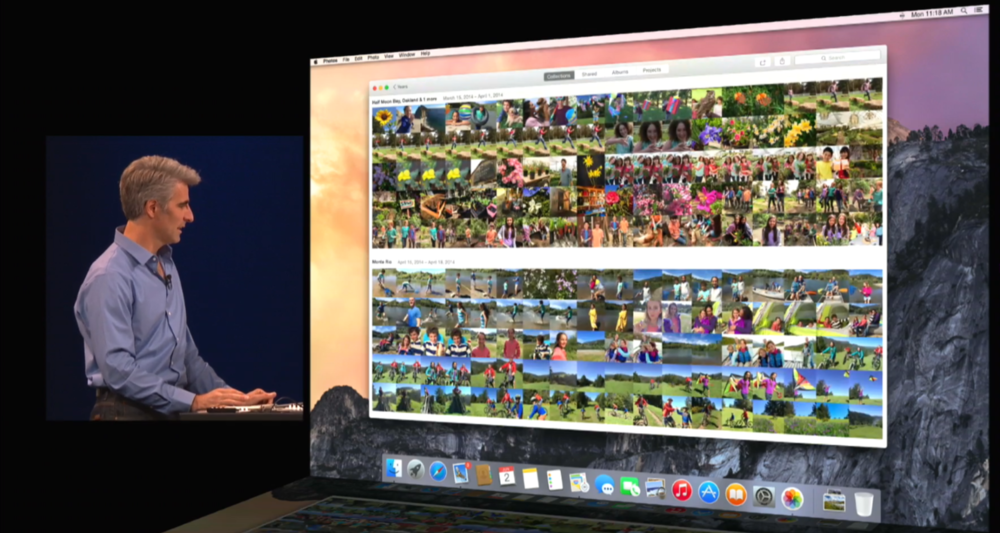 There is no better point-and-shoot camera than the one that’s always in your pocket. But the convenience of a good smartphone camera comes at a price: The easier it is to take snapshots, the more you end up taking. Hundreds, thousands, tens of thousands. Enough — when you throw in videos and photos shot in burst mode — to fill the most capacious hard drive.

Apple’s (AAPL) original solution to the problem was uncharacteristically opaque. Only the most-recent 1,000 photos were stored on the company’s servers. To sync more photos, you needed to hook Photo Stream up to your Mac. In addition, deleting Photo Stream images was a pain, and it only deleted the version of the photo stored in Photo Stream—not the copy in your Camera Roll. Result: You were never really sure where your photos had gone.

The new iCloud Photo Library in iOS 8 promises to simplify the process in a way that only Apple can. It will save, according to the promo on Apple’s website: “Every photo you take. On all your devices.”

It sounds like the promised land. And it may yet be.

First the good news. Once you’ve upgraded your devices to iOS 8 and enabled iCloud Photo Library on all of them, Apple says it will automatically park a copy of all your photos and videos on its iCloud servers, at full resolution in their original formats, including RAW files. You can retrieve them at any time, on any iOS 8 devices.

Sounds good, as long as you’re connected to the Internet and have good bandwidth.

Those are good prices — except for the one at the end. But Apple hasn’t said anything about getting the photo library I care about most — the one with the baby pictures — onto its servers. Or what to do with a photo library that’s larger than 1 TB.

We don’t know when iOS 8 is scheduled to arrive, other than some unspecified date in the fall. We’ll have to see, when does show up, how well it performs.

I’m not sure I trust anybody — even Apple — enough to give them the only copy of my family photos. But maybe I can stop making backups of the backups.

One last point: Apple is playing here to one of its strengths. Unlimited photo storage in the cloud is something only a handful of companies have enough expertise and server capacity to even try. Google (GOOG). Amazon (AMZN). Maybe Facebook (AAPL).

Samsung, like Apple, makes smartphones that double as world-class point-and-shoots. But it doesn’t have the iCloud.