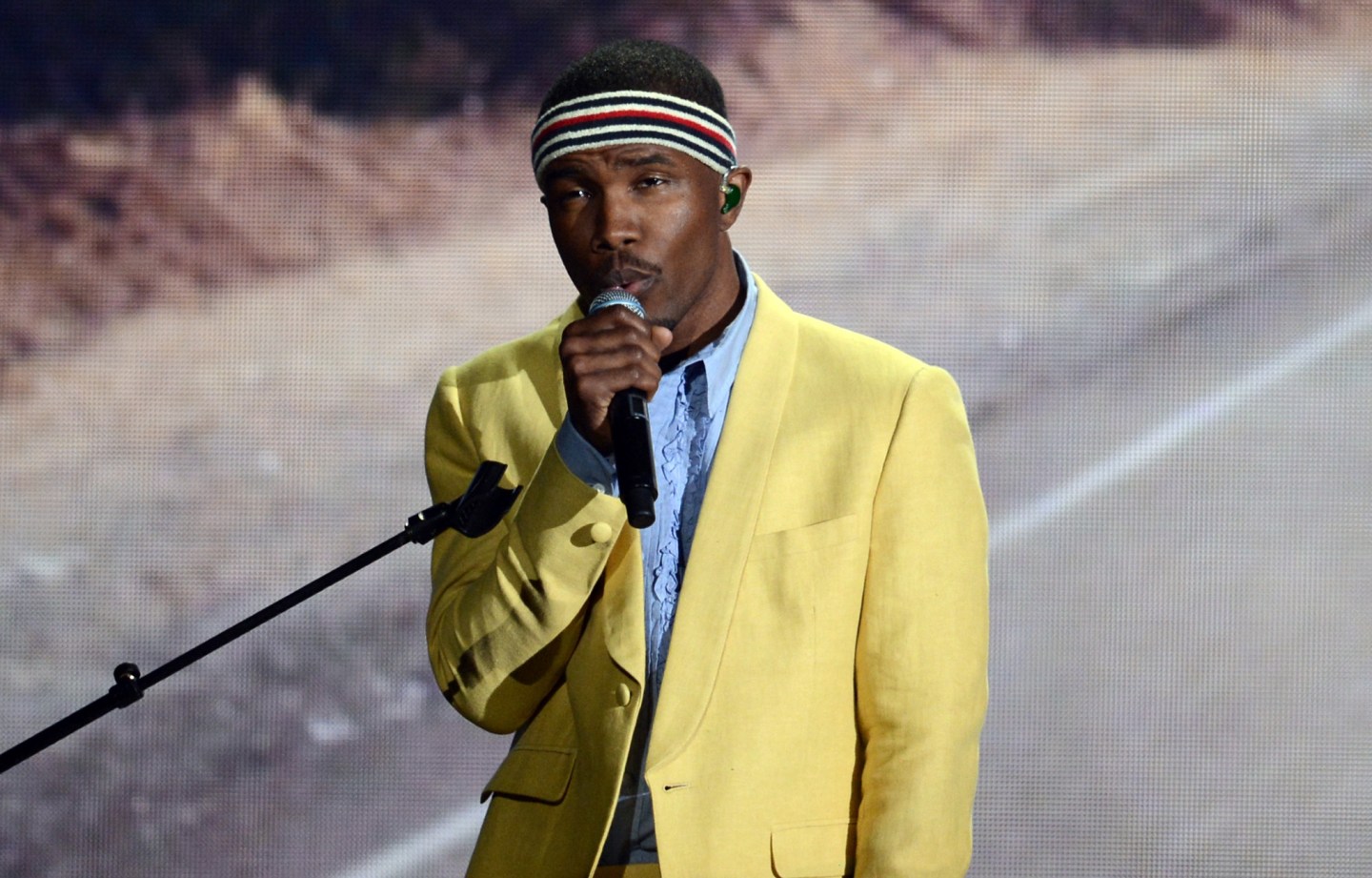 Several decades of mergers and acquisitions have resulted in a music business landscape dominated by just three major labels, but even with this consolidation, smaller independent labels have kept the marketplace diverse. Independent rock and rap labels give support to artists whose ideas fall outside of mainstream tastes, while electronic dance music labels have supported an entire subculture that the majors are only now starting to come around to.

While indie labels have grown increasingly competitive over the years in nearly all corners of the music industry, there’s still one genre that the majors have a virtual monopoly on: contemporary R&B. Independently released rock, rap, electronic, and country albums regularly appear on the Billboard 200 chart, “indie R&B” has for years been almost a contradiction in terms.

This situation only started to change in 2011 when two previously unknown young R&B artists—Abel Tesfaye (who performs under the stage name the Weeknd) and Frank Ocean—leapt from obscurity to a level of popularity significant enough to register on the mainstream’s radar. The artists used guerrilla tactics normally used by rappers and rock bands–specifically mixtapes, or full album-length recordings released for free online with no label affiliation.

Ocean had been languishing under an unproductive recording contract with Def Jam, while Tesfaye was more or less unknown until the rapper Drake blogged about him at the end of 2010. The majors were quick to react–Def Jam negotiated with Ocean for a label-sanctioned re-release of his Nostalgia, Ultra mixtape (which was eventually canceled) while Republic records repackaged Tesfaye’s three-mixtape set for retail sale under the title The Trilogy, and both artists have since released new albums for them. (Both labels are subsidiaries of Universal Music Group.) But the two recordings proved that R&B could not only exist but thrive outside of a major label environment.

The absence of an R&B equivalent to the kind of thriving independent ecosystem that other genres enjoy is the result of a number of factors, but most of them have to do with the fact that it’s been incredibly commercially successful. After R&B artists like Whitney Houston and Michael and Janet Jackson became record-setting megastars in the 80s, the style took on the role as pop radio’s default sound, and it’s remained that way since. The style’s consistent performance and genre-wide disinclination to court controversy or indulge in hard-to-sell artistic statements  made it a safe investment, and majors snapped up developing acts quickly enough to forestall an independent insurgency.

Tesfaye and Ocean’s successes have inspired majors to invest in riskier, more experimentally-inclined R&B. Last year Sony signed a distribution deal with Saint Records, the indie label run by Solange Knowles, who has emerged as one of alternative R&B’s premiere scene-makers. Def Jam has found success with Jhene Aiko, who appeared on Saint’s debut compilation last year and has had a single, “The Worst,” on the Billboard Hot 100 for the past 16 weeks. But music’s Big Three—Universal Music Group, Sony Entertainment Group and Warner Music—are starting to face serious competition from the indie world in the R&B market.

Last year the artist-run independent label Fade to Mind, which specializes in the kind of moody electronic dance music that’s been trickling up to the pop charts through the likes of Beyoncé and Drake, released Cut 4 Me, the debut album from its first R&B signing, the Washington, D.C.-born vocalist Kelela. Cut 4 Me felt like a not-so-subtle attempt for underground musicians who saw their styles being adopted by the producers of major label R&B stars attempting to stake a claim with a pop audience. And if it was, they seem to have succeeded. As well as appearing on a number of critics’ year-end lists and making Kelela one of the breakout stars of this year’s South By Southwest festival it’s found a much broader audience than Fade to Mind is accustomed to.

“It’s managed to kind of virally go into the mainstream,” says label founder Ezra Rubin, who records under the name Kingdom. “I’m searching on Vine or Instagram, and I’m seeing teenage kids in random parts of the country taking video selfies while singing along to Kelela songs.”

Competing against the majors has been tough, he admits. “Our efforts to kind of go mainstream with it in a more intentional way have been really hard, honestly, because the big labels are taking radio execs out for meals, paying for plays, and their marketing budgets are huge. We couldn’t even get a feature on the R&B page of the U.S. iTunes because in the U.S. still the iTunes R&B page is still more adult contemporary R&B and some mainstream.”

“One advantage for us,” says his partner Will “Prince William” Boston, “is that we don’t have the pressures of these artists trying to please their audience. It’s not an even playing field, although I’ve had A&Rs from major labels come up to me and say that what we did with this record was a miracle, and that  they couldn’t get this kind of response from artists where everyone knows their name.”