Tesla’s Musk: ‘It is quite difficult to be CEO at two companies’ 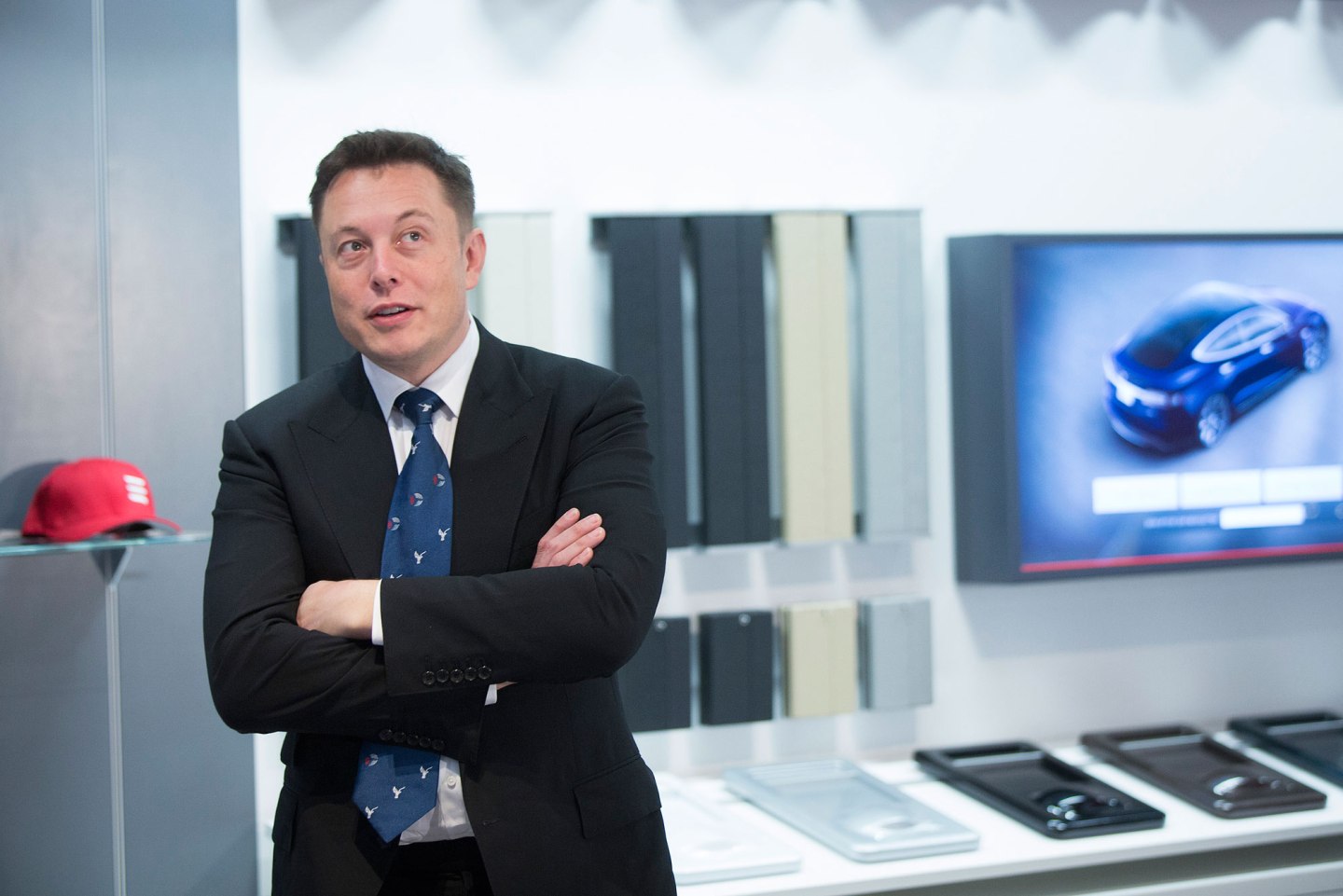 The art of multitasking isn’t easy, even if you’re a big shot like Elon Musk. The 42-year-old CEO of Tesla Motors (TSLA) will stay in his job for at least another four to five years, he told shareholders in a presentation Tuesday.

“It is quite difficult to be CEO at two companies,” Musk said. “I will stay four or five years, then it’s TBD after that.”

Musk, who is CEO of both the electric-car maker and SpaceX, will reassess his role after that time. During the company’s annual meeting in Palo Alto, Calif., he said he’s committed to overseeing volume production of the third-generation car, which is set for the end of 2016.

In addition to his two chief executive roles, Musk is chairman of SolarCity (SCTY), a solar-panel supplier and installer run by his cousins Peter and Lyndon Rive.

Musk also told investors that Tesla won’t decide on the final location for its battery “gigafactory” until the end of the year. Construction of the battery-production plant will cost up to $5 billion and employ about 6,500 people, Tesla has said.

The automaker is currently prepping plant sites in as many as three states for production of its lower-cost lithium-ion cells that will power its cars and, eventually, homes.

Factory plans are “quite advanced,” and Musk said the company will continue with the multiple sites “all the way to creating a foundation” prior to the final decision.