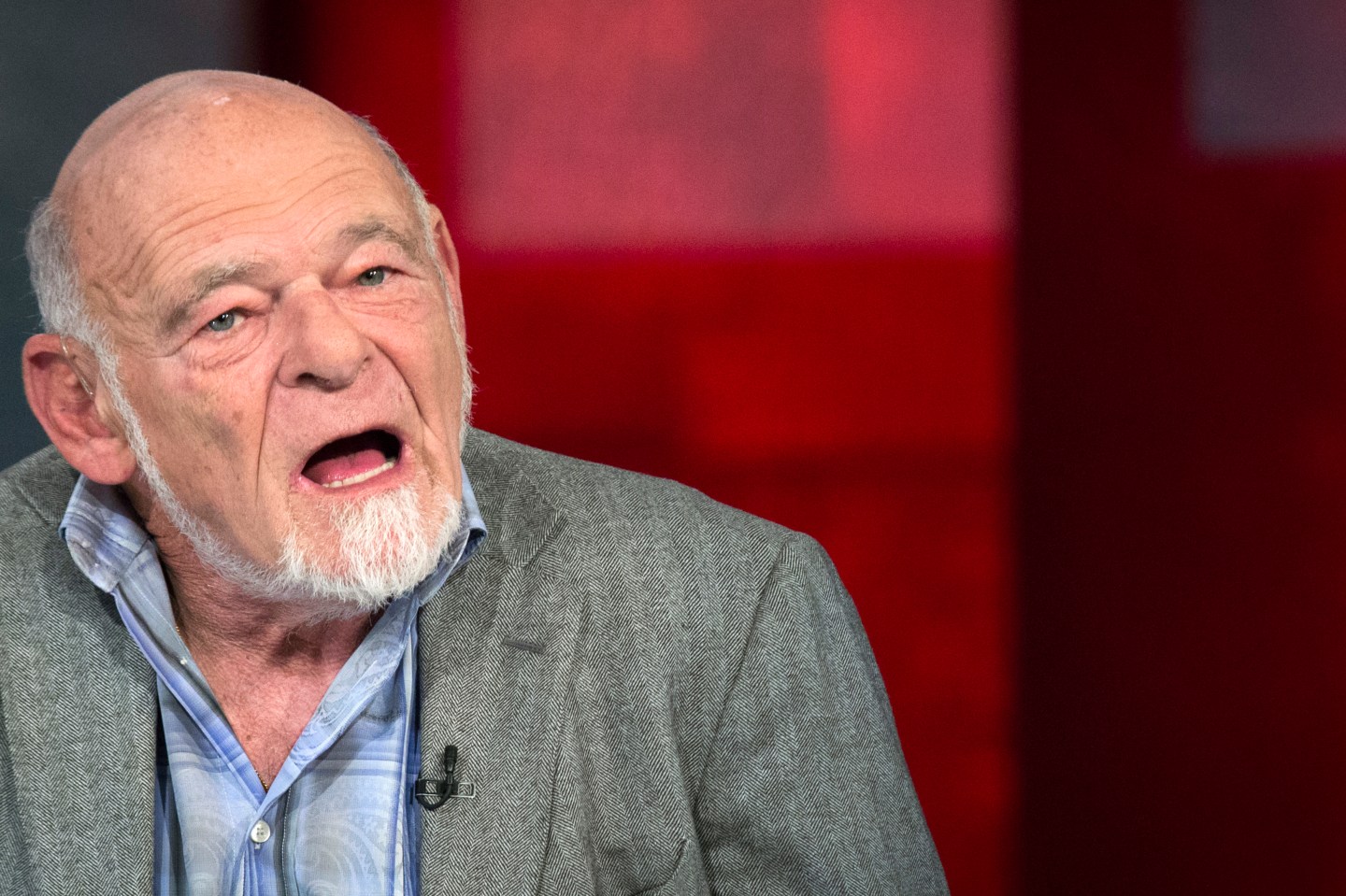 Sam Zell is gone from the Tribune (TRCO), but his toxic financial legacy lives on. Not only did his debt-fueled purchase of one of the nation’s biggest media companies help precipitate its bankruptcy, costing creditors billions and wiping out thousands of jobs, but he has left a nasty tax mess behind for Tribune, which exited Chapter 11 proceedings on Dec. 31.

As I predicted several years ago, the Internal Revenue Service has challenged the tacky tax-avoiding way that Zell had Tribune unload Newsday, a Long Island, N.Y. newspaper, and it seems virtually certain to challenge the way that Tribune unloaded the Chicago Cubs.

By the time the final papers are shuffled, the IRS and local tax authorities are likely to be seeking considerably more than half a billion dollars in taxes, penalties, and interest from Tribune in regard to what I call the “non-sale sales” of the Cubs and Newsday.

Before we proceed, a bow to tax expert Bob Willens of Robert Willens LLC, who told his clients that he expected both the Cubs and the Newsday deal to be challenged.

Willens’s newsletter reported Monday that the IRS had rejected the tax treatment Tribune had sought for the Newsday deal. This led me to a Tribune financial report that was issued Monday. Guess what? Buried in the tax footnotes, Tribune (which declined comment) said that the IRS is seeking $190 million of taxes and a $38 million “accuracy-related penalty” for not treating the 2008 Newsday transaction as a sale. In addition, Tribune said, it could be liable for $17 million of interest to the IRS, and $28 million of taxes and interest to other taxing authorities. Total exposure: $273 million.

Tribune also said that its return for 2009, the year it unloaded the Cubs, is being audited, and a challenge to the Cubs deal could cost $225 million plus interest and penalties. Apply the same penalties as the IRS is seeking in the Newsday deal, and the total exposure is about $300 million.

In its tax footnote, Tribune says that it “disagrees with the IRS position (about Newsday) and will request that the IRS administrative appeals office review the issue.” That would explain why Tribune says it had no reserves set aside for Cubs or Newsday-related tax liability.

I find this amazingly optimistic on Tribune’s part, considering how gamy the transactions were. In the Newsday transaction, Zell — who boasts about his tax-avoiding skills at every opportunity — had Tribune contribute Newsday to a partnership to which Cablevision (CVC), the big Long Island cable TV outfit, contributed $650 million of promissory notes. Tribune emerged with $630 million in cash. Cablevision emerged with 97.14529% of Newsday. And somehow, we — and the IRS — were supposed to believe this wasn’t a sale.

These deals smelled so awful that when they were made, Bob Willens was telling his clients he expected the IRS to challenge them. That’s now happened with the Newsday deal, and seems to be on tap for the Cubs deal.

I used to have a reasonably congenial relationship with Zell, who named himself the Gravedancer because he specialized in buying distressed properties that had been left for dead. I even ended up as a minor character in an artwork he commissioned to commemorate a 1992 tax-avoiding deal. He placed me in the lowest circle of hell and purposely misspelled my name.

I used to consider Zell and his tax avoidance schemes sort of amusing. But the amusement — and congeniality — are both long gone.

That’s just what the company, struggling to survive in a hostile landscape for media companies, needed in its new life — a big, fat tax bill from the past. Thanks a lot, Sam.