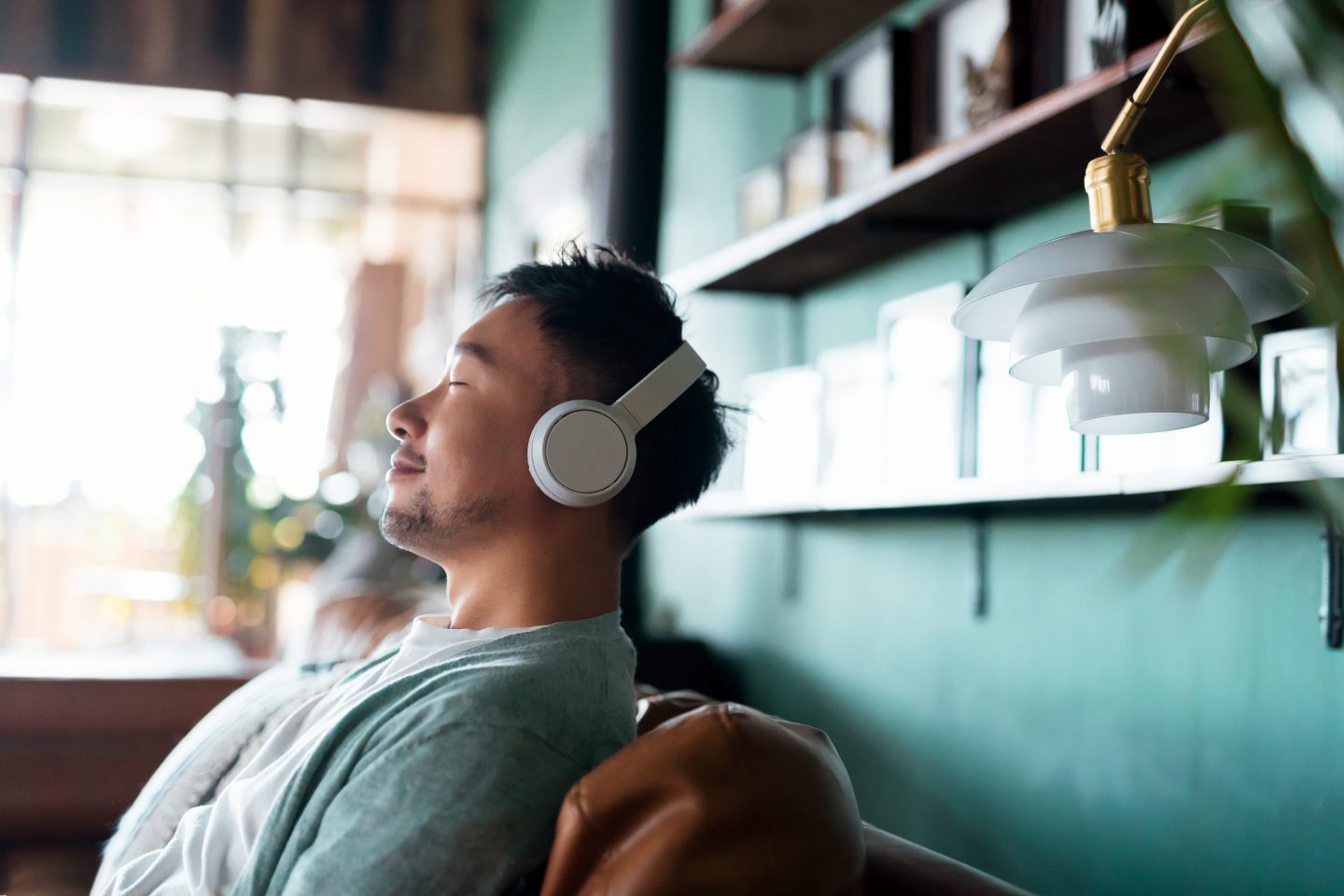 You might not want to delete your meditation app just yet.
Getty Images

We’ve long known that meditation is good for your mental health, but what about your gut health? According to a new comparative study published in General Psychiatry, regular deep meditation may help regulate the gut microbiome, which includes the bacteria, fungi and viruses that live in your digestive tract.

In the study, researchers analyzed the blood and stool samples of nearly 40 Tibetan Buddhist monks from three temples and compared them to samples from 19 secular residents in neighboring areas.

Research showed that the monks’ gut microbes differed substantially from their neighbors and that these microbes have been linked to a lower risk of anxiety, depression and cardiovascular disease due to the connection between our gastrointestinal tract and central nervous system, or gut-brain axis. The monks in this study had been practicing Tibetan Buddhist meditation for at least two hours a day for between three and 30 years.

“Collectively, several bacteria enriched in the meditation group [have been] associated with the alleviation of mental illness, suggesting that meditation can influence certain bacteria that may have a role in mental health,” researchers wrote in a press release about the study.

Meditation has long been associated with several health benefits including improved sleep, reduced stress and anxiety, and lower blood pressure. And while meditation has been used to help treat mental health disorders, it was unclear whether it could change the makeup of the gut microbiome. Because the study was small, all of the participants were male and lived at a high altitude, researchers were unable to make definitive conclusions, but believe looking into how meditation can help prevent or treat psychosomatic illness merits further research.

“These results suggest that long-term deep meditation may have a beneficial effect on gut microbiota, enabling the body to maintain an optimal state of health,” researchers concluded.