Hustle culture is a dangerous myth, burnout expert says. Here are 6 ways to beat it 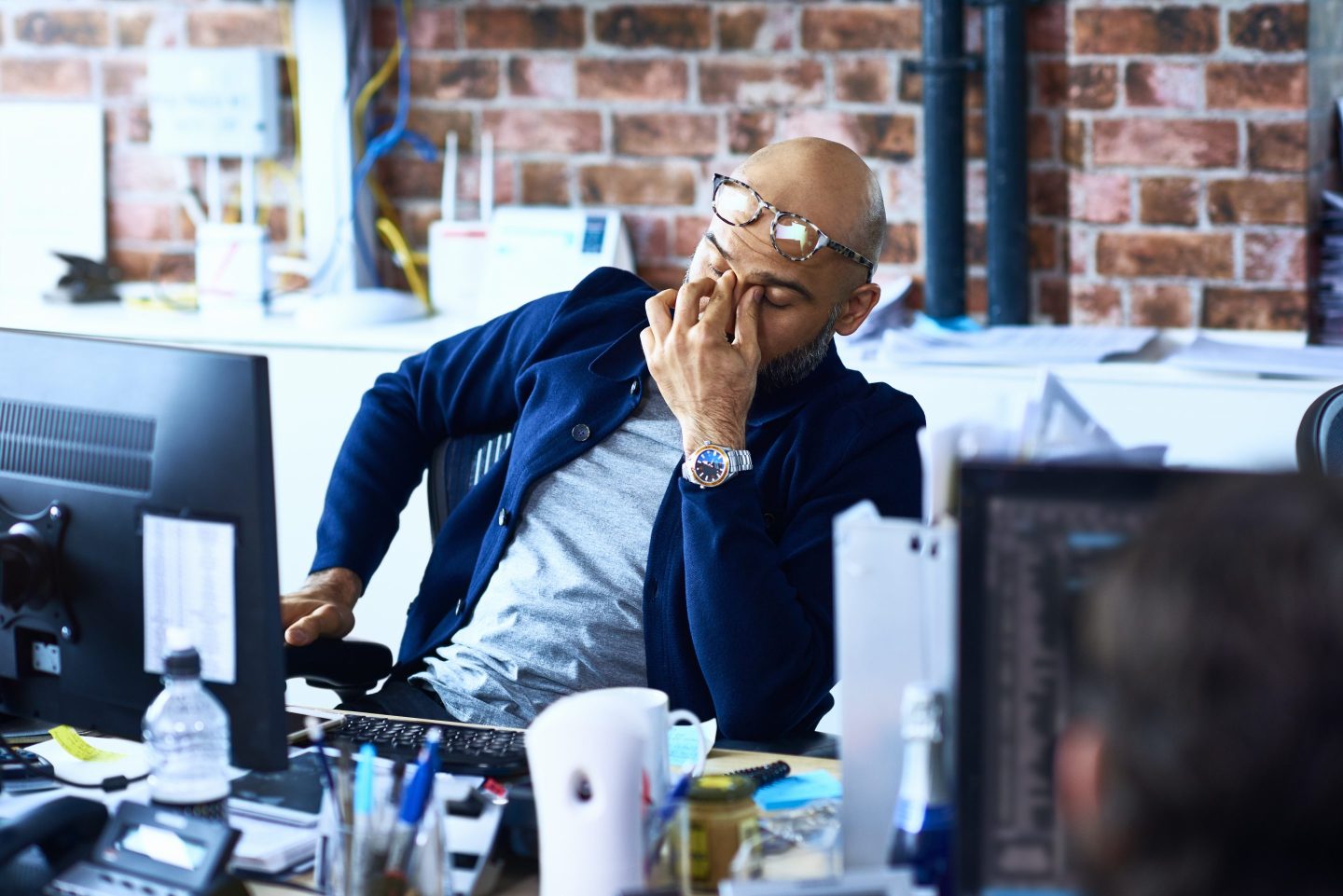 Whether it’s the workaholic, the girl boss, or the hyperproductive startup founder who runs on black coffee and two hours of sleep, you’ve probably witnessed some form of hustle culture in action. The need to perform and over-perform has made it incredibly challenging to keep up with the continuously cycling hamster wheel that is the demands of work.

But as people have started to quietly quit and advocate for mental health benefits at the office—and maybe even some semblance of work-life balance—many have began to view hustle culture as a societal problem more than a way to climb the ranks.

“There’s this misnomer, this belief that constant hustle and stress are fundamentally intertwined with success, and so we see busyness as a source of pride,” Jacinta Jiménez, a psychologist, author of The Burnout Fix, and the vice president of coach innovation at BetterUp, tells Fortune. “It gets us trapped in this shared delusion that relentless productivity and constant hustle only come with rewards, only an upside—not at a costly price.”

And maybe worst of all is that hustle culture doesn’t end when you feel depleted or burned out—the opposite tends to happen. Once you’re in its grips, constant productivity becomes routine, and you churn away even more to try to wipe out the competition.

“Many of us also believe that in order to stay on our competitive edge, we don’t need to just be constantly moving,” Jiménez says. “We have to move faster and with more speed.”

When will it ever be enough?

In college, I recall being in the library late into the evening, overhearing conversations about how little sleep people got the night before as if it was a badge of honor. They thought the brain was limitless and that forgoing rest would set them apart. Many of us now refer to this thinking as toxic productivity, and frankly, it is a detriment to overall well-being. But putting a label on it doesn’t make it easy to wave hustle culture away.

Research corroborates this: Chronic stress can lead to health problems like heart disease and hypertension. Constant stress can also lead to anxiety and depression and put people at risk for other serious mental health challenges. And hustle culture may not make us more productive after all. So how do we get out of the vicious cycle?

First, Jiménez wants us to remember we are a product of a fast-paced culture where people desire purpose and belonging. It’s no shock we get sucked into corporations, schools, and workplaces that promote hustle culture. Bottom line: It’s not our fault, but we can still take back some control.

Rest is not a reward

Similar to how our physical bodies need stretch, rest, and recovery after going to the gym in order to show up powerful again the next day, our brain needs breaks to recharge in order to retain more information.

“I don’t think rest should be a reward,” Jiménez says. “It is a biological imperative for us to perform.”

People may roll their eyes at the idea of prioritizing rest, knowing they don’t have enough time in the day to get all of their tasks done—and this may be on top of caring for children or aging parents. While it’s no mystery that many people face constant overload, even small breaks can make a difference, Jiménez says, underscoring the power of starting small so you can institute these changes in your day. When you find a way to balance stress with rest, you become more competent at overcoming challenges.

“The most resilient people who are able to also evade that hustle culture are the ones who strategically leverage rest and replenishment in order to perform,” Jiménez says.

Put holes into your calendar

To make sustainable changes, practice blocking off small amounts of time on your calendar for rest or a break meant to energize rather than deplete you (think walk, journal, read, meditate).

“It’s really about strategically looking at moments where you have a high intensity sprint with your team, or you have something that’s going to be highly stressful and thinking about how you can put in—even on a day-to-day basis, if I have a stressful meeting with this person who’s like an energy vampire for me—a 30-minute micro moment of rest and recovery,” Jiménez says.

A 10-minute microbreak, which can help restore your energy and even improve job performance, can look like watching a funny video, texting or calling a friend, stretching, doodling, or even walking through a doorway.

We can, ironically, go overboard on taking care of ourselves and become stressed about the time not meant for disciplined work. Feeling overwhelmed about not being able to meditate, run, or call a friend every day becomes counterintuitive to the benefits of these acts in the first place. We may even feel stressed about how well we are taking care of ourselves when we choose to do something outside of work, especially in comparison to others.

The TikTok trend that coined “five-to-nine before the nine-to-five” shows glamorous yet often wholly unrealistic four-hour morning routines filled with meditations, green juices, stretching, and affirmations before the workday. With idealized routines posted across the internet, it can seem like succeeding at self-care requires hustle.

It’s easy to put pressure on our downtime; some even lose sleep to knock out self-care before the crack of dawn. We can end up feeling the same about seemingly relaxing tasks as we do about work.

Instead, practice listening to your body and giving yourself grace when performing self-care. After all, this is your time to enjoy.

“We want to perform at not performing,” Jiménez says. “And we have to be really careful about setting that ideal version or vision of success.”

Make rules around when you check your phone or who you will respond to if you’re in the middle of a task. “Rigid boundaries” rarely get followed, Jiménez says, so saying you will respond to texts from your family group chat but no one else for an hour is an example of a flexible rule that can help with feeling more rejuvenated and less in the hustle mentality.

The power of focus

Hustle culture feeds on the myth of multitasking: that it will make you more productive.

Marc Milstein, author of The Age-Proof Brain: New Strategies to Improve Memory, Protect Immunity, and Fight Off Dementia, previously told Fortune that multitasking makes us more forgetful because we don’t take as much time to process information and store it in long-term memory.

“People are surprised how much more they remember when they just slow down a bit in a world where we are forced to multitask and move to the next,” he says.

Limiting multitasking can hit two birds with one stone: help us evade hustle culture and make us more efficient.

It’s okay to be human at work and set limits

Hustling and trying to be productive can make us feel like mere cogs in a machine. It can make it incredibly difficult to speak up in work settings and show vulnerability, but setting boundaries and advocating for working conditions that suit your needs can prove beneficial, experts tell Fortune.

Knowing the difference between when work necessitates going above and beyond versus when hustle culture is leading the way can help.

“Your whole life is in your phone, and you have to decide when you want to close it,” Esther Perel, bestselling author and psychotherapist, previously told Fortune.

Check in with yourself to ensure you’re not blindly abiding by hustle culture, and consider seeking the help of a therapist if needed to hold you accountable.

“Smart work, like productivity hacks, are important, but there’s a missing piece of the puzzle,” Jiménez says. “That is just taking care of our minds and our well-being.”