People-pleasing could be hurting your health. How to stop now and take charge of your life 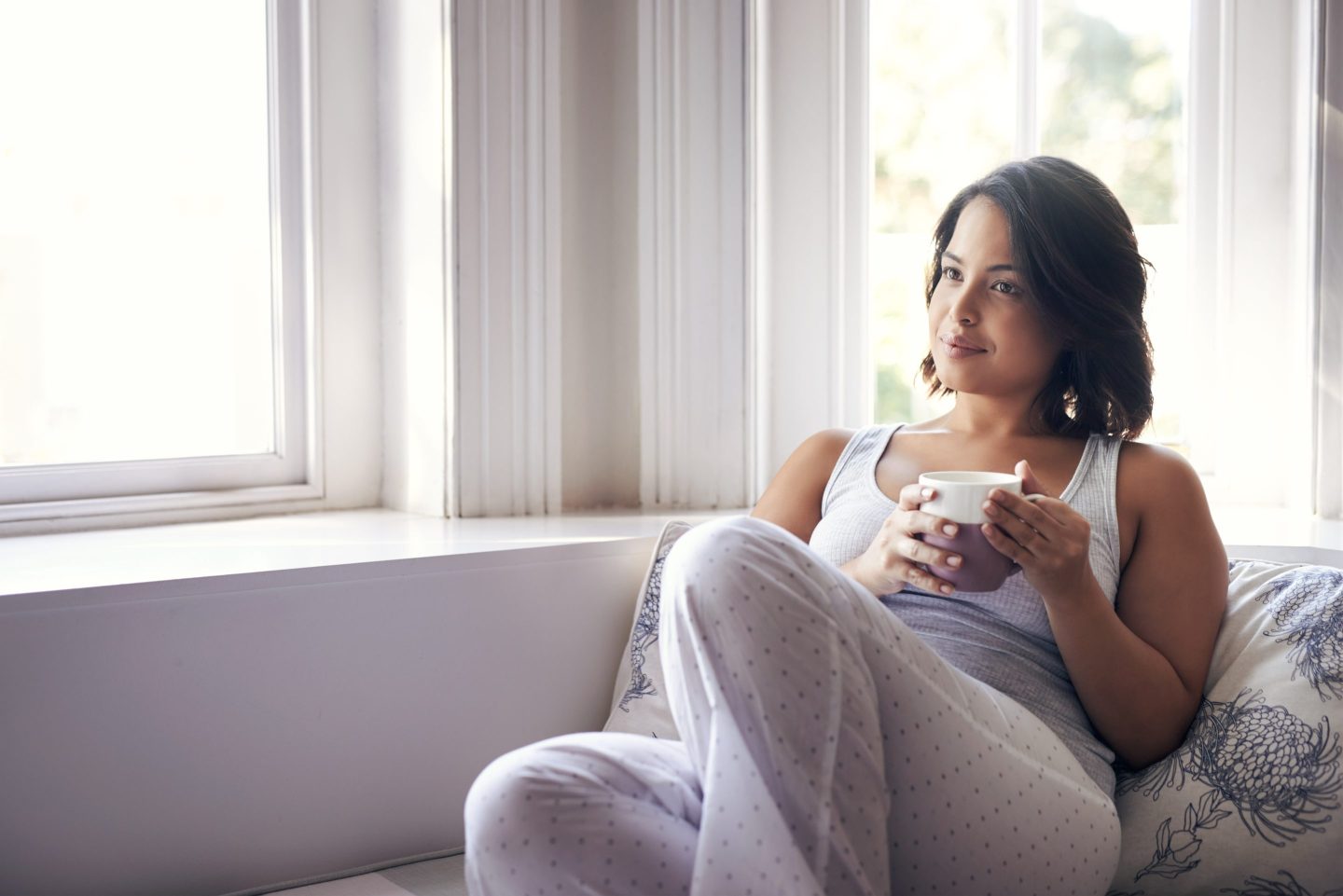 Check in with yourself before saying yes to another commitment.
Mapodile—Getty Images

As a recovering people-pleaser, I have a hard time saying no—to my mom, to my friends, to the waiter when they get my order wrong. Natalie Lue, the author of The Joy of Saying No, can relate. Growing up, she felt a tremendous amount of pressure to be good and do what was expected of her. Although her parents split when she was a toddler, Lue spent the rest of her childhood feeling guilty about dividing her time between households.

Thus, a people-pleaser was born.

“But there was a part of me that was over giving in friendships, family, at work…I was burning out because I would overdeliver, overperform and always be super reliable,” she says. “And when my health was struggling because I have an immune system disease called sarcoidosis, I continued to overdeliver at work to overcompensate for doing something as terrible as being unwell.”

By definition, people-pleasers put the needs of others above their own. While helping others has great mental health benefits, doing so at your own detriment can bring about negative consequences, such as stress and depression, as well as resentment.

Once we recognize what people-pleasing is and how it shows up in our lives, then we can make necessary changes. Below, Lue outlines a few that can help you get started:

Check in with yourself

“The average people-pleaser is high on yes,” she says. “There’s a maybe or two in there, but they’re low on nos. Look at where you’re spending your yes.”

Before committing to another activity or request, Lue advises implementing a pause and checking in with yourself (and your body’s stress signals) before responding.

“A lot of people don’t bother to check in about how they feel and acknowledge whether they want to or need to say yes,” she says. “Who is it that sets off your anxiety when you see their name in your inbox or on your phone? That tension inside of you—where you’re dreading opening up your phone because you’re anticipating them asking you for something—is a sign that you are people-pleasing.”

“This time of the year there’s a lot of ‘new year, new you’ going on,’” says Lue. “But you don’t need a new you, you need a new no. The reason you are in this place is because you have overspent your yesses. You are in overdraft on your yesses.”

The first step in recovering from people-pleasing is figuring out when and where you can say no—whether that’s starting with the barista at the coffee shop who got your order wrong or jumping all in and pushing back on demands at work.

“When you are saying no authentically, you can also say yes authentically,” says Lue. “You are doing things that are really in integrity with who you are, your values and how you want to feel instead of doing them out of obligation or for some hidden agenda.”

Embrace the joy of saying (and hearing) no

While a lot of people-pleasers have a fear of conflict, Lue maintains that “‘no’ doesn’t hurt feelings, dynamics do.”

“If you say no to someone and they have an issue with that, that’s telling you about the dynamic between you and that person—not about the validity of your no,” she says. “It’s also telling you that based on their reaction, you need to implement some boundaries. This is someone who doesn’t hear ‘no’ from you often enough.”

But if we fear that we’re going to hurt other people’s feelings by saying no, then it may also mean that we believe it’s not okay for people to say no to us. So it’s important that we not only embrace our own no, but we respect hearing no from others as well.

“If you don’t say yes authentically, you say it resentfully, fearfully, and avoidantly and that leads to more problems than if you had just said no in the first place,” says Lue. “When we really embrace this and recognize that people-pleasing is a lie, we can have more intimacy and honesty in our relationships.”