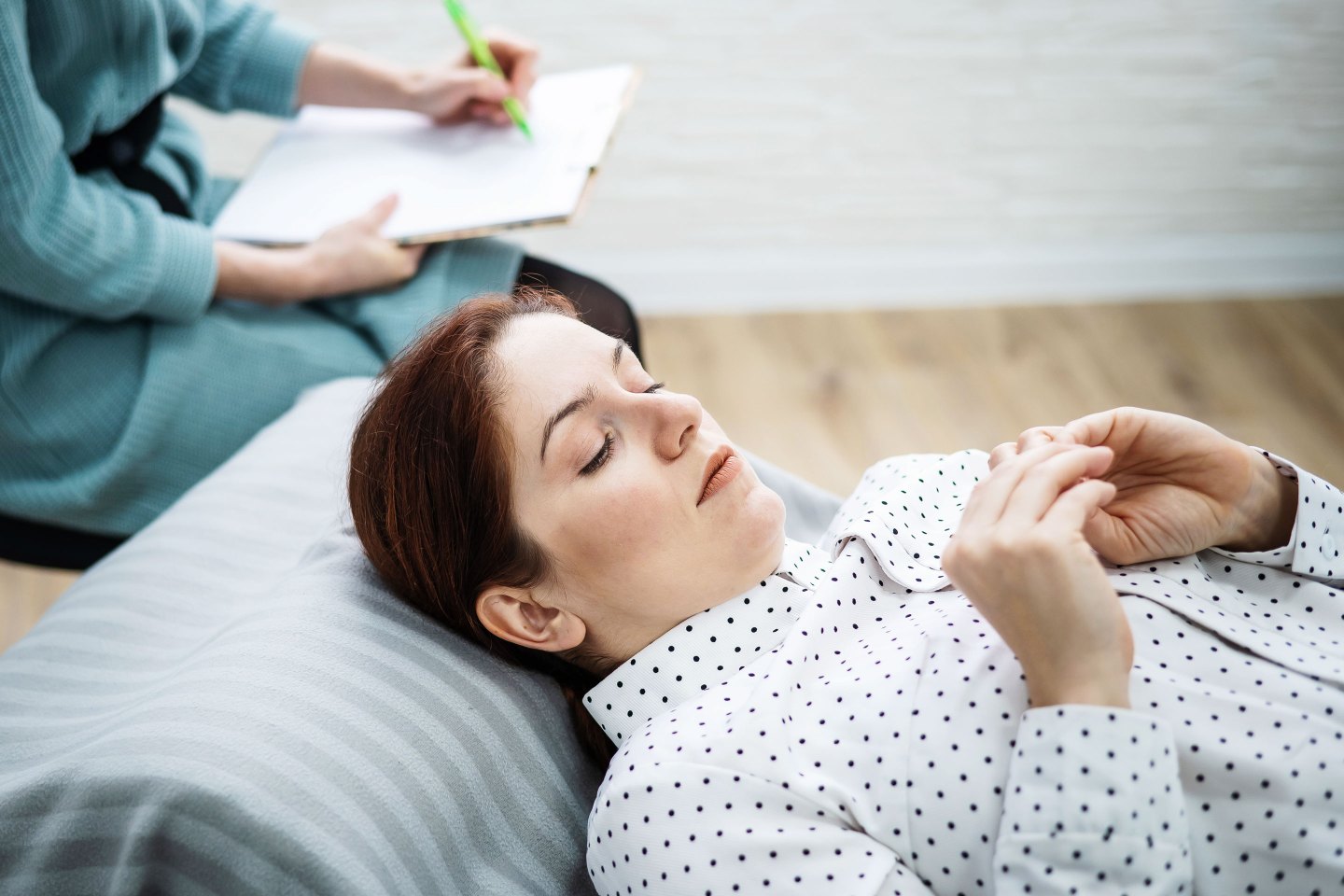 Field Trip Health announced it will provide a free month of ketamine-assisted therapy for people who have been laid off.
Getty Images

It’s no shock that people are fearing for the security of their jobs as the end of the year approaches. Mass layoffs have hit the tech industry, and over 120,000 people in the sector have been let go so far this year. A job loss can be devastating, and lead to anxiety, depression, and diminished self-worth. But, one company on the cutting edge of psychedelic-assisted therapy is hoping to minimize the negative mental health impact of a layoff with a free month of ketamine therapy.

You heard that right—Field Trip Health, a company that provides psychedelic-enhanced therapy virtually, in person, and hybrid, announced today in an exclusive with Fortune that it will offer services free of charge to people who got laid off from a host of companies—including Twitter, Meta, Stripe, and others. Field Trip’s CEO Ronan Levy tells Fortune his decision to offer this service stemmed from the reality that “everyone is suffering right now.”

“This promotion is available to anyone who’s facing headwinds right now, anyone who’s going through a transition,” he says.

Ketamine-assisted therapy is relatively new. The Federal Drug and Food Administration (FDA) initially approved the drug in 1970 for use as a general anesthetic. In 2000, researchers published a study that showed lower doses of ketamine could treat symptoms of depression in a shorter time span compared to participants who took a placebo. John Krystal, a leading researcher in this field from the Yale School of Medicine, deemed the psychedelic a “game-changer.”

Though it’s legal for doctors to prescribe ketamine for psychiatric conditions, it’s not FDA-approved for that use. The one exception is esketamine, a nasal spray made from ketamine, which was approved by the FDA in 2019 for treatment-resistant depression, or for those whose symptoms haven’t been helped by other modalities.

While psychedelic use has boomed in the startup space as some founders say it’s helped them process trauma and made them better leaders, ketamine has generally only been studied on people with depression who haven’t benefited from other medications. Major depression, experienced by over 20 million American adults every year, is one of the most common mental illnesses in the world.

For those eligible, Field Trip will provide one month of its services, including one ketamine-assisted therapy treatment and one integration session with a clinician, meaning a one-on-one session focused on integrating therapy with the ketamine treatment’s effects. The ketamine dose can be taken orally at home or injected if it’s done at one of the company’s 12 in-person clinics. If taken at home, the company recommends having supervision from a friend or family member.

“Ketamine-assisted therapies can be powerfully transformative for people dealing with some of the more common challenges of everyday life,” Levy says.

Ketamine can increase production of glutamate, one of the brain’s neurotransmitters, which helps establish new pathways in the brain associated with mood, according to Yale Medicine. Ketamine-assisted therapy is most effective when paired with other therapies like cognitive behavioral therapy or talk therapy.

Side effects may include dizziness, nausea, drowsiness, increased blood pressure, and confusing thoughts, as well as a feeling of disassociation from the body or feeling spacey. Ketamine is also a well-known party drug because of its hallucinogenic properties and can be abused, leading to tolerance and addiction, according to American Addiction Centers.

To see if you’re eligible, book an appointment with one of Field Trip’s clinicians using the code freeandwell22. You’ll be asked about your medical history and advised on whether you can move forward in the program. Ketamine-assisted therapy is not for everyone, including people who have uncontrolled high blood pressure or are pregnant.

Spots with clinicians in the program are limited, and it’s hard to predict the demand that Field Trip may see with this offer, Levy says, who did not disclose how many spots are available.

“We’ll respond to demands depending on how much interest there is,” he says.